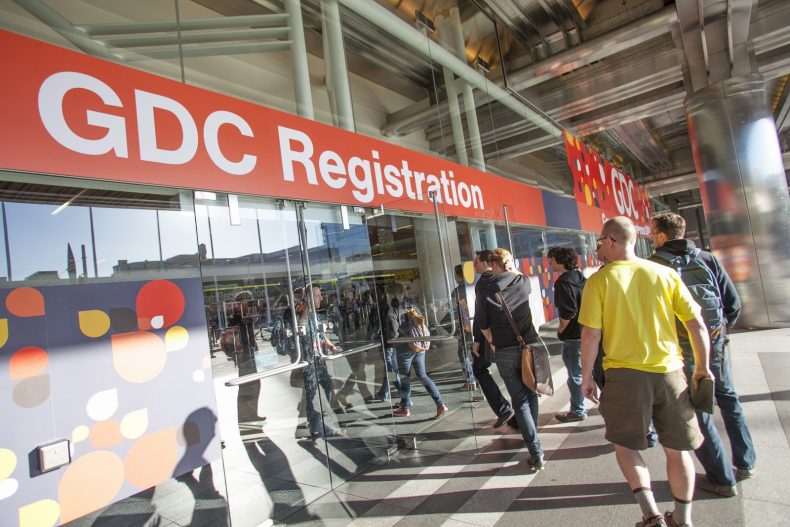 In just a few days, the 2015 Game Developer Conference will convene in San Fransisco.

The gathering is an industry-only summit that brings together tens of thousands of game designers, programmers, artists, producers, and business professionals to “exchange ideas and shape the future of the industry.” It’s not an easy event to get into if you’re not currently working in the industry, but that doesn’t mean you can’t use it to further your game dev education.

GDC archives all of their panels and lectures online, and most of them are available to watch for free. So if you’re an aspiring game developer, or you just want an inside look at how these projects come together, these 10 presentations are a must watch. 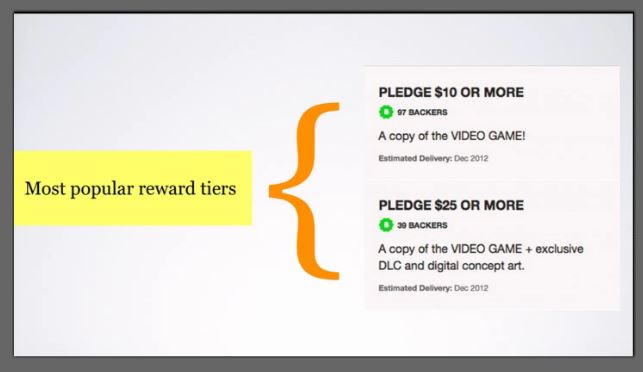 Crowdfunding is all the rage in indie development right now, but many devs don’t realize it’s not a one-size-fits-all solution. Creating a successful campaign relies on understanding your audience and the needs of your project. In this panel, Kickstarter’s Cindy Au and game developer Julie Coniglio discuss setting fundraising goals, creating your pitch video, designing rewards, and promoting your project.

2. Bringing the Community into the Dev Team – A Look into Open Development – 2014

With the rise of Steam Early Access, indie developers now have far more tools to allow the community to give feedback as a game project develops. As with anything though, this approach comes with its share of drawbacks. This lecture covers the how and why of open development, including everything from financing options, to planning, and marketing.

What may seem like an overnight success actually doesn’t happen overnight, as this discussion of indie hit Antichamber‘s development process shows. The game was the result of over three years of huge sweeping changes to the game’s core (and over seven years of total development time) before designer Alexander Bruce found what he was looking for. It’s an important lesson in why development issues shouldn’t be treated as obstacles, but opportunities for refinement.

4. Building the Content that Drives the Counter-Strike: Global Offensive Economy – 2014

Through their games and Steam platform, Valve has managed to completely revolutionize microtransactions, and how the community create and maintain their own in-game economics. Valve technical artist Brownen Grimes sheds some light on how they accomplished this, outlining the company’s approach to in-game items in Counter-Strike: Global Offensive. Even if you have no interest in microtransactions, it’s still a fascinating look at how Valve is changing the way we look at traditional revenue streams in games.

The demand for diverse casts of video game characters continues to snowball, and whether you’re a developer on a multi-million dollar AAA game or a tiny indie project, it would be extremely unwise to ignore it. Ubisoft writer Jill Murray discusses her approach to developing, researching, and refining the characters she creates, and how diversity and commonality both lend themselves to building stronger game worlds.

Our First Look at Deus Ex Universe Are These Sweet Haircuts

by Jeff Williams on March 16, 2015
What the hell is Deus Ex Universe? We still don’t really know, aside from it including at least one big AAA game. We may have just gotten a tiny peek at said game, in the form of a technical presentation given at GDC earlier this month.

Everything Valve Announced at GDC 2015 So Far

by Jeff Williams on March 4, 2015
We didn’t get Half-Life 3 (no surprise there), but Valve did have quite a bit to announce at this year’s Game Developers Conference.

5 Things We Learned About Sony’s VR Headset at GDC