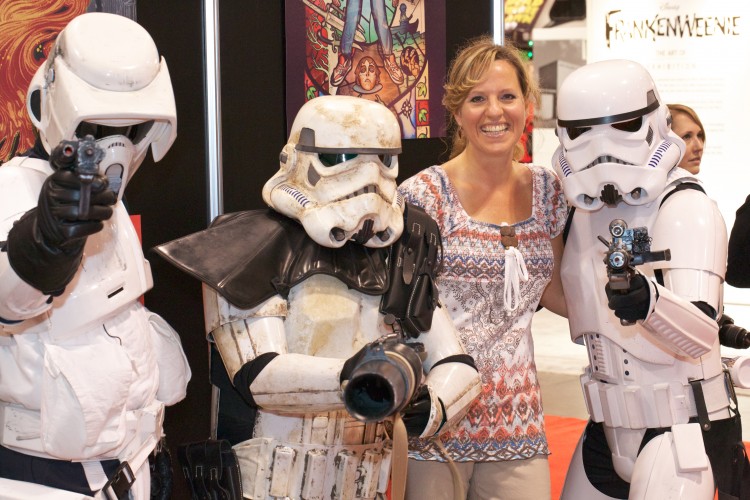 Fan Expo recently celebrated its 20th anniversary, and if its history is any indication, it’s not going anywhere anytime soon. The convention has expanded every single year since its inception, reaching a record 120,000 attendees packing the Metro Toronto Convention Centre in 2014.

AnimeJapan is the result of a merger between two already huge anime conventions: the Tokyo International Anime Fair and the Anime Contents Expo. In 2014, this rebranded event debuted to an impressive six figure attendance, likely making it the largest anime-centric gathering in the entire world. 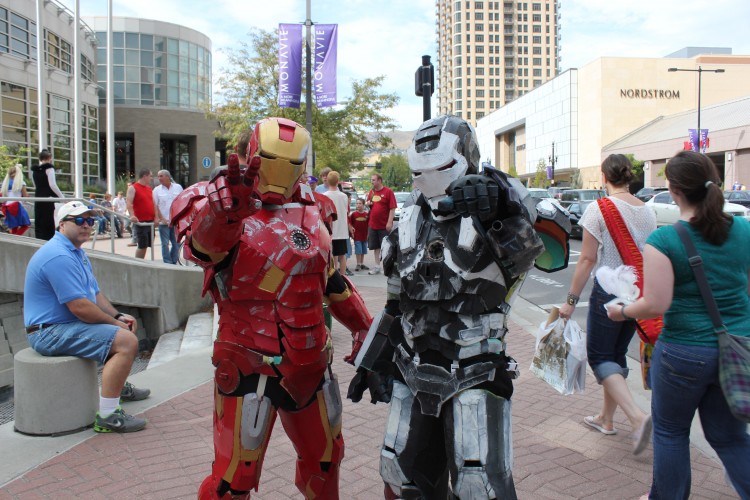 It’s since expanded to over 120,000 attendees in 2014, with another sold-out show expected in 2015. After being shut down multiple times by the fire marshal for safety reasons (due to the crowds), convention organizers have been experimenting with better systems for handling the huge number of people. In 2014, they held a smaller show (capped at 50,000 badges), trying out a new RFID registration system that will hopefully make it a more streamlined event in the future. 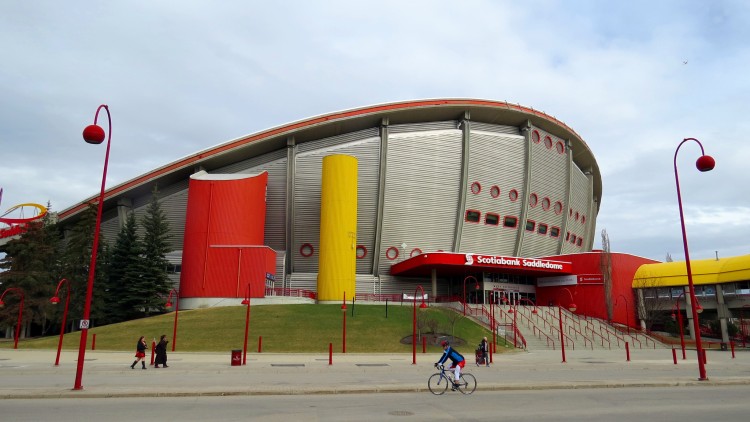 Calgary Expo might be Canada’s second biggest comic con (after Fan Expo), but they aren’t far behind. Their 2015 event saw a record 102,000 attendees, and the popularity of the event has paved the way for two spinoff conventions held in Edmonton and Saskatoon.

Twice a year, London hosts this massive pop culture event. Often described as the UK’s Comic-Con, this event has been growing by leaps and bounds every year, finally breaking 100,000 in 2014.

That growth is not going unnoticed, with big Hollywood studios, comic book publishers, and even video game developers now looking to MCM London as a way to reach out to UK fans.

Anime is pretty darn popular in the world, as evidenced by the fact that this is the third convention in this list dedicated to the medium (and it won’t be the last).

Anime Expo is North America’s biggest event for this sort of stuff, with organizers now using both halves of the LA convention center just to accommodate everyone. And purely anecdotally, it’s always felt to me like Anime Expo reliably has my favorite cosplay scene every year, so if you like dressing up, or just checking out some cool costumes, this is the perfect place to do it.

Short for Mega Convention, this event is Florida’s biggest multigenre fan gathering. It features a pretty beefy list of show floor vendors, alongside extensive space for independent artists selling their work. And if the MegaCon programming isn’t enough entertainment for you, you can always hop on over to Disney World. 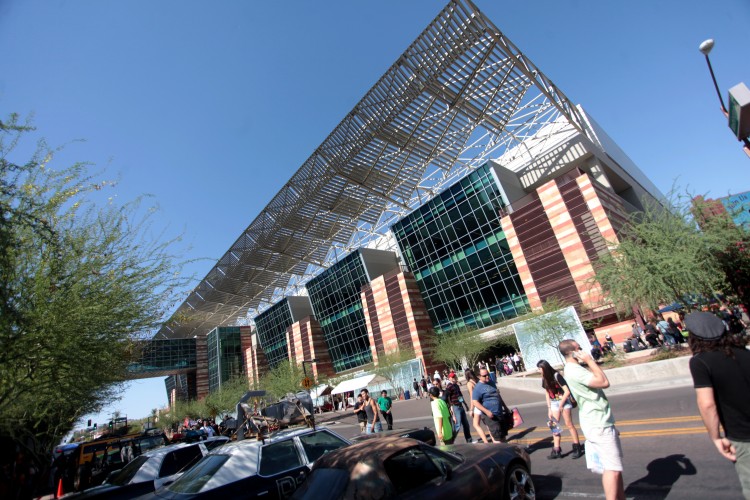 The long-running Arizona convention has grown from a single six hour event in 2002 to a four day mega-con that hosted over 75,000 people in 2015.

The fanbase for this one has grown so large in recent years, that they’ve recently begun hosting a spin-off event in the winter called Phoenix Comiccon Fan Fest, which saw over 11,000 people pack the University of Phoenix Stadium arena in 2014.

Anime Expo 2014: Popularity and its Problems