9 Kickass Fighting Games Worth Checking Out in 2015

2015 is set to feature the return of some heavy hitters in the fighting game world, including brand new games in a few of the biggest franchises in the history of the genre. So if you’re a fan of some good ol’ digital fisticuffs, here are 9 games you’re going to want to check out this year. 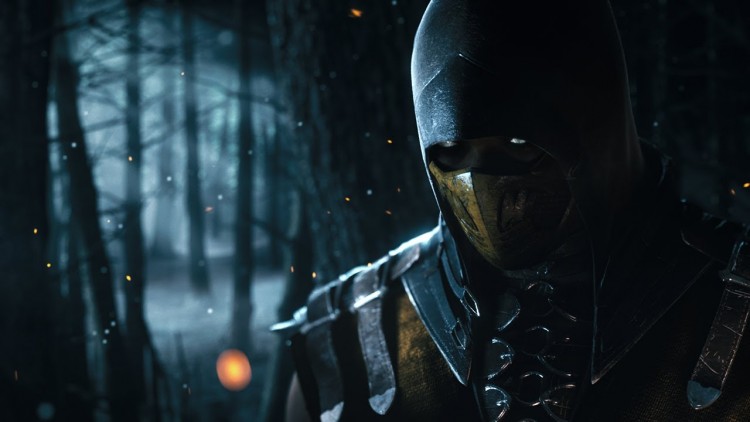 Mortal Kombat has been around for over two decades now, and in just a few short months, the next installment will arrive. Mortal Kombat X (it’s pronounced “ex” not “10” for some bizarre reason) isn’t looking to reinvent the wheel, with just a few tweaks to the series’ formula.

Making its way from NetherRealm Studios’ other fighting franchise, Injustice, will be the ability to interact with the environment to quickly move around or damage your opponents. Additionally, all of the fighters will now have three variations, each with their own unique move set. For example, Scorpion has a Ninjitsu variant where he can wield two swords, a Hellfire variant which gives me extra fire attacks, and an Inferno variant that gives him the power to spawn minions.

In addition, at least two new modes will be making their debut: Living Towers and Faction Wars. Living Tower is an updated version of the series’ previous Challenge Tower mode, with a rotating set of play conditions. Faction Wars meanwhile will have players choosing a side (Black Dragon, the Brotherhood of Shadow, the Lin Kuei, Special Forces, and White Lotus), and battling in a persistent cross-platform multiplayer mode. You’ll be able to level up your character, win points for your faction, and earn rewards at the end of each week, such as new finishing moves, if your faction is victorious.

In terms of what’s making a return, Fatalities are an obvious inclusion, in addition to the energy meter from the ninth game. A new story mode has also been created, with a non-linear storyline that will feature both new characters, like Cassie Cage (the daughter of Johnny Cage and Sonya Blade), and classic ones such as Scorpion and Sub-Zero.

Prev1 of 9Next
Use your ← → (arrow) keys to browse
Gaming, Features, Lists
About the Author
Overmind

by Ryan Matsunaga on May 22, 2018
Despite the Expanded Universe’s move into the non-canonical “Legends” category, the Star Wars galaxy already feels pretty vast again, and rapidly expanding, with multiple new stories released just about every single month.

Magic: The Gathering – A Traveler’s Guide to Dominaria