Movies
17
previous article
Funny Books: It’s A Horrible Robot!!! [Avengers #57]
next article
How Do Genres Get Their Names? - Funk Radio #115

Star Wars: The Force Awakens – What Happened After Return of the Jedi?

After the wake of Disney’s purchase of Lucasfilm, it was announced that the Expanded Universe was no more. Many fans feared the worst. What would happen to Mara Jade and Thrawn? What about the struggles and races that had been introduced to the universe? Were they gone forever?

But as the first few comics and novels of the new Star Wars canon trickled out, all anyone could ask was, “What of the era after Return of the Jedi?” We now know more. So, let’s break it down.

Is the new Star Wars canon different from old one?

Yes and no. From what we have been presented so far, the base universe is the same. The same planets exist, the same races, and the same languages. In some instances, such as the book Tarkin, certain small events from the old Expanded Universe have been referenced. As a whole, however, the events seem largely changed and several characters are missing.

Which events and which characters?

For example, the character of Natasi Daala, Tarkin’s mistress in the old EU, was absent from the novel Tarkin. In addition, the same novel did not feature Admiral Ackbar, who in the old EU served as Tarkin’s servant. It is possible that Ackbar and Daala may be introduced in later material. For the moment, however, they are absent. Furthermore, everything after Return of the Jedi seems to be reset.

What happened in the old EU after Return of the Jedi?

In the original Expanded universe, the death of Darth Vader and the Emperor were a significant blow to the Empire, but they were far from defeated. The Rebel Alliance rebranded itself the New Republic, fighting 2-3 years until they captured the Imperial capital of Coruscant. 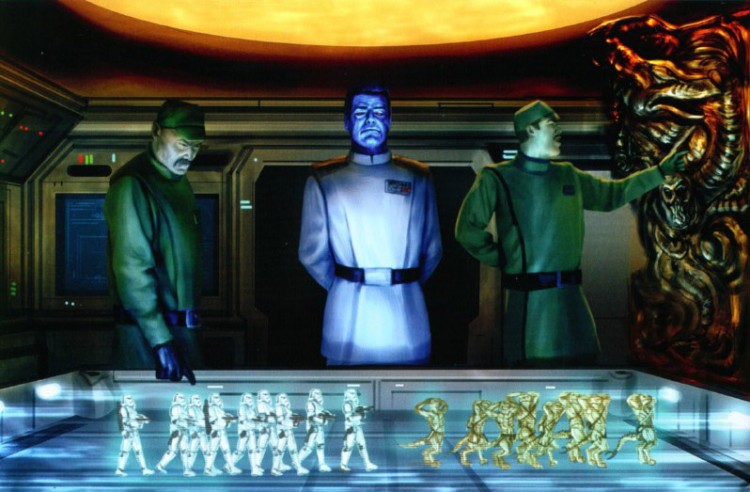 The Empire had a resurgence of strength a few years later under the command of Grand Admiral Thrawn, who waged a brutal and effective campaign that almost turned the tables on the New Republic. However, they were able to repel Thrawn’s strikes, and after his death the Empire crumbled into chaos. What was once the Empire became the Imperial Remnant, a fractured sect controlled by  ex-Imperial officers who acted as warlords. 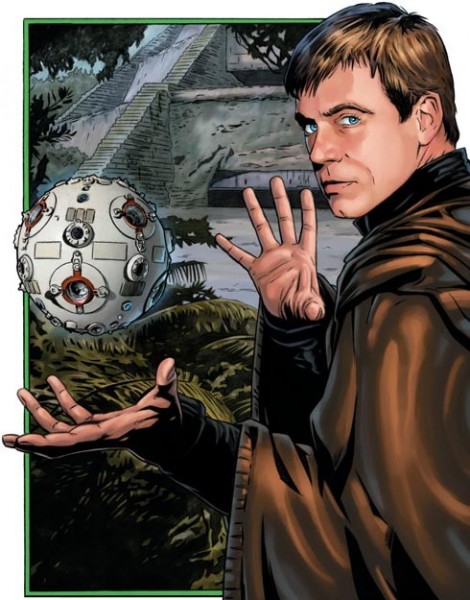 Luke Skywalker also established a Jedi Academy on Yavin IV and trained dozens of Jedi during the time he New Republic wore down the Imperial Remnant. Eventually, the New Republic and the Remnant signed a peace treaty 16 years after the Battle of Endor, bringing an end to decades of hostility and bringing peace to the galaxy… for a time anyway.

So, that’s all changed now?

It appears so. While the post Return of the Jedi period seems to be covered in the upcoming novel Star Wars: Aftermath, we can make some conclusions based on the new trailer and the material seen at Star Wars Celebration which we’ll get into next page.

Aaron Edwards is a Los Angeles based screenwriter and filmmaker. On one faithful night when he was five, he sneaked out of his room and watched Aliens on cable. Soon after, he fell in love with storytelling and has been a big ol' nerd ever since. You can follow him on twitter @aaronmedward
You might also like
LucasfilmStar WarsStar Wars CelebrationMoviesMovie News

Marvel and Star Wars Will be at D23 With Exclusive Footage