Star Wars: The Force Awakens Character FAQ – Who Are All The Major Players So Far? 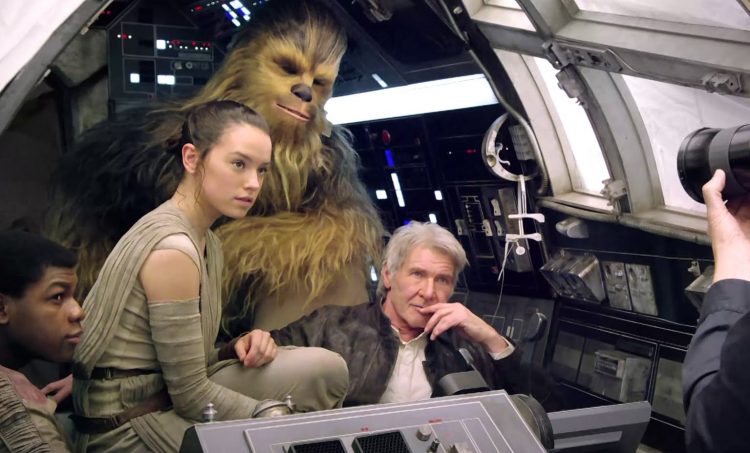 It’s a big galaxy with a lot of people in it. Who’s who?

There’s a lot of new faces being introduced into the Star Wars galaxy with The Force Awakens, but we also have a lot of old friends making triumphant returns. Who are these new characters and how have the old ones changed? It’s a lot to keep track of.

Well, lucky for you that doesn’t have to be a problem. We’ve created this handy guide to compliment our list of ships and vehicles in the story. Let’s get started: 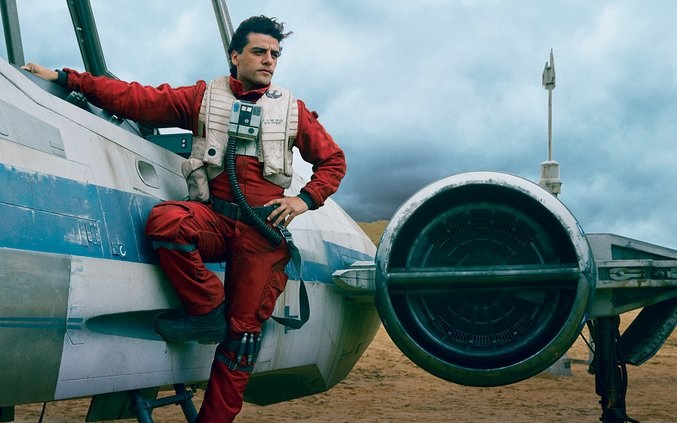 Described by the actor who plays him as “The best pilot in the galaxy.” He flies an X-Wing for the Resistance and his apparently on a mission given to him by Leia Organa… though we don’t know what it is. We also know that he gets captured by the First Order at some point in the film and the astromech droid BB-8 belongs to him. 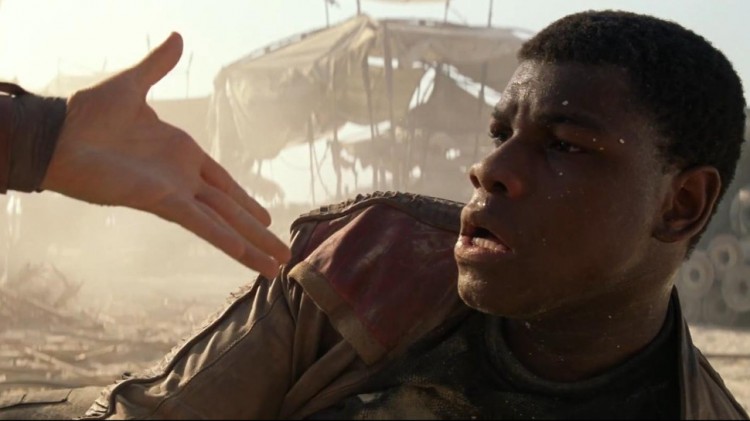 A stormtrooper who is forced to go on the run from the First Order for reasons we don’t entirely know Finn seems to come into possession of Anakin/Luke Skywalker’s lightsaber. It’s very likely he’s Force sensitive, but it hasn’t been confirmed at this point.

The First Order catches up with him on Jakku, where he befriends Rey and somehow crosses paths with the Millennium Falcon, Han Solo, and Chewbacca. After that, well, we seems to have a lightsaber showdown with Kylo Ren in a snowy forest, Kurosawa style. 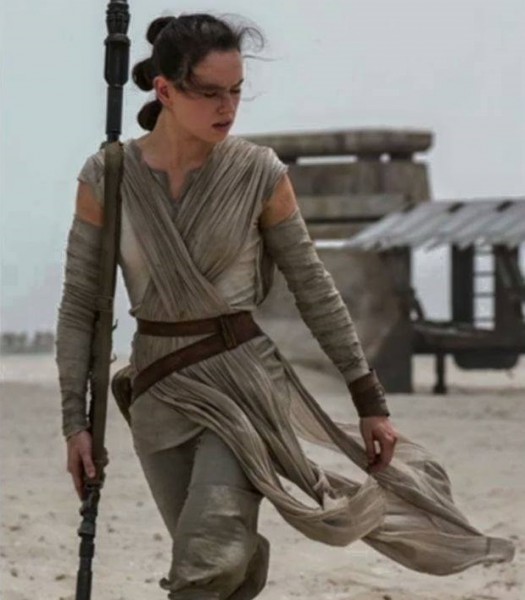 A scavenger on Jakku who lives in the husk of a downed AT-AT, Rey comes across as very tenacious and confident from what little we’ve seen of her. She has a staff that Daisy Ridley trained with, so we can assume the character is a competent melee fighter. She also has a cool speeder she may have pieced together herself. Judging by what we’ve seen so far we’re guessing she leaves Jakku behind with Finn when they board the Millennium Falcon. Her role in the story after that is unclear. 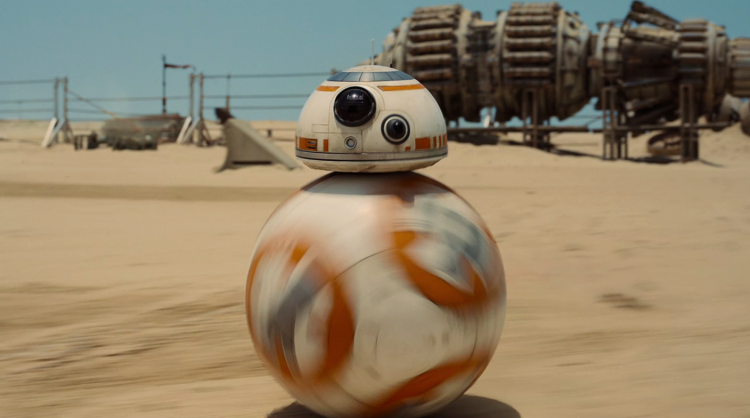 A new generation astromech droid that works with the T-70 X-Wing, BB-8 finds itself on Jakku and is found by Daisy Ridley’s Rey. It joins them on the Millennium Falcon. We don’t know the importance of this little guy, but a recent LEGO commercial may infer that the First Order is after it. 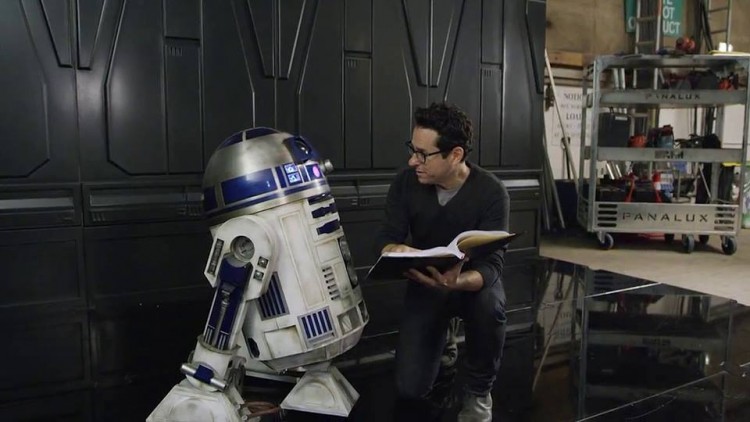 The old rust bucket from the last six Star Wars films is making a grand return. We don’t know when he’s coming back into the story, but we do know that he will have at least once scene with Luke. He’ll also be spending time with C-3P0 at the Resistance Base. He’s looking a little scuffed, but that hasn’t stopped him before. 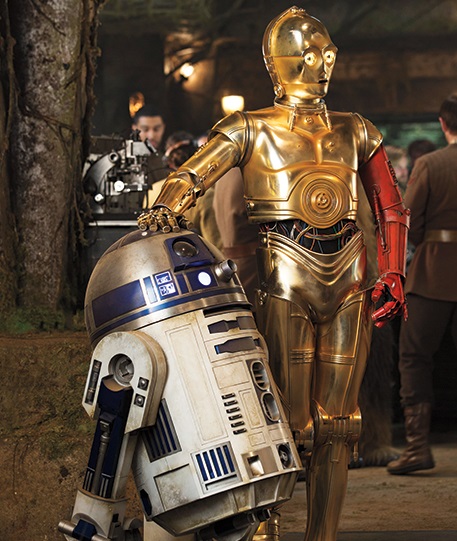 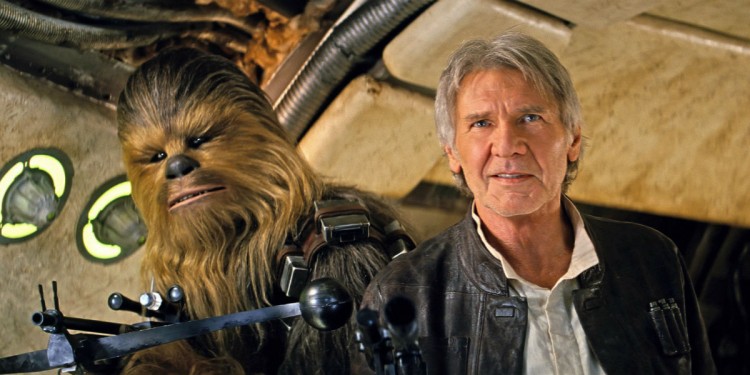 We don’t know exactly what Han Solo has been up to the last thirty years, but the rumor is the years haven’t been kind to the Corellian smuggler. His only line from the film “Chewie… we’re home” seems to indicate he’s been parted from the Millennium Falcon for a certain amount of time. It makes us wonder… has he been away from Luke and Leia too? At the very least, we know he spends time with Finn and Rey aboard the Falcon. 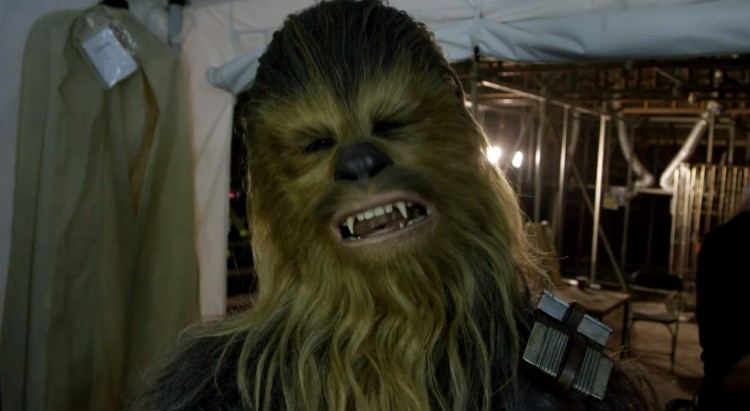 Everyone’s favorite Wookie is back and he’s bringing his bowcaster with him. We haven’t seen much of Chewbacca, but we’re willing to bet where ever Han shows up Chewie won’t be far behind.

Thus far, we’ve only seen Leia at the Resistance base, not to mention she’s ordered Poe Dameron around, which leads us to believe she’s their leader. So, get used to people calling her “General Organa” instead of “Princess Leia” from now on.

You all know him as the hero from the original Star Wars trilogy… which means it’s rather conspicuous that we haven’t seen much of him so far. The big question on everyone’s minds is “What happened to Luke Skywalker?” Did he disappear or go into hiding? And, if so… for how long? He’ll be found during the narrative, but we have yet to discover what role he’ll play.

It should be noted that the big question that drove J.J. Abrams to sign on as the new film’s director is “Who is Luke Skywalker?” Will we see that question answered by the end of the story? 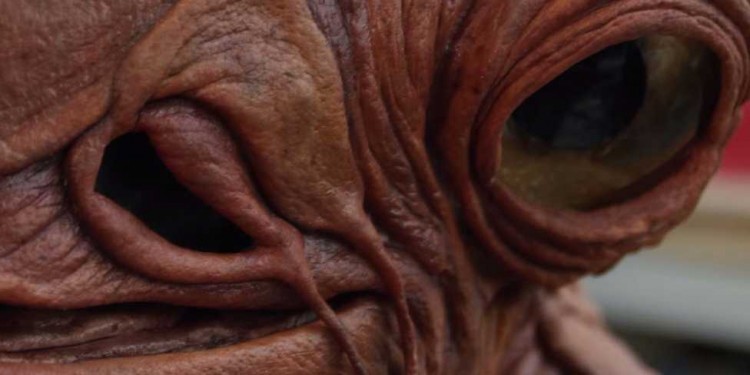 Once an Admiral for the Rebel Alliance, we assume he’s now a high ranking member of the Resistance forces.

You may remember him as Lando Calrissian‘s co-pilot at the Battle of Endor. We assume he’s also a member of the Resistance. Perhaps he’s one of Leia’s advisers?

Next page, we’ll get into the characters of The First Order.

Aaron Edwards is a Los Angeles based screenwriter and filmmaker. On one faithful night when he was five, he sneaked out of his room and watched Aliens on cable. Soon after, he fell in love with storytelling and has been a big ol' nerd ever since. You can follow him on twitter @aaronmedward
You might also like
FAQStar WarsStar Wars: The Force AwakensStar WarsMovies

by Aaron Edwards on December 30, 2015
Sure, Star Wars: Episode VIII is still two years away… but that doesn’t mean there isn’t anything to talk about. We’ll be keeping track of all the film’s overall information here.

Bourne 5 FAQ: Everything We Know So Far [Updated]

by Overmind on December 21, 2015
We’re less than a year out now from the release of the next Bourne film. We’ll be keeping track of everything we know about the upcoming installment here.

Alien: Covenant (Prometheus 2) FAQ – Everything We Know So Far [Updated]