The Thing Is: The Legacy of the 7th Generation of Console for Casuals [Part 2] 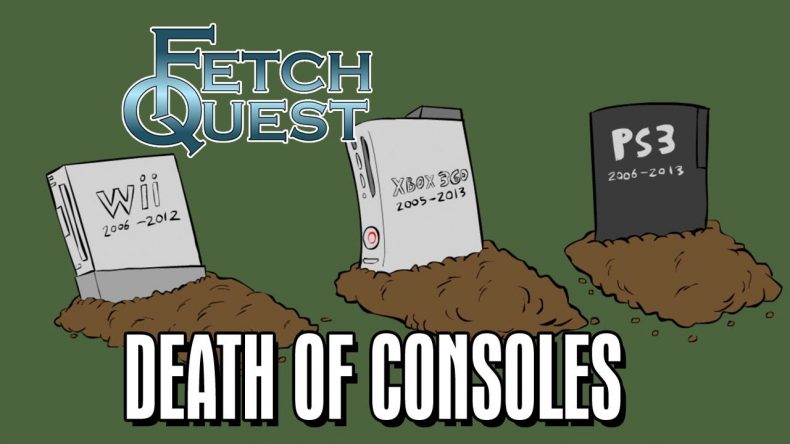 We continue and conclude our too hot for TV discussion on what PS3, Xbox 306, and Wii introduced to the game industry, from a Casual Player’s perspective.

The Concept of an “Entertainment Center” 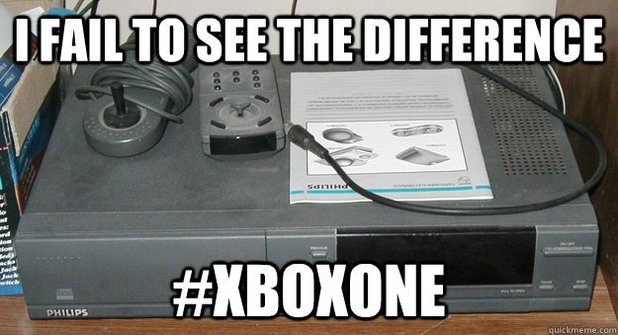 One of the buzzwords most CEO’s used during the introduction of the PS3 and Xbox 360 was “entertainment center.” They kept trying to sell the consoles as a one-and-done entertainment unit. You could watch movies, listen to music, and play games, I guess, I mean, even if you buy our console, that doesn’t make you a nerd. Please buy our nerd console. Please. It’s an annoying practice of selling a gaming console without putting games first, but in order to get those mainstream dollars, I don’t see it dying out. 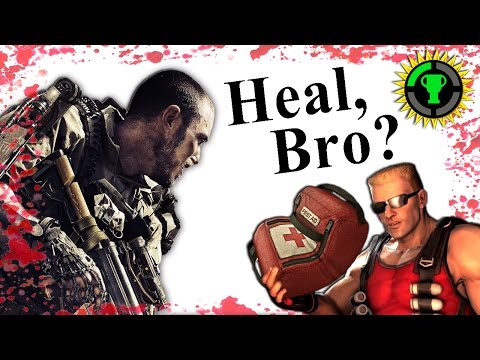 A lot of hardcore games have accused the 7th generation of games of coddling its players. Features like regenerating heath and in-game dialogue hints have irked older players who remember spending hours trying to get past that one level in Ninja Gaiden for the NES, or Battle Toads, or whatever best represents their childhood. Many games in the 7th generation have become more like interactive movies than actual games, which again speaks to the industry’s attempts to draw in the casual gamer. And there’s nothing hardcore gamers hate more than casual gamers. 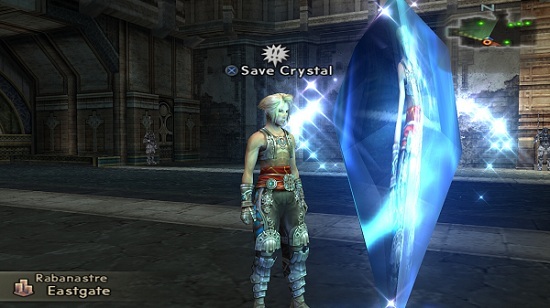 But it’s not all bad. Most 7th generation games have also added features, that while mostly regular in PC games, are godsends for console gamers. The ability to save anywhere is probably the most revolutionary and underappreciated, as older generations forced players to wait until a level was over, or get to a saving check point. The Lives System, while dying by the 6th generation, is now a thing of the dark past. And you can finally skip cut scenes on a regular basis! These are just some of the smaller mechanics that make the 7th generation one to remember. 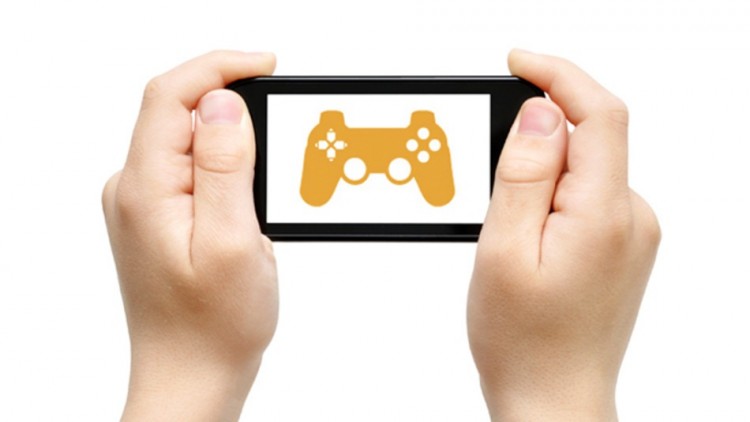 Now this is something that most media has to deal with. Games, like TV shows, like Sports, and like movies, have become increasingly integrated with Social Media. Get a good head shot? Share it on Twitter! Wanna play online? Join Unity! Many companies have even gone a step further by creating their own Social Media platforms and sell their own games there, mostly in an attempt to curtain Online Stores like Steam, but still. It’s annoying, it’s basically paying for a game with Ads, but hey….uh, yeah, I got nothing.’

Now this didn’t really become a thing until later in the generation, but Microtransactions are now a thing. The practice involves publisher and developer adding the option to buy with real world money some kind of temporary asset within the game. It can be something like more bullets for your gun, or 30 free fatalities, or something silly like that. The practice stems from Mobile Games for the IOS, but bigger companies have utilized it for real games in order to get that sweet, sweet transaction money. It’s skuzzy as all hell, but it’s usually relegated to online multiplayer (which is why some games require you to have constant online connections or else face a penalty cough Phantom Pain cough).

Co-Host of the Nameless Geeks (Be Sure to follow on Itunes), Lover of Comics Books, Wrestling, and You.
You might also like
Nintendo WiiPlaystation 3The Thing IsColumnsCommunity

The Thing Is: The Legacy of the 7th Generation of Console for Casuals [Part 1]