Gaming
0
previous article
Adventure Time Recap: 'The Pit'
next article
Three Alternate 'The Amazing Spider-Man' Suits Reveal Costume Could Have Been Much Different 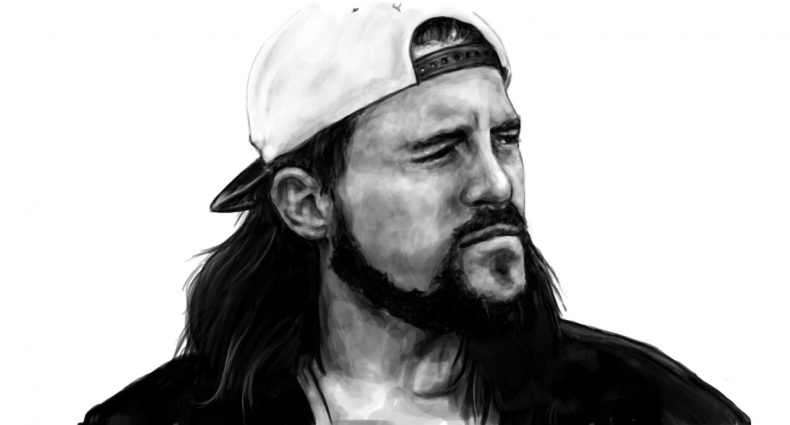 Video games have a hard task. Their stories have to be equally enjoyable, engrossing, and fun, all without interfering too much with the gameplay. A common way to engross the player in the main character (or to save the writers from having to come up with witty dialogue) is to have a protagonist that doesn’t speak. Here’s the top 10 silent protagonists, as chosen by The 8th Circuit Network. 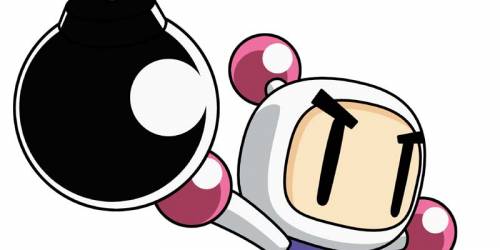 Bomberman’s a simple guy. With a name like Bomberman, there’s really not much that you probably don’t already know about him. He bombs, he’s a man, that’s about it. Despite his simple origins though, the character has gone through some drastic changes over the years, some quite pleasant, others not so much. Through it all, though, the bombingest guy to grace video game consoles has remained perfectly silent. Although, to be fair, he doesn’t really have a mouth. 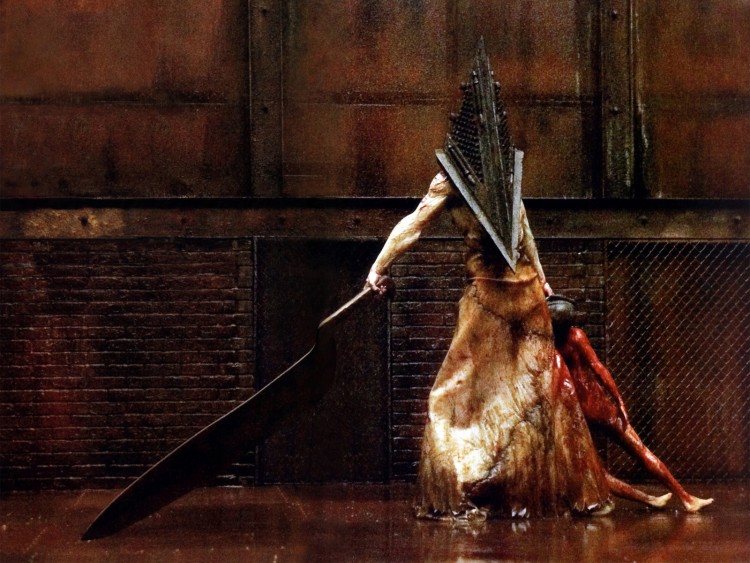 Okay, so Pyramid Head isn’t exactly a protagonist, but if you asked someone who James Sunderland is, they would probably have no idea what you were talking about. Part of what makes Pyramid Head such a terrifying presence in the Silent Hill franchise is his calm, quiet demeanor. Why does he rip people’s skin off? He’ll never tell. 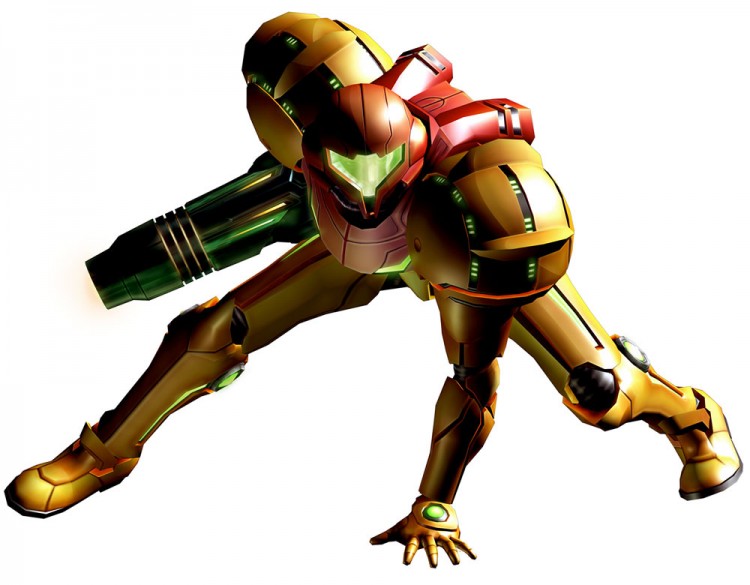 Samus is one of those rare characters that’s actually managed to cross genres in spectacular fashion. Starting out in an NES side-scroller, Samus made her way to the fighting genre via Super Smash Bros., then to first person shooters with the gamecube’s excellent Metroid Prime, and most recently the mediocre 2D/3D hybrid that was Other M. That’s a lot of genre-hopping for such a silent lady. 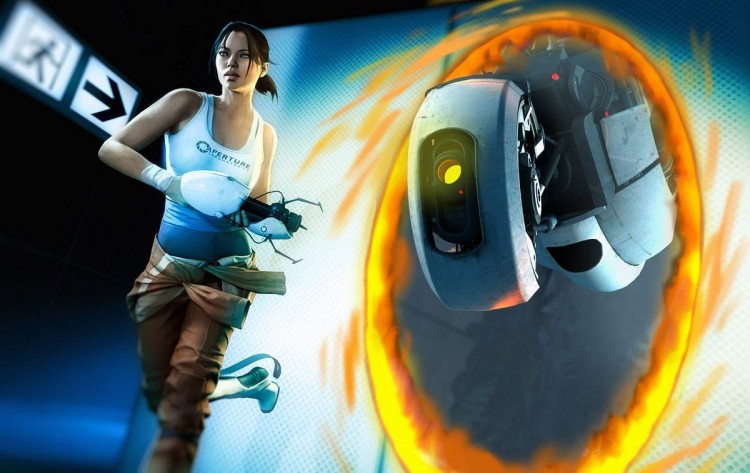 The original Portal is probably the best 2 hours you’ll spend in a video game; equal parts funny, frustrating and fun, the game is an almost-perfect example of the medium. Yet despite the insidious insults from GLaDOS and the mind-shattering puzzles, Chell manages to not insult the evil computer back or yell out in frustration. A trend she continues into the sequel, which is even more surprising considering the crazy shenanigans that take place in that game. 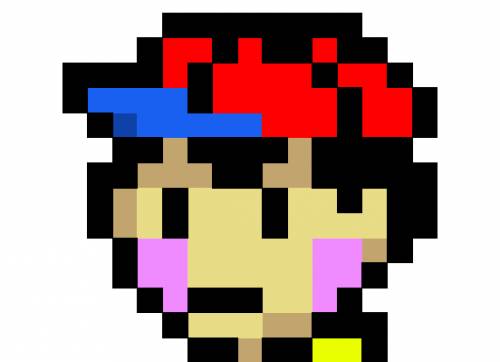 There are plenty of people who would consider Earthbound one of the best games ever made, and it’s hard to argue with them. A grand plot takes the main character, Ness, across time and space and to the very edges of existence. Yet, the young boy is such a consummate professional that he never once stops to comment on what’s going on or ask questions – he just rolls with the punches. That’s the kind of adventurer we should all try to be. 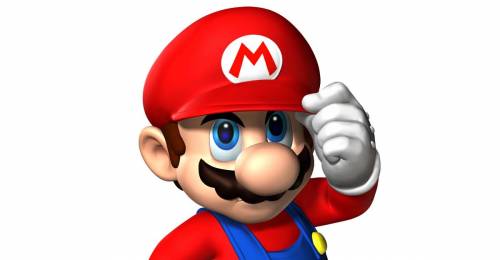 Okay, so Mario does have a few lines of dialogue, an occasional “its-a me!” or “woohoo!” But considering just how many games the mustachioed plumber has been in, it’s hard to fault him for these occasional outbursts. Heck, I’m fairly certain he’s been in more types of games than he has lines of dialogue. 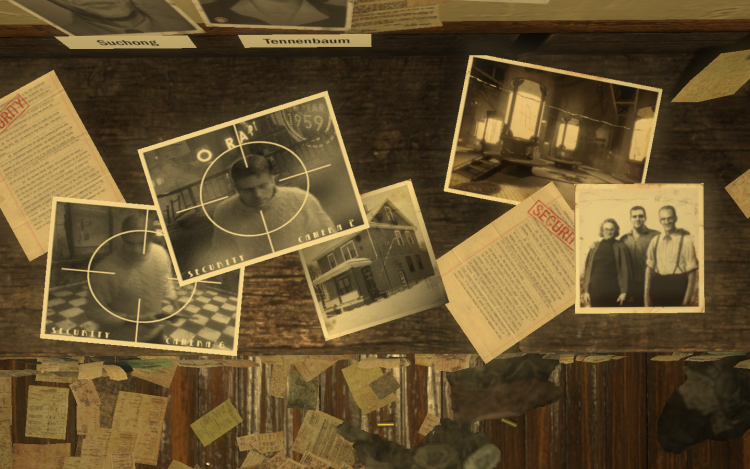 “When mum and dad put me on that plane to visit my cousins in England, they told me, ‘Son, you’re special, you were born to do great things.’ You know what? They were right.” The only lines of dialogue spoken by Bioshock’s protagonist epitomize the character pretty well. Given the infamous twist of the game, though, who’s to say he even actually spoke those lines?

3. Wander – Shadow of the Colossus

16. Wander finds and kills 16 colossus to resurrect his love. Or is it his love? We never really find out, because despite the hours, strain, time, and distance that Wander goes through, he never once says (or explains) anything. But that’s part of what makes him so endearing, and part of what makes Shadow of the Colossus so enjoyable. Unraveling the mysteries for yourself can be a lot of fun.

2. Link – The Legend of Zelda franchise 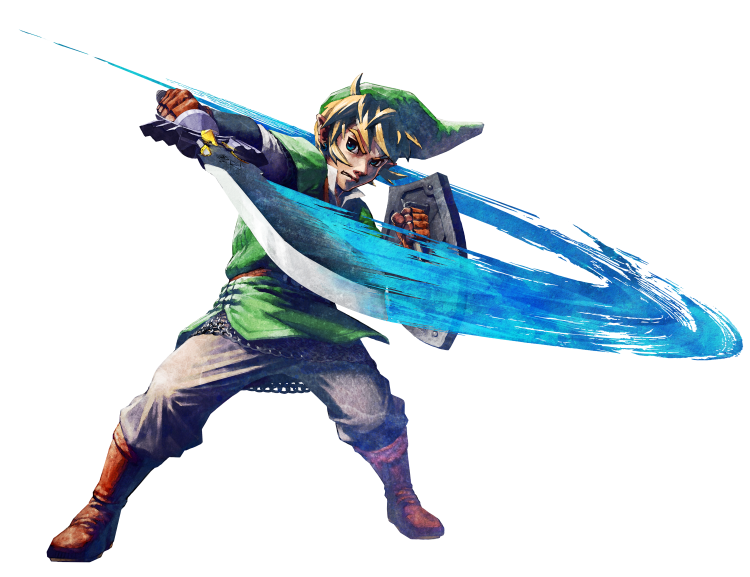 Nintendo really seems to be hitting it out of the park with this list, but no Nintendo character deserves to be higher on this list than Link from The Legend of Zelda. Generation after generation, a hero of time is born and destined to protect, save, or serve Princess Zelda. And he does all this without a single complaint, or any words beyond basic grunts and screams. Yet people still call him Zelda on accident. 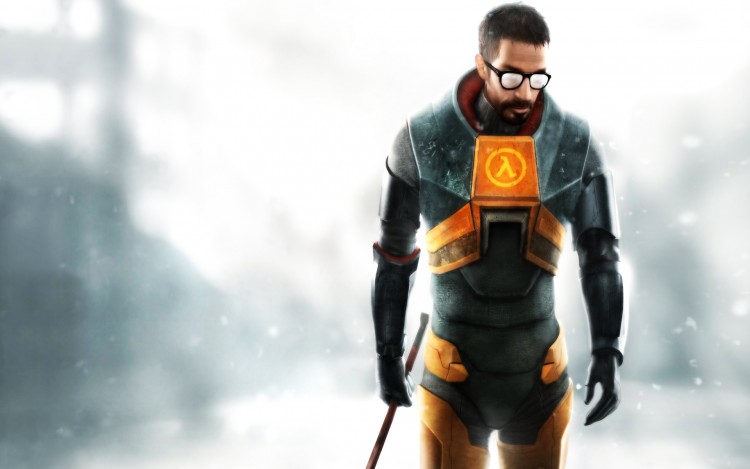 Come on. This was who you expected to see the minute you saw the title of this list. Gordon Freeman is the quintessential mute hero. Despite saving the world on no less than two occasions (even though, to be fair, he was sort of the one that put it in danger to begin with), Freeman’s kept his mouth shut the whole time. He even somehow got through MIT without speaking a syllable, it would seem. While Half-Life developers Valve have gone just as silent as Freeman on whether or not we’ll ever see another installment in the franchise any time soon, Freeman is probably the quietest guy I wouldn’t mind spending more time with.

Seven Games We Want On The Oculus Rift

by Aaron Edwards on September 22, 2015
With the slowly approaching release of the Oculus Rift, VR is becoming a bigger deal in the gaming community. Seen by many as the next generation of game immersion, VR has the potential to take us to worlds we love in a way we could never visit them [...]