Disney May Invest $1 Billion Into Expanding Disneyland: Could it be For Star Wars or Marvel?

Disney is expanding Disneyland and calling for a tax exemption on tickets for 30 years. Are we looking at the beginning of their plans to create attractions based on their newly acquired Star Wars and Marvel properties?

What exactly is going on?

According to the Orange County Register, Disney is considering an expansion of Disneyland in Anaheim, California. The expansion would include things like new attractions, a new massive parking structure, and other various improvements to their theme park.

However, because Disney would be putting so much money in the Anaheim area (and thus greatly stimulating its economy by providing jobs), Disney wants the city to forgot a tax on Disneyland’s admission tickets for 30 years. The Anaheim City Council seems to be divided on the issue and will hold a public hearing on July 7th.

So, what is Disney specifically planning to add to the actual park?

They haven’t said, but it’s a safe bet that it will incorporate Star Wars and Marvel attractions.

Could they be actual worlds rather than just rides?

Well, we can certainly hope. There’s been some speculation that this is a direct response to Universal Hollywood creating a Springfield and Harry Potter world in their park… which means we may get a Marvel and Star Wars world from Disney. We’ll most likely get both.

The possibilities are pretty endless, with anything from a recreation of the Mos Eisley Cantina to Echo Base. It would cost a lot to create, but having a recreation of Star Wars worlds in your theme park would essentially be a license to print money. As for Marvel, there would most likely be areas based on the S.H.I.E.L.D. Helicarrier and Stark Tower. 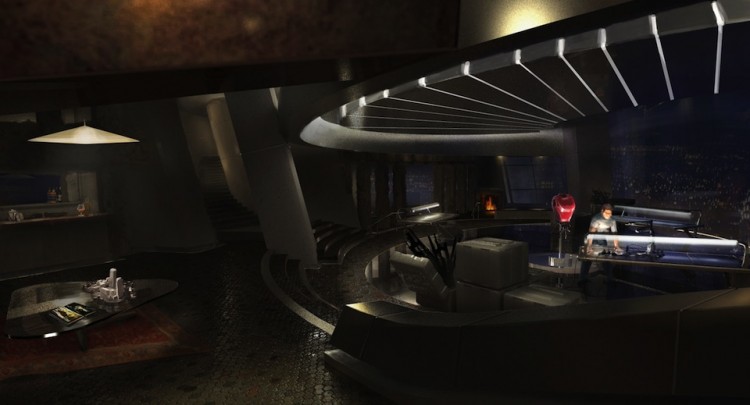 What kind of rides would we see?

The basics would probably be ones based on the Death Star trench run and the Battle of Hoth, not to mention the speeder bike chase from Return of the Jedi. It’s probably a safe bet they’ll have less prequel material, but a hydraulic ride based on the Battle of Coruscant from Revenge of the Sith probably isn’t out of the question. As for Marvel, there will definitely be something to do with Iron Man, so expect Robert Downy Jr. to make an appearance in some 3D ride in exchange for buckets of hard cash. As for the rest of the rides, we don’t know… but we hope there’s an Asgard section.

Would there be attractions based on The Force Awakens?

There would have to be, not to mention Episode VIII and Rogue One. Completion of these worlds is going to take a few years from when they start due to them being rather large endeavors. The Force Awakens will have probably already been out for at least a year by that point.

Aaron Edwards is a Los Angeles based screenwriter and filmmaker. On one faithful night when he was five, he sneaked out of his room and watched Aliens on cable. Soon after, he fell in love with storytelling and has been a big ol' nerd ever since. You can follow him on twitter @aaronmedward
You might also like
DisneyDisneylandMarvelImmersiveMovies