Gaming
2
previous article
Why Doesn't Nintendo Want My Money?
next article
The Most Helpful Styrofoam Cup Ever! [Go Your Own Way E14] 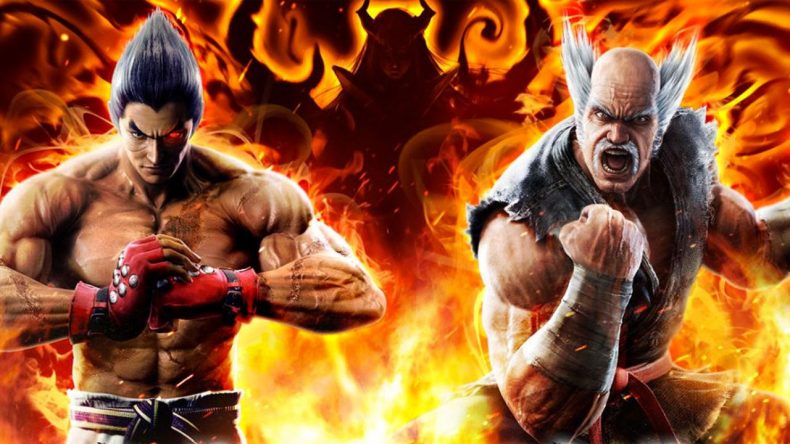 Evo 2015 is officially set for this summer in Las Vegas!

The Evolution Championship Series, or Evo, is the biggest fighting game tournament tin the entire world. It began as a 40-man Street Fighter tournament in 1996, and has since blossomed into a massive annual gathering Las Vegas.

When and where will it take place?

This year’s  will be hosted at the Bally’s/Paris Hotel and Casino in Las Vegas on July 17-19.

What games will be featured?

At the moment, the lineup includes nine games, although organizers have stated that more may be added before the event. Highlights include both Tekken 7 and Mortal Kombat X, both of which are currently not available to the public. The full list of games are:

Where can I buy tickets?

Tickets are available now at the official Evo website.

by Andy Gordon on July 16, 2015
Two of the biggest horror movies of 2015 will be recreated in real life for Universal Studios’ Halloween Horror Nights.