Interestingly, It Seems Development Is Continuing on Universal’s Dark Universe

Universal had huge, ambitious plans for their “Dark Universe,” a shared universe franchise that would reimagine and tie together all of their iconic monster movies. Unfortunately, those plans hit a major roadblock when the first entry, 2017’s The Mummy, was met with a tepid fan reception, and ended up losing close to $100 million at the box office.

Since then, we’ve heard very little about how the franchise was proceeding. Soon after The Mummy was released, producers Alex Kurtzman and Chris Morgan (who effectively assembled the creative team behind the Dark Universe) exited the franchise, and the next scheduled entry, Bride of Frankenstein starring Angelina Jolie and Javier Bardem, was pulled from the release schedule. Work also seemingly ceased on a planned Invisible Man film starring Johnny Depp. 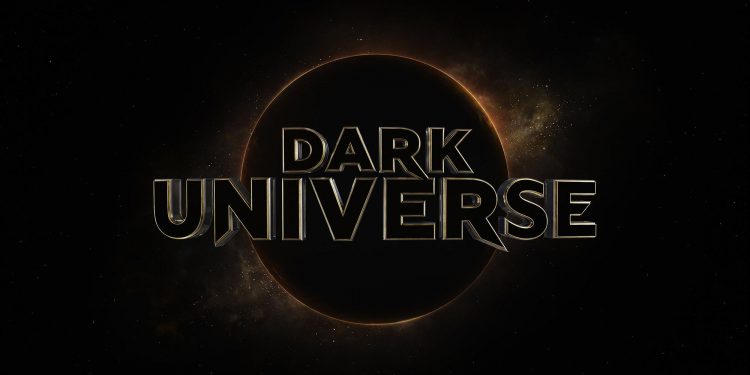 In January however, we got word that development on Bride of Frankenstein may have begun again, possibly separate from the Dark Universe. And just today, artist Robert Vargas posted on Instagram to say that he had just met with the Dark Universe team, and that “monster” things were in the works.

It’s a small update, but very interesting given most people’s assumptions that the Dark Universe was all but dead.

Back To The Future: What Is Doc Brown Up To In This New Short Film?

by Aaron Edwards on September 29, 2015
Christopher Lloyd is back as Doc Brown, but what story is being told?

by Overmind on May 8, 2015
If you have an active imagination — like me — I’m sure you’ve wondered what a Nintendo theme park might look like. Apparently, we’re going to find out real soon. Universal Studios and Nintendo have announced a partnership [...]

by Aaron Edwards on April 29, 2015
Opening weekends and overall movie grosses are the horse races of the geek world. We may not necessarily bet on them, but we’re all looking to see who wins and we all have our favorites in the running. The first box office juggernaut of the year was [...]
POPULAR
Try a different filter
Featured
The Definitive Chronological Viewing Order For The Marvel Cinematic Universe
by Ryan Matsunaga
MCU
READ STORY
Copyright © 2018 Overmental, All Rights Reserved.
Villainy | www.Villainy.media