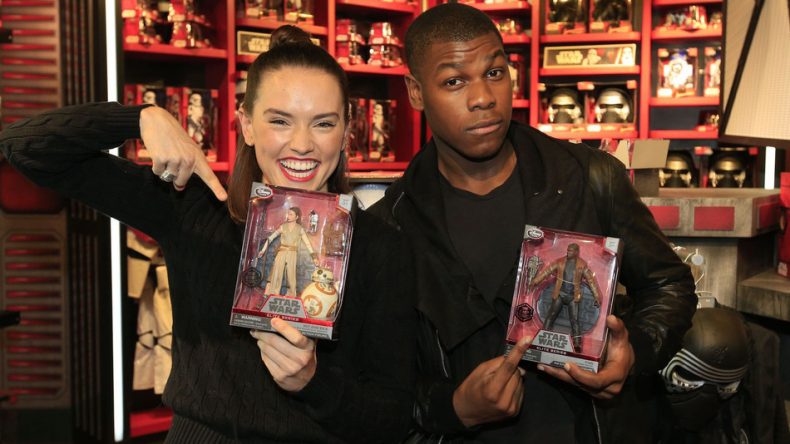 Here’s the best plastic you can get for your paper.

We’ve shown you the most expensive toys of Force Friday, but expensive doesn’t always mean best. There’s plenty of reasons to be excited for just about everything we’re getting today, but there are some products in particular that are tickling our nerd fancy. Here they are in no particular order: 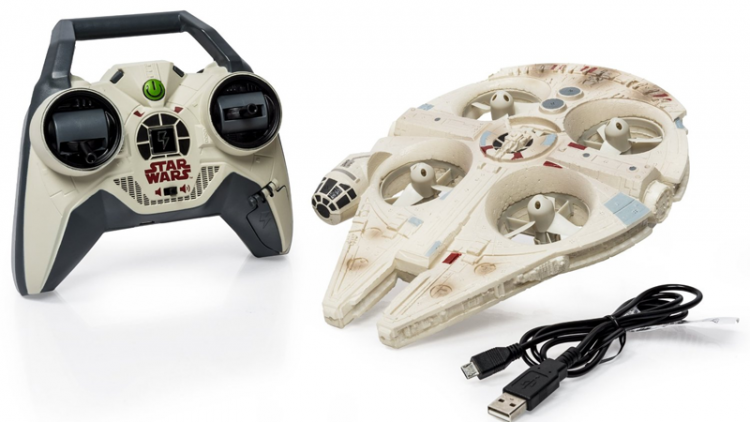 Back in the 90s, kids could only dream of having a flying Millennium Falcon toy. Sure, we were great when it came to ground vehicles, but the most you could hope for was something that shot into the air with the power of a stomp full of air. Not only does this bad boy have sounds, but you can control it from up to 200 feet away. 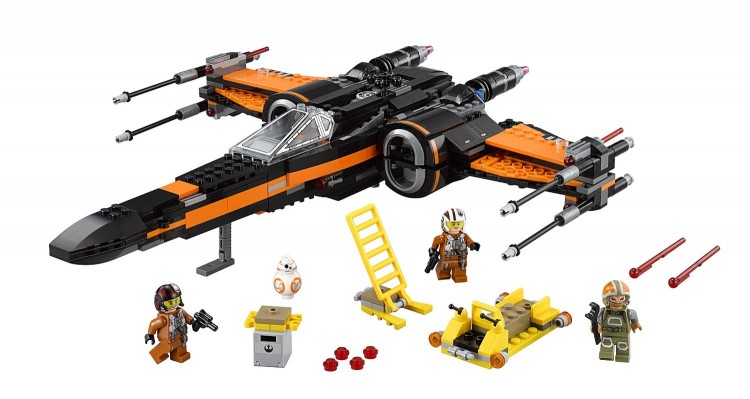 Star Wars and LEGO is a time honored tradition. While some people may like the Millennium Falcon better, we’re all about the X-Wing. Specifically, Poe’s X-Wing with its amazing black and orange color scheme.

It’s just the sleekest hero fighter we’ve seen in Star Wars and you get to build it. And the best part? Because it’s made of LEGOs you can customize it to your heart’s content. 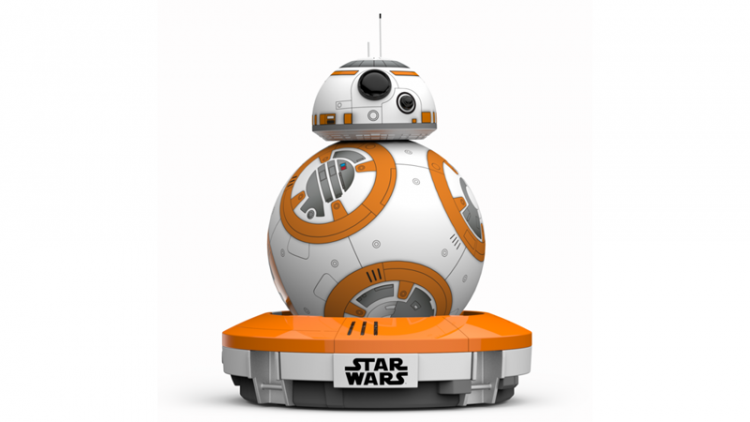 It’s your own personal BB-8. You can control it from your phone. And it can learn the layout of your house so it’ll know its way around. Not only all of that, but it’s made by the same people who created the on screen character in the first place.

That, friends, is the embodiment of the perfect toy. 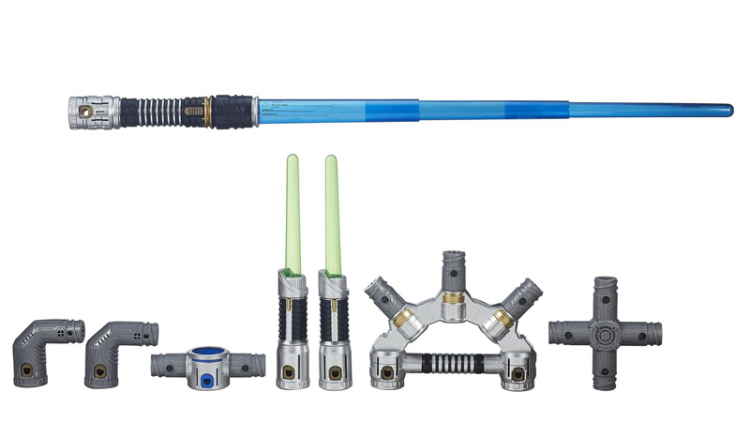 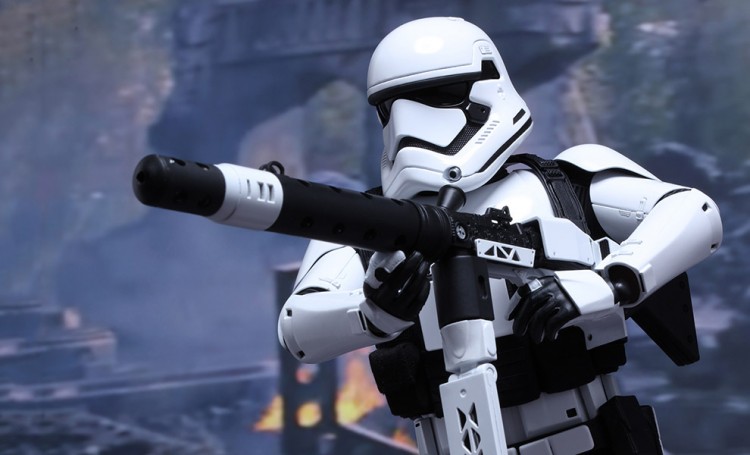 Sure, you can get the regular stormtrooper. You can even get the officer he secretly hates and makes fun of while he’s off duty. But why get them when you can get the First Order equivalent of the Heavy Weapons Guy? He’s got a large machine blaster and a munitions vest. Clearly the best choice. 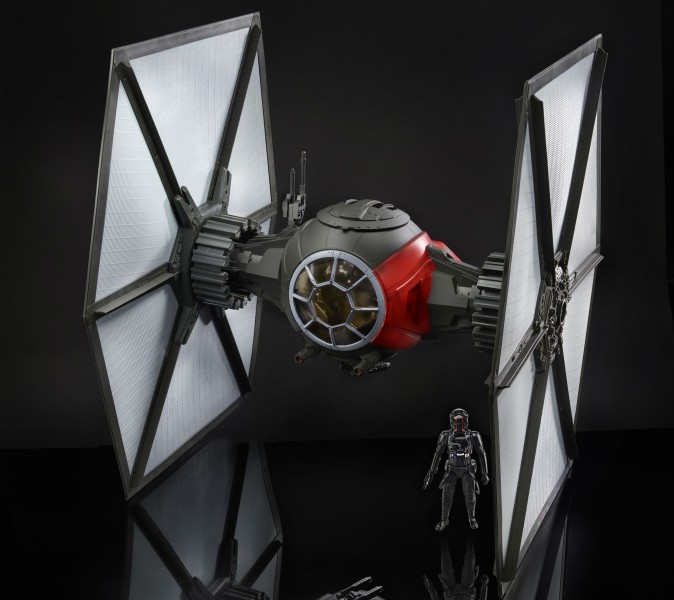 Sure, it may be prohibitively expensive, but if you’re a huge fan of space ships like ourselves you need the most detailed model possible. Well, it doesn’t get more detailed than this bad boy. At 26 inches tall, we imagine you’ll be able to see the scratches on the paint. 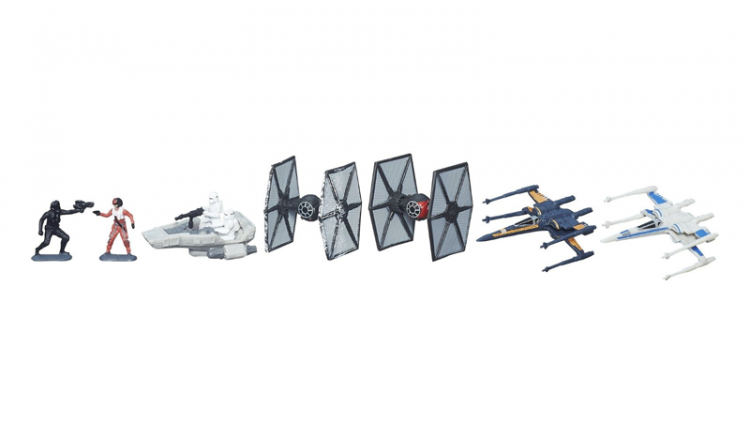 Anyone who loved Star Wars in the 90s will understand why we’re excited about these little guys. They let you have pocket sized dog fights whenever your heart desires. They’re also just big enough to fit on a desk without being a nuisance.

Aaron Edwards is a Los Angeles based screenwriter and filmmaker. On one faithful night when he was five, he sneaked out of his room and watched Aliens on cable. Soon after, he fell in love with storytelling and has been a big ol' nerd ever since. You can follow him on twitter @aaronmedward
You might also like
Star WarsStar Wars: The Force AwakensStar WarsMoviesFeatures