Thor: Ragnarok FAQ – Everything We Know About The God Of Thunder’s Next Adventure [Updated] 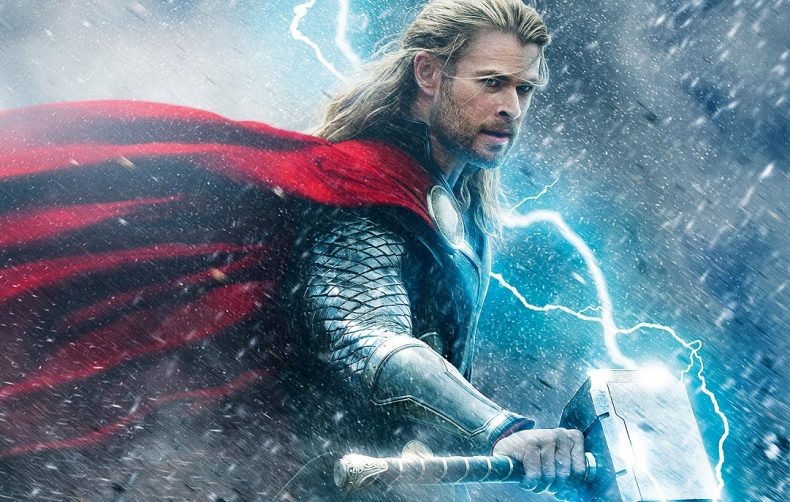 Thor’s back and this time he’s bringing the Hulk with him.

Thor: Ragnarok is being referred to as The Winter Soldier of the MCU’s Phase Three, which means it’s going to be a big game changer. Given that Thor’s films usually have usually focused on world building rather than plot advancement, that makes this rumor pretty enticing. But what is Ragnarok really about and how will it change Marvel’s on screen universe?

Well, we’ve created this guide to keep track of all the info to keep you up to date so you don’t need to ask anymore unanswered questions.

What is the title of the film?

What does Ragnarok mean?

Ragnarok is an apocalyptic event in Norse mythology that tells of a great battle that will result in the deaths of many Norse Gods, which could mean Odin, Thor, Loki, Heimdall, etc.

We’ve heard that this film is going to be a real game changer for the MCU, which makes us think that Ragnarok will refer to the destruction of Asgard, which would set up the Infinity War and Loki possibly joining the Avengers.

Taika Waititi (Boy, What We Do In The Shadows) is directing the film.

What will the film be about? 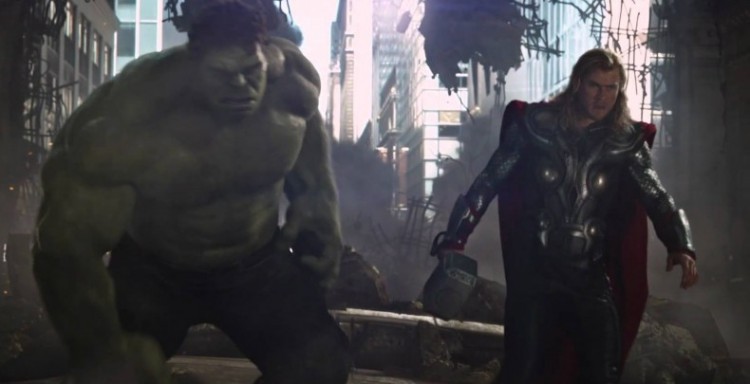 While there’s no official synopsis yet, the film is being described as a “cosmic road trip” that involves both Thor and Dr. Bruce Banner that will probably have the goal of saving Asgard and/or the universe as we know it.

Here’s a few things we know:

[Updated 12/23/15] In an interview with Aintitcoolnews, Mark Ruffalo says that it’s a distinct possibility Bruce Banner will find his personality merging with The Hulk:

“He’s on the run. I think that we carry that through. It’s not just a matter of taking himself to some remote place and hiding. Now he’s removing himself from humanity altogether. I’m not sure where we’re going to head with that, but I’m sure that’s probably still very much alive within him.

It’s very subtle, but the Banner/Hulk consciousness is beginning to meld a little bit. Who decided to leave? Was it Banner or Hulk? It’s not really in the mythology of Hulk up until that moment to be that conscious and pro-active. It’s interesting, right?”

[Update 12/31/15] Marvel producer Kevin Feige has elaborated on the tone of the film and its setting in the Marvel universe:

“I don’t think people will read into that title alone [regarding] what the movie’s going to be. It’s going to be, perhaps, as totally different from the two prior Thor movies as Winter Soldier was from the first Captain America. We want to take it to new places, we’ve got new characters that will show how big we’re swinging on this. And we have a Hulk… The film takes place within the cosmos primarily, which is to say, frankly, very little Earth.”

Who is coming back?

Will there be any new characters?

Aside from the new female villain, we don’t know.

[UPDATE 12/10/15] The Hollywood Reporter has confirmed Cate Blanchett will be joining the film in an unspecified role. We’re guessing she’s going to be playing that villain role. 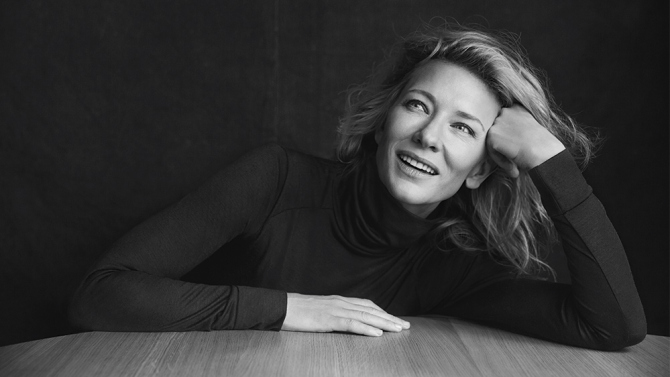 When will we know more?

There will most likely be a press release when the film goes into production giving us a basic plot synopsis. Until then, we’ll just have to rely on rumors and casting announcements.

When will the film be out?

Aaron Edwards is a Los Angeles based screenwriter and filmmaker. On one faithful night when he was five, he sneaked out of his room and watched Aliens on cable. Soon after, he fell in love with storytelling and has been a big ol' nerd ever since. You can follow him on twitter @aaronmedward
You might also like
GuidesMarvelMarvel Cinematic UniverseMCUMovies