TV
0
previous article
IMAGE: Ruins of Oran Rief - Magic: The Gathering
next article
The Annotated Adventure Time: Criminality As a Function of Environment in "Scamps"

IMAGE: Here’s What the Live-Action Vixen Will Look Like on Arrow 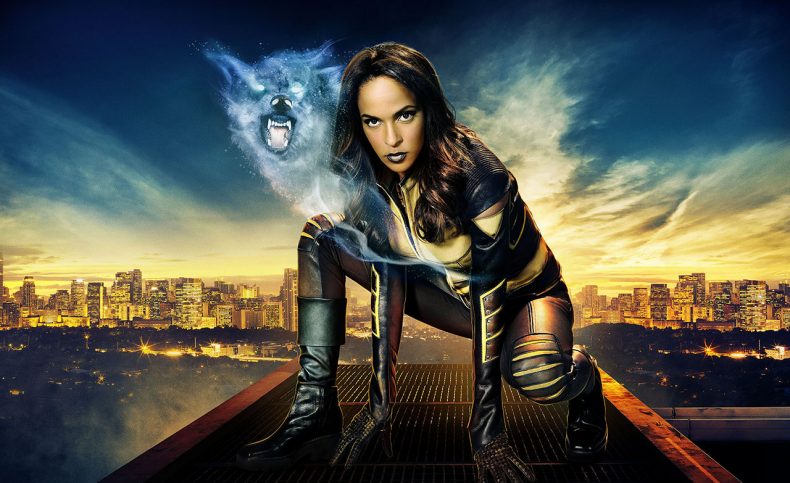 In about a month, Vixen will be making her live-action debut on Arrow, and here’s what she’ll look like.

Although she hasn’t appeared on Arrow or The Flash yet, Vixen is already a part of the Arrowverse thanks to an animated series that aired on the CW’s streaming network, CW Seed. Megalyn Echikunwoke, who voiced the character on that show, will also play the live-action version as well.

And for comparison’s sake, here’s the animated version of the costume: 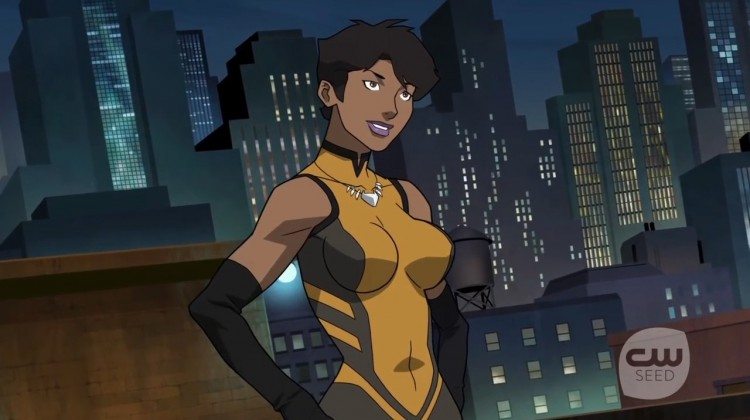 Arrow: Here’s Who Rutina Wesley Will Be Playing in Season 4

by Overmind on May 25, 2015
At one time, Harley Quinn was going to be a big part of Arrow, starting with her cameo in Season 2 during an episode which was interestingly titled Suicide Squad. However, it turns out thanks to the David Ayer movie we went be seeing her character in [...]