8 Games Worth Getting on the Steam Anime Sale

If you’re a fan of mashing together anime and video games, then Steam has your weekend entertainment schedule all planned out.

From now through Monday, Steam is holding its first ever Anime Games Sale, with over 40 titles on sale (up to 75% off). You can find the full list of discounted games at Steampowered.com/sale/anime_sale, or see below for a sampling of some of the highlights.

What else really needs to be said about this game? It’s a dating simulator… where you date giant pigeons. GOTY every year forever.

It might not be an instant classic (more like a pretty good budget title), but it’s still the best Avatar game we have. With Korra over now, that has to count for something, right? *Sobs quietly at the lack of Korra*

Don’t let the cheesy title and the fact that it’s a visual novel turn you off, fans have been calling this one of the best video game stories they’ve experienced in a long time. Plus it uses the word “transhumanism” in its description. Who doesn’t love a little transhumanism in their sci-fi?

If you’ve ever wanted to take a break from being a video game hero or heroine, to settle into a nice, peaceful life of being a video game NPC, this is the game for you. Recettear casts you as the owner of an item shop in a surprisingly addictive twist on the RPG formula. 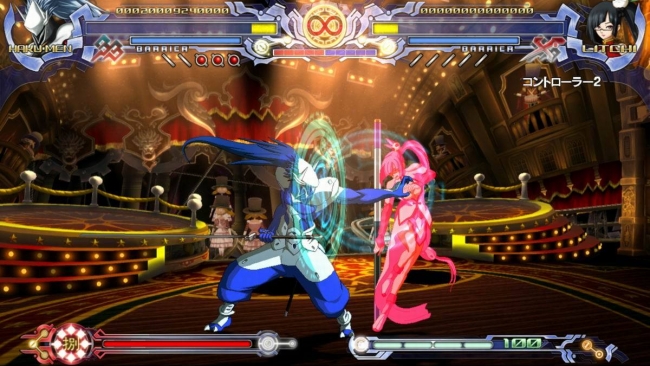 This fighting game might be a half a decade old, but it still holds up marvelously. Plus, it costs less than a McDonalds Big Mac, how can you go wrong?

The latest entry in the Naruto Shippuden series is only a few months old, so this is a pretty significant discount if you’re into that series. Or if you’re into mashing buttons to smack the crap out of hundreds of ninjas.

Strider’s back! So if that’s your jam, you’re not going to want to miss this one at this price. 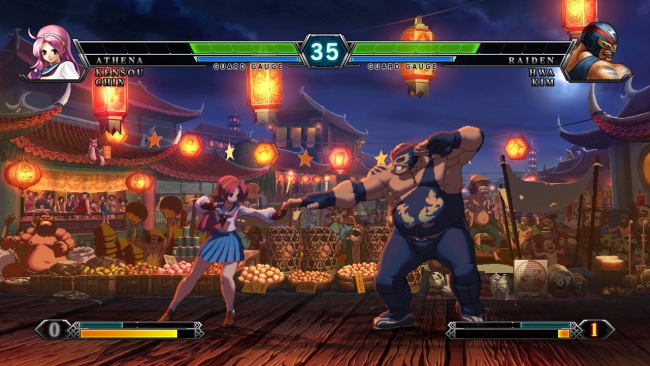 King of Fighters with an online mode? Where do I sign up?

by Aaron Edwards on November 25, 2015
With all the new games hitting the market, it’s hard to keep up with some of the great experiences falling between the cracks. Whether they be older games that haven’t quite achieved classic status or for some reason or an overlooked [...]

Now Is a Great Time to Revisit the Original Deus Ex

by Jeff Williams on October 15, 2015
If you’ve never had a chance to play through the original Deus Ex, or just want an excuse to get augmented again, a fan-made (but officially endorsed) mod is probably your best opportunity yet.

Here Are The Best Deals In The Steam Stealth Sale