Gaming
0
Video
previous article
Fallout: A Beginner’s Guide
next article
World of Warcraft's Next Expansion Is 'Legion', Check Out the Trailer Here

There’s a New Hearthstone Adventure Out This Week

There’s a new singleplayer Hearthstone adventure out this week, pairing you up with the League of Explorers as you traverse Azeroth in search of an artifact called the “Staff of Origination.”

The League of Explorers will keep the same “wing” structure from the previous two adventures, although this time there will only be four wings instead of five.

Over the course of the adventure, you’ll earn a total of 45 new cards, some of which feature a new keyword: Discover. When activated, this mechanic will present you with three cards, from which you can add one to your hand. Interestingly, these cards are not from your deck, and instead can give you options from both the neutral and your class pool.

And of course, where would we be without new legendaries? 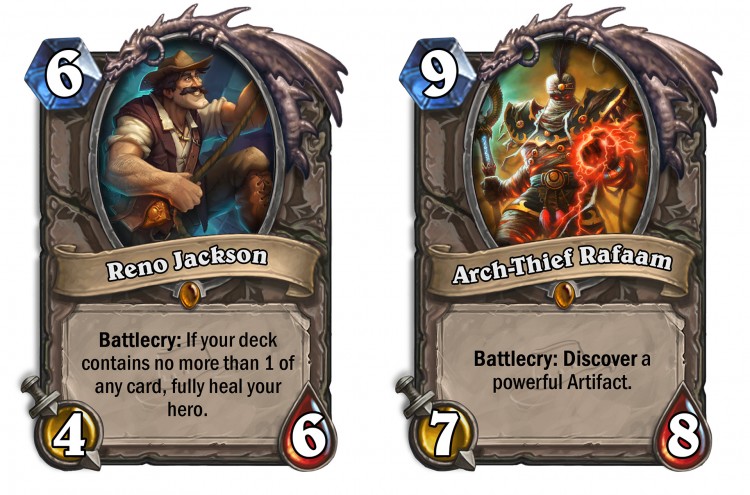 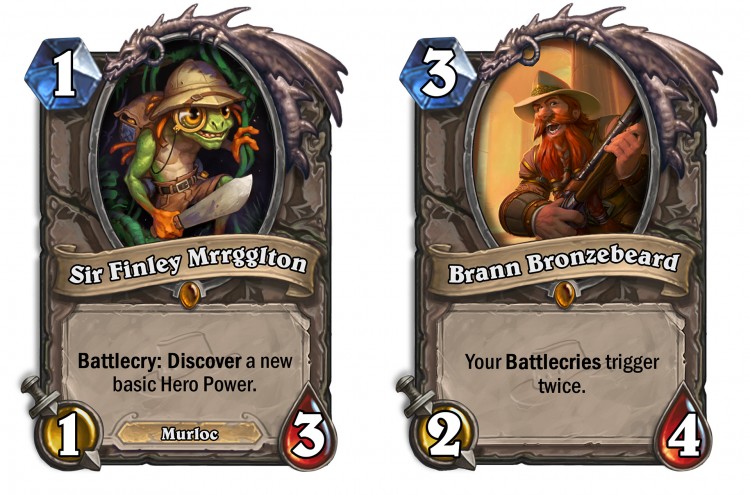 The adventure begins on November 12 with the first wing. The second wing will come a week after that, followed by a week break, then the final two wings.

by Ryan Matsunaga on January 19, 2018
There might not be a real park themed around Blizzard Entertainment’s portfolio of video games (just yet), but if there was, Blizzard World is a pretty captivating look at what it might be like.

World of Warcraft’s Next Expansion Is ‘Legion’, Check Out the Trailer Here

by Jeff Williams on November 9, 2015
The Tomb of Sargeras has been opened, and the Burning Legion has returned. Uh oh.