Nic Cage is somehow both the most underrated and overrated actor in Hollywood. From unbelievably bad to some of the most amazing acting I’ve ever seen, here are 9 films that highlight the crazy career of the craziest actor of his generation. 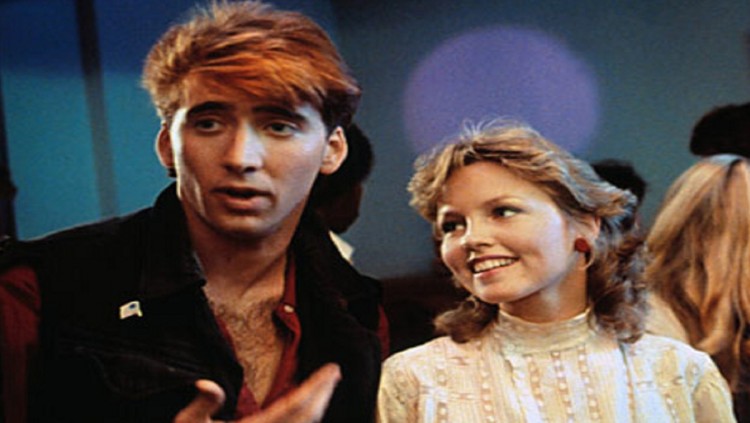 This is the film that launched the long and crazy career of Nicolas Cage. The 1983 romantic comedy has Cage starring as a dreamy L.A. punk rocker who falls in love with a “valley girl.” Hijinks ensue. 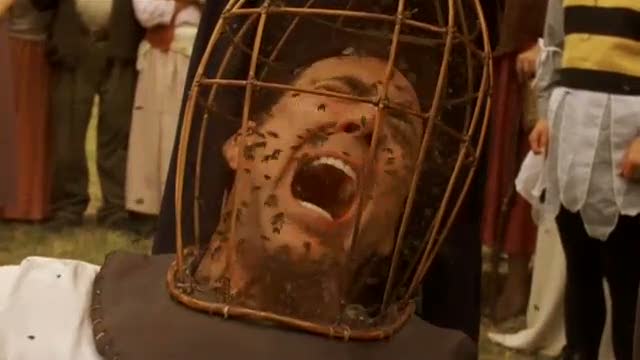 Don’t get me wrong, The Wicker Man is a truly awful film. But if you’re a fan of Nic Cage, this is truly the performer at his most… Cagiest. In between punching women while wearing a bear costume, and screaming at CGI bees, this is a performance that justifies the entire movie’s existence. 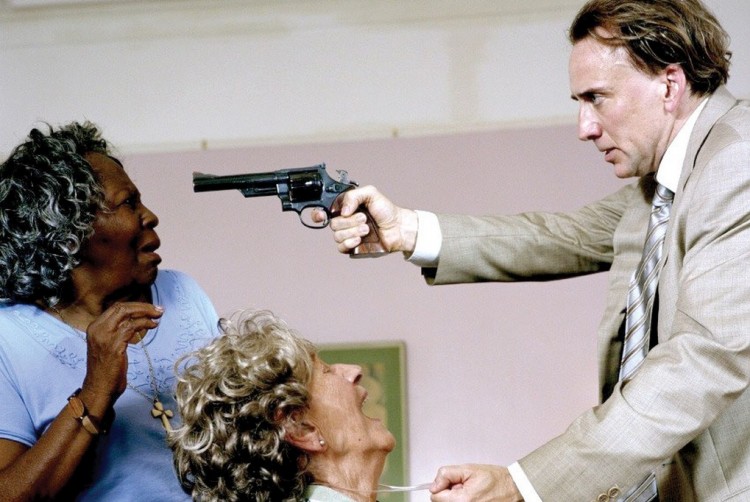 If Nicolas Cage hallucinating lizards and yelling at old ladies is your thing, you’re going to have an absolute ball with Bad Lieutenant. Cage plays a crooked cop, downright buried under a drug addiction, but still looking to find his moral center. And if director Werner Herzog’s career has taught us anything, nothing he puts his hand on is going to turn out quite “normal,” especially with Nicolas Cage in the mix.

Despite having John Woo at the helm, Face/Off is easily one of Nic Cage’s craziest career moves. Playing two separate characters (one of whom is also played by John Travolta), Face/Off was arguably one of Cage’s biggest acting challenges, and for the most part, he does a pretty stellar job. At least, as good a job as you can do when playing John Travolta. 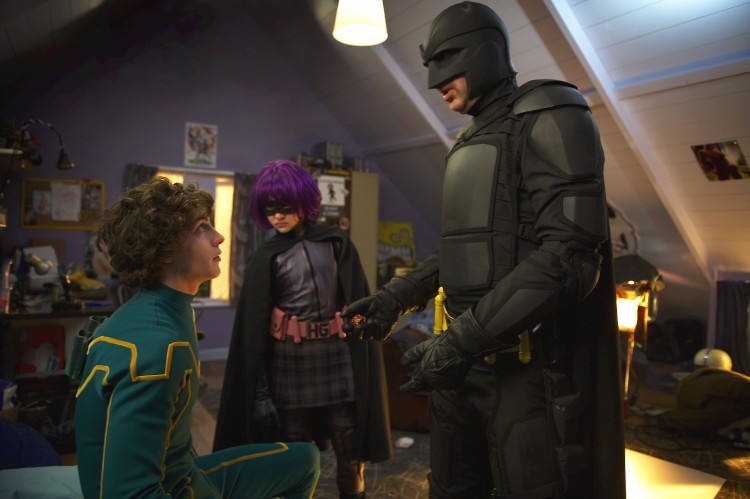 Kick-Ass was one of the most surprising films of 2010, and the performance that really tied it together was Cage’s turn as Big Daddy, the superhero vigilante who trains his daughter into a miniature killing machine. Doing his own unique spin on Adam West’s iconic Batman, Cage is both an intimidating presence, as well as constant source of comedic gems.

by Quinn Gammon on March 11, 2015
Just when you thought the two best things in the world were Nicolas Cage and Pokémon, a very talented artist decided to combine the two!

Cage is Art: A Film Project by the Overmental Team

by Overmind on February 25, 2015
We live in strange times. It used to be that a celebrity was exactly what was sold to us, by whatever music corporation or film studio; but I can assure you, no one ever meant for Nicolas Cage’s crowning achievement to be Wicker Man, or for his hair to be [...]

Has The Internet Finally Fallen Out Of Love With Nic Cage?