TV
0
previous article
Universal Studios Orlando is Getting a Skull Island Ride
next article
Confirmed: Next Wolverine Movie is Hugh Jackman's Final as the Character

A Myst TV Series is Heading to Hulu 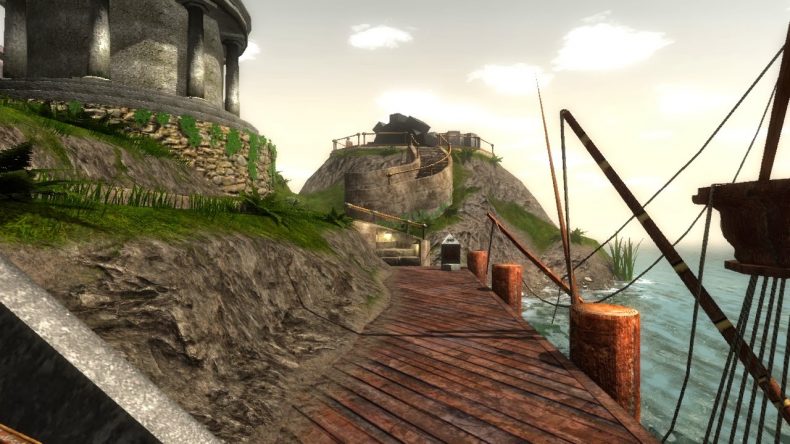 At one time in the 90s, Myst was the pinnacle of gaming. For the time, it had fantastic graphics, interesting puzzles, a cool story, and an atmosphere of mystery that kept people coming back for more. Many assumed it was too obscure a property to adapt into a film… and it seems they were right. Instead, Hulu wants to adapt it into a series.

Well, technically a digital series since it will air on Hulu, but essentially yes.

Who’s behind the show?

Evan Daugherty of Snow White and the Huntsman fame is penning the adaptation. Matt Tolmach, producer of The Amazing Spider-Man, and Legendary Television are producing.

According to the initial story, “Myst blends elements of science fiction and fantasy. It will explore the origins of the island of Myst from the game where a man wakes up on a mystery island with absolutely no idea who he is, where he is, and how he got there.”

So, in essence, it’s pretty much taking the basic premise of the game and running with it. 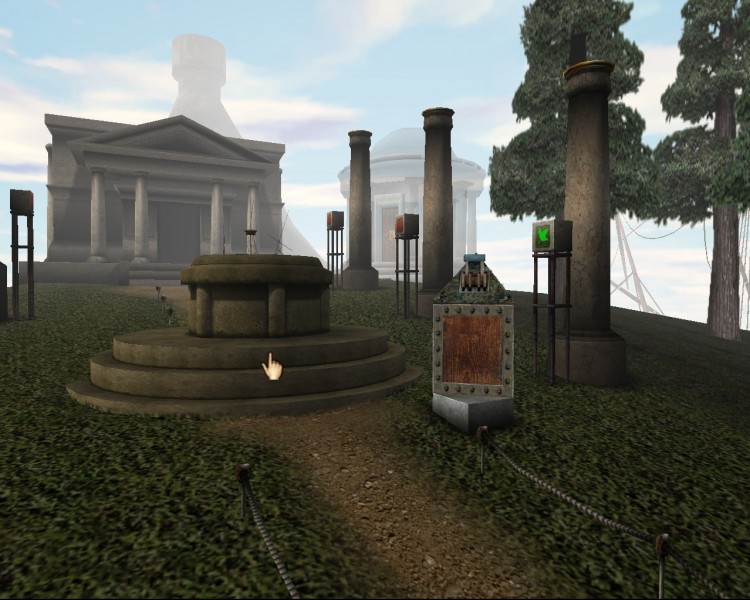 Does this mean we’ll see other 90s games get adapted into shows?

It’s certainly possible. Hollywood is all about established franchises at the moment, so even the most obscure property can be more inviting to a marketing department than an original pitch. In time, we may see adaptations of Wing Commander, Starcraft, Diablo, Banjo-Kazooie, Wolfenstein, and The 7th Guest, just to throw a few names out there. It really depends on the success of Myst.

Could we see a Riven show too?

Again, it depends on how well Myst does. We also don’t know if Riven is included in the rights to Myst. If not, then the legal complications start. If Myst becomes a hugely popular show, then it wouldn’t be hard to imagine a lot of money being offered by Legendary to get the rights if they don’t have them already.

Aaron Edwards is a Los Angeles based screenwriter and filmmaker. On one faithful night when he was five, he sneaked out of his room and watched Aliens on cable. Soon after, he fell in love with storytelling and has been a big ol' nerd ever since. You can follow him on twitter @aaronmedward
You might also like
Myst