TV
0
previous article
The Best Youtube Channels You May Not Be Watching
next article
Star Wars: Get a Look at the New Force Awakens TIE Fighter in Toy Form

Doctor Who is Returning to Theaters: Here’s What You Need to Know 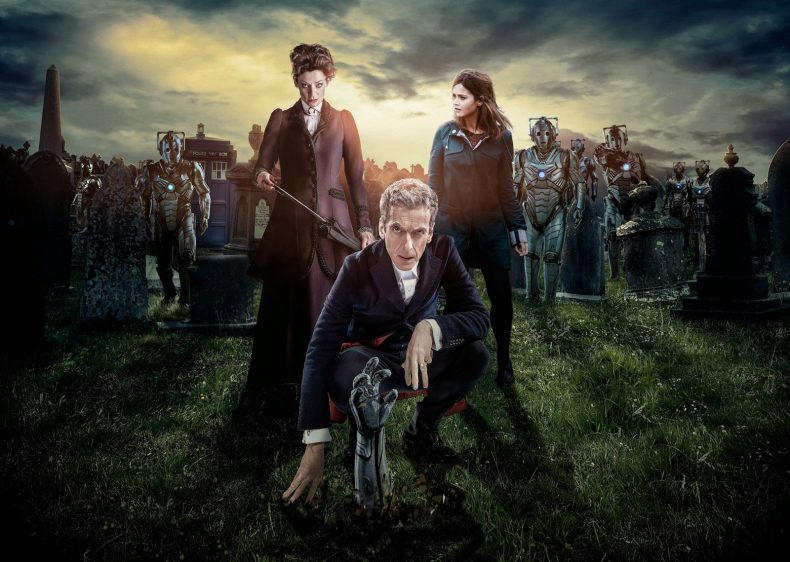 Doctor Who is heading back to movie theaters for the third time, premiering two episodes in 3D ahead of the start of Series 9. Here’s all the pertinent details on the event.

What will they be showing?

The theatrical event will feature the two-part Series 8 finale, Dark Water and Death in Heaven, capping off Peter Capaldi’s first series as the Doctor. Both episodes will be presented in RealD 3D and Dolby Atmos sound.

In addition to the two episodes, there will also be a short titled, The Doctor’s Meditation, which will serve as a prequel to the upcoming Series 9 premiere, The Magician’s Apprentice; along with exclusive interviews with Peter Capaldi and Jenna Coleman, featuring host Wil Wheaton.

What theaters will it be at?

700 theaters across the country will host the event, but we won’t know which ones specifically until tickets go on sale on Friday, July 31.

The screenings are being put on by Fathom Events though, so if your theater typically has those, then there’s a pretty good chance they’ll also be selling tickets for Doctor Who.

Where can I buy tickets?

Tickets will be available via Fathom Events beginning on Friday, July 31. You can sign up here for an email alert when they do, or text TVRADIO to FATHOM (328466) for a text alert.

Act fast when they do go on sale, they might very well sell out at popular theaters!

Doctor Who: What Is A Bootstrap Paradox?

Doctor Who: This New War Doctor Series Will Chronicle The Time War

Class: What’s The Story Behind The Doctor Who Spinoff?