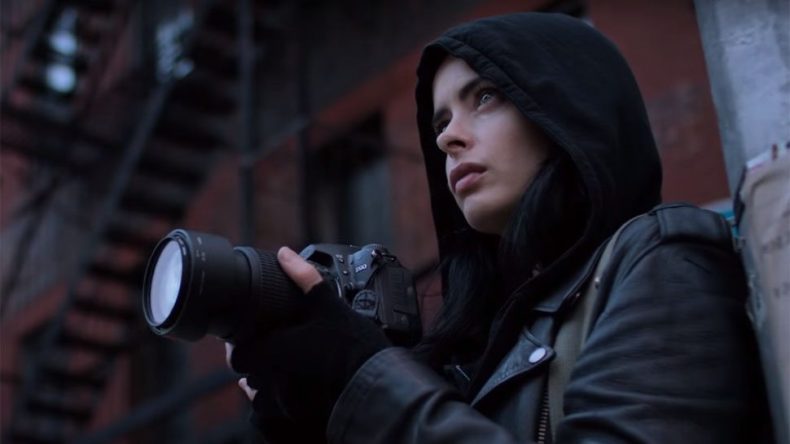 On this page, we’ll be counting down to the premiere of Jessica Jones‘ second season, keeping track of all of the new trailers, announcements, and news.

Season 2 of Jessica Jones will arrive on Netflix in full on March 8, 2018.

Jessica heads to anger management in a new trailer. 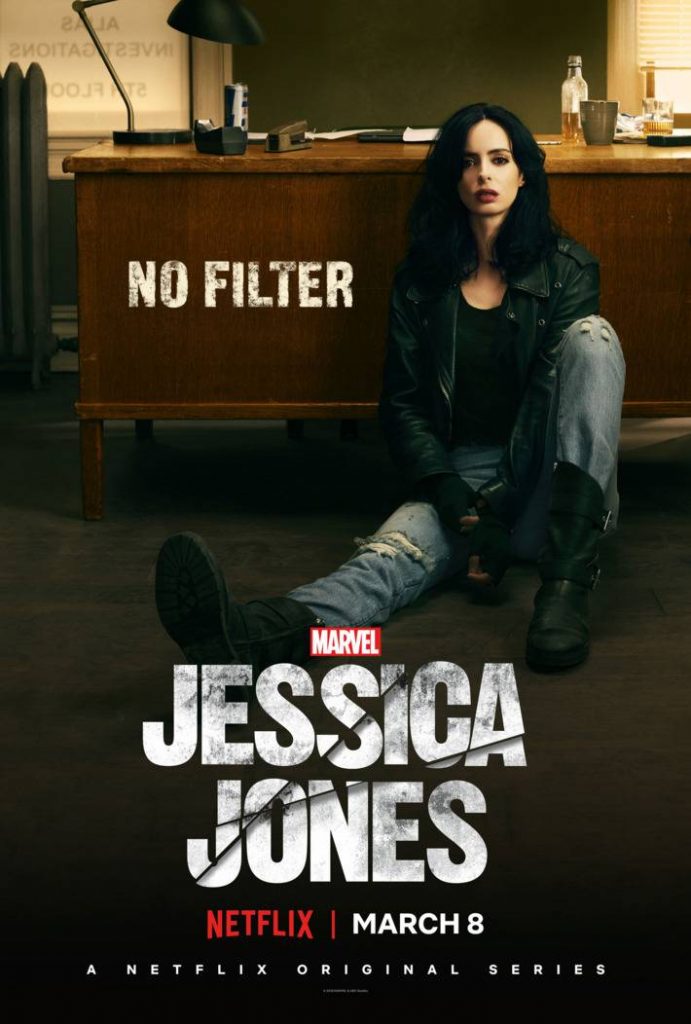 We’ve got a trailer today, teasing a look at Jessica Jones’ mysterious past.

Here’s a selection of images from the second season, via Marvel. 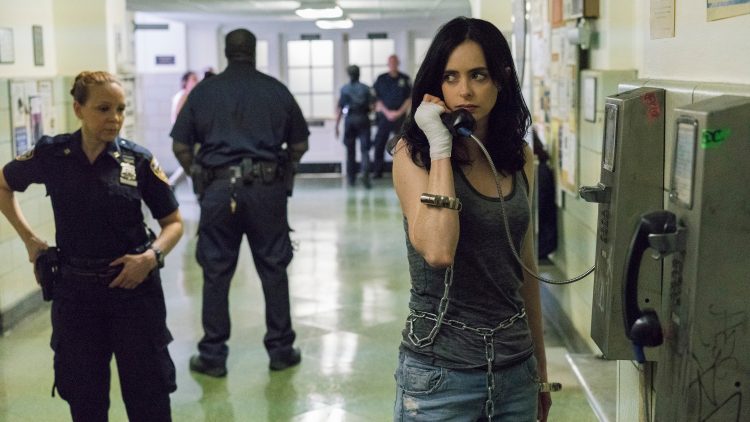 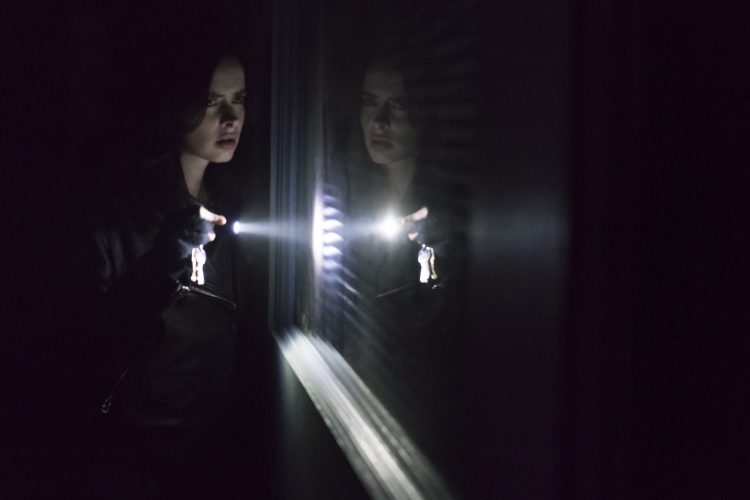 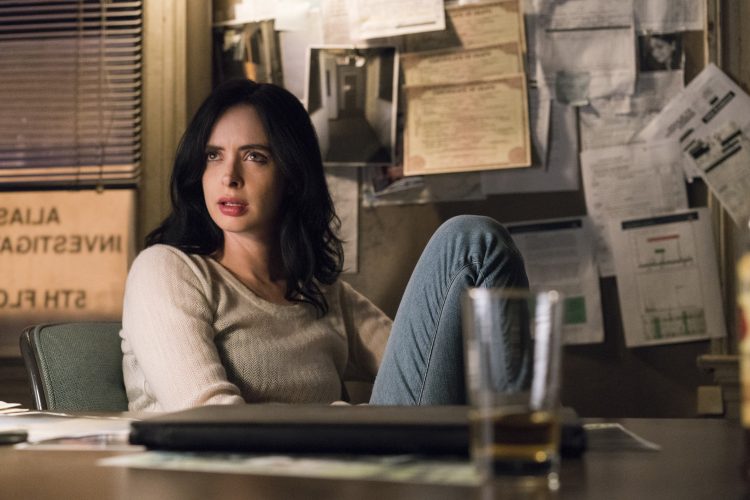 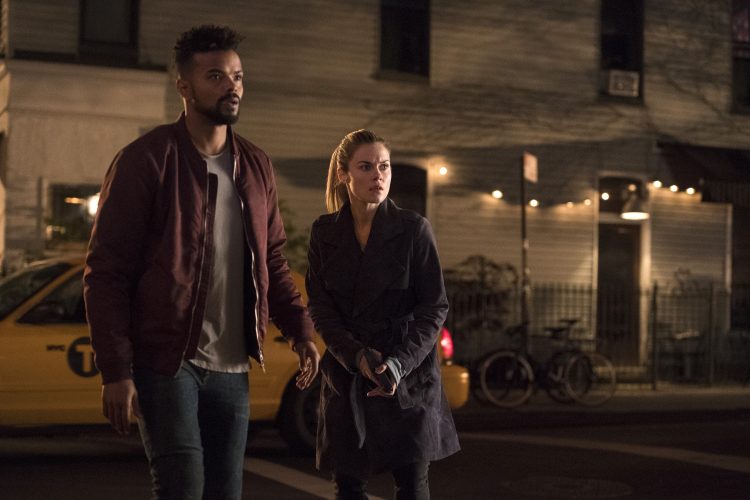 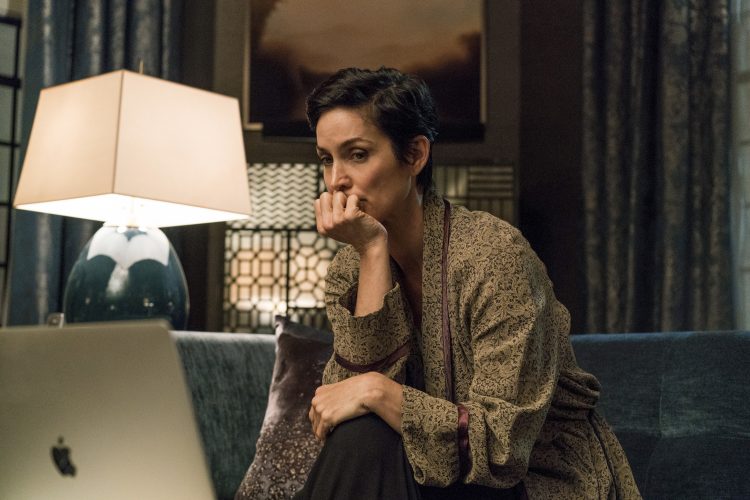 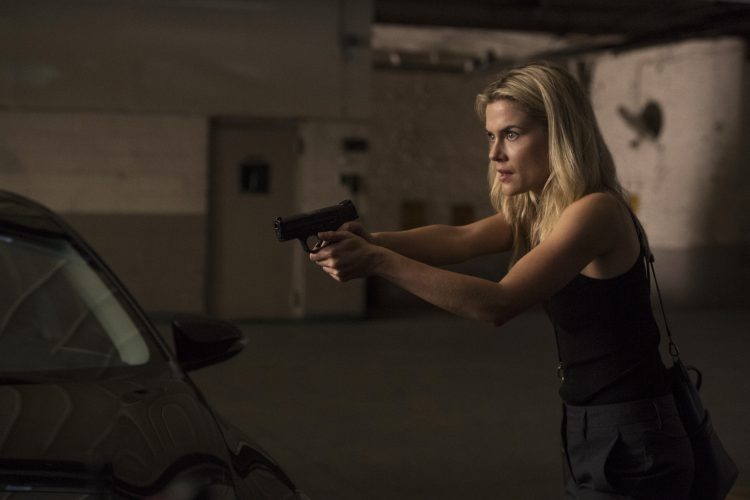 Via Krysten Ritter, we have a release date for Season 2: March 8!

Jessica Jones 2 out around the 🌎 March 8th on Netflix!!! @marvel @netflix

The first trailer is here!

Speaking with Entertainment Weekly, showrunner Melissa Rosenberg confirmed that Jessica Jones will unsurprisingly have nothing at all to do with Avengers: Infinity War. The TV and film sides of Marvel have been drifting apart for some time now, and at this point, the shared universe aspect of it all has been more or less put to the side.

I have to ask — the Avengers: Infinity War trailer just debuted, and it looks like New York comes under attack. Any updates on whether the street-level heroes will have anything to do with the films?

ROSENBERG: None whatsoever. Our partners are Marvel, and if we’re doing something that’s counter to [their continuity], they would pull us back or orient us on the right path, so clearly we’re [okay]. But we’re very much in our own world.

On Instagram, Krysten Ritter revealed that production on Jessica Jones season 2 has wrapped.

Variety has confirmed that Jessica Jones has been renewed for a second season. No release date has been set yet, but the character is expected to feature into the upcoming Defenders series before her own second season premieres.

by Aaron Edwards on November 18, 2015
Let’s explore the comic and character the television series is based on.

Daredevil Will Appear On Jessica Jones