MCU
1
previous article
James Bond 007 Fan Trailer: What if Roger Moore Was In SPECTRE?
next article
MCU: Are the 'Leaked' Spider-Man Images Real or a Hoax?

MCU: Here’s Your First Look at Black Panther on the Set of Civil War 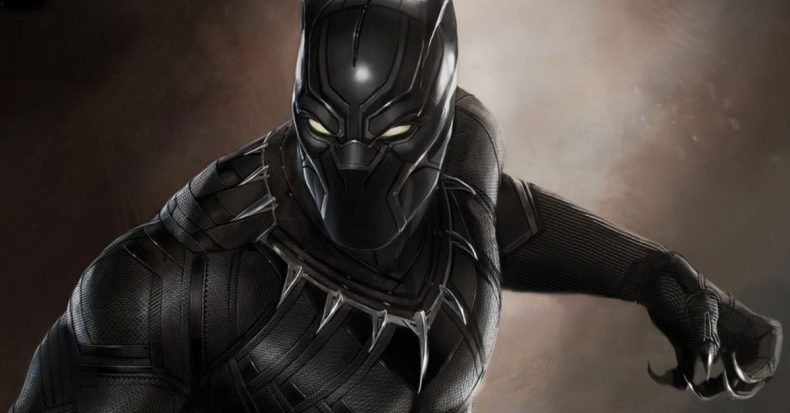 Black Panther’s all suited up in these images from the set of Captain America: Civil War!

The unofficial photos were taken on the German set of the film. Check them out while you still can below, and some light analysis after.

Okay, so what’s going on here?

First of all, the costume design is basically exactly what we saw in the teaser image from last year, complete with Black Panther making little claw hands. 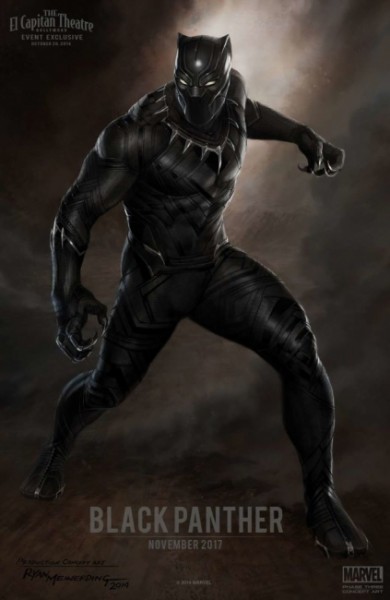 More importantly though, check out who’s standing next to him. That’s an un-costumed Bucky Barnes! So for whatever reason, Black Panther and the artist formerly known as the Winter Soldier are working together… intriguing!

Exploring the Worldbuilding of Wakanda

by Ryan Matsunaga on February 15, 2018
Black Panther will be our final leap forward in the MCU before Infinity War arrives, but aside from providing our lead-in to that monumental story, it’s also expanding this shared universe in some fascinating ways.

by Aaron Edwards on December 31, 2015
After participating in Civil War, Black Panther is scoring his own solo film. What’s it about?