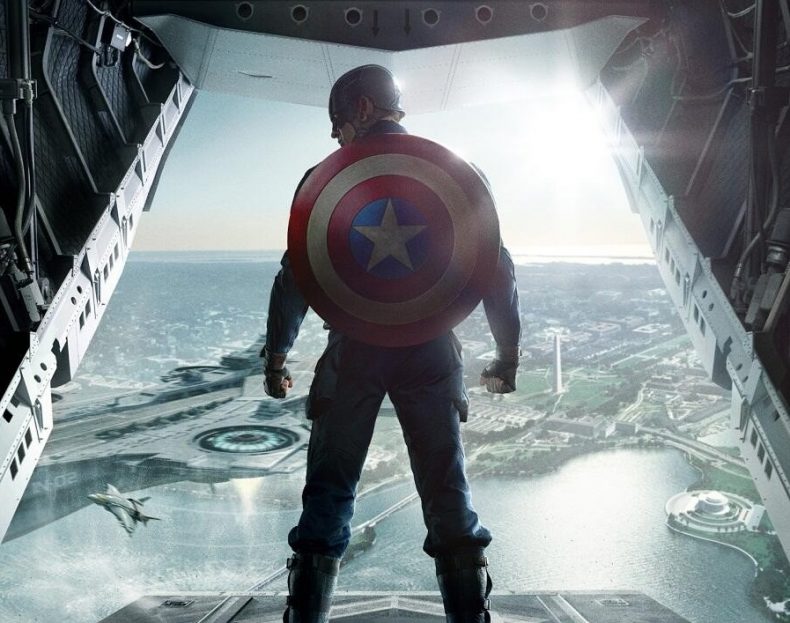 Get your Marvel fix right here!

Marvel is showing off a preview of its Phase 3 films, but we all know that the most highly anticipated property is Civil War. There’s been speculation, set photos, and endless discussion on which hero will be joining Steve or Tony’s respective factions.

well, today at D23, Marvel was present. Chris Evans, Anthony Mackie, and Kevin Feige came up on stage and presented the first trailer for the first film in their phase 3 slate Captain America: Civil War.

What did the trailer show?

We only have some of the highlights, but this is what we know:

Did we see anything else?

From Civil War? Not really. We did see some concept art from Doctor Strange, but the film hasn’t started shooting yet so there’s very little to show off. There was a video from Benedict Cumberbatch telling the crowd how excited he was, but that’s it so far.

Aaron Edwards is a Los Angeles based screenwriter and filmmaker. On one faithful night when he was five, he sneaked out of his room and watched Aliens on cable. Soon after, he fell in love with storytelling and has been a big ol' nerd ever since. You can follow him on twitter @aaronmedward
You might also like
Captain America: Civil WarD23 ExpoDisneyMCUMovies

by Aaron Edwards on December 31, 2015
After participating in Civil War, Black Panther is scoring his own solo film. What’s it about?

What Did You See? Captain America: Civil War Trailer Analysis