MCU
0
previous article
Batman: Arkham Knight Has a Secret Intro Sequence
next article
Now We Know What Minecraft: Story Mode Will Be About... Kind Of, Mostly 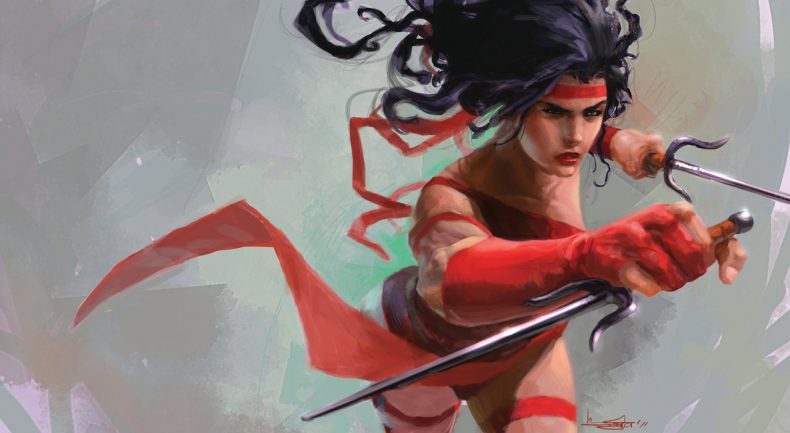 Elodie Yung has officially been cast as Elektra for the next season of Marvel’s Daredevil!

Marvel sent out an announcement earlier today, revealing that Yung’s casting is a done deal, and she’s set to make her debut when Daredevil returns in 2016.

“After a worldwide search, we found in Élodie the perfect actress to embody both Elektra’s impressive and deadly physicality, as well as her psychological complexity,” Marvel TV’s big cheese Jeph Loeb said. “Paired with Charlie as Matt Murdock, the two will bring one of the most beloved and tumultuous comic book relationships to life with all the accompanying sparks and spectacular action sequences the show is known for.”

Elektra Natchios is a ninja assassin, and an on-again, off-again love interest of Matt Murdock. She was initially introduced as a villain, trained by the Hand (who had a pretty prominent role in season one of the Netflix show), and later, went on to work for the Kingpin himself.

After her apparent death and resurrection, she came back as something of an anti-hero, and has mostly stuck to that role since then( including a stint as an agent of SHIELD).

Power-wise, Elektra mostly relies on her martial arts skills and peak physical conditioning. It has been hinted though at various times that she may have weak telepathic abilities, but these haven’t been a major part of her characterization.

How about Elodie Yung, where have I seen her before?

Yung had a fairly big role in GI Joe: Retaliation in 2013 as a character named Jinx. Coincidentally (or maybe not so coincidentally) Jinx was also a martial arts expert who’s apparently very fond of the color red. Sense any similarities? 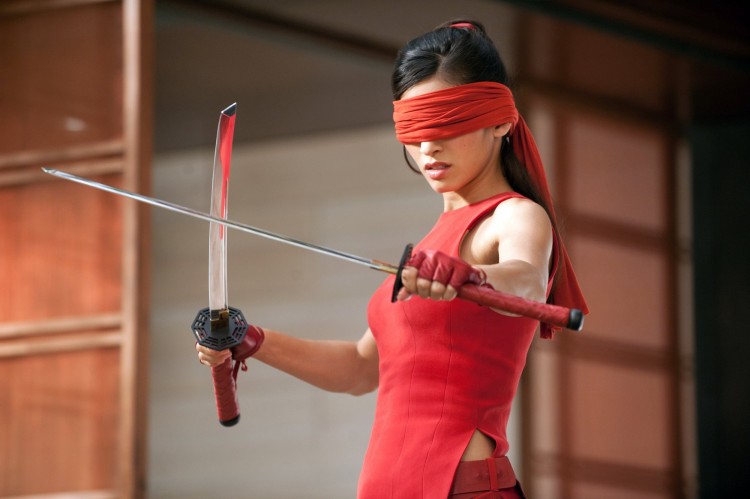 When is Daredevil Season 2 coming out?

Daredevil will return to Netflix sometime in 2016. Beyond that we do not have a firm release date. Joining Elektra in the upcoming season will be the Punisher, as played by Jon Bernthal, also making his MCU debut.

And Our First Guardians of the Galaxy Vol. 2 Casting Is…

by Ryan Matsunaga on October 29, 2015
We still have a ways to go before seeing the next Guardians of the Galaxy, but the casting process has already begun on a number of important roles.

by Andy Gordon on September 14, 2015
Steven Spielberg has made his first Ready Player One casting decision.