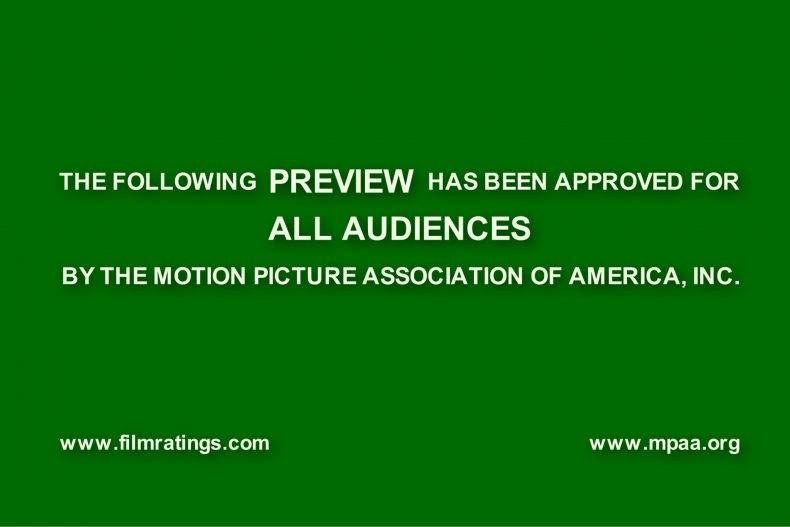 At this point, we’re all pretty familiar with how companies build hype for their upcoming releases. The images, the posters, and finally the trailers that all hit us about six months before the film actually comes out in theaters so that we can all spend our time nitpicking every single frame. I’ve been doing something radical lately, and I want to encourage others to join me: I’ve been avoiding the trailers.

Avoiding the trailers? What are you talking about?

I’m not saying that trailers can’t be helpful – we all waited with bated breath for that Star Wars VII trailer to make sure that J.J. Abrams hadn’t just totally screwed everything up. But here’s the thing (and I’ve seen this posted around, so I can’t take all the credit): everyone had the same reaction when the trailer for Episode I came out back in ’99.

Another prime example I always like to point out whenever I can is this trailer for the shitty Silent Hill movie that came out like a decade ago now. Shitty movie, but I still hold that this is an awesome trailer.

What I’m saying is that you can’t actually tell if a movie’s going to be good just based on the trailer. Sure, it was nice to see that Star Wars VII trailer just to make sure that Jar Jar Binks wasn’t now the main character, but I watched it once, and haven’t watched again since. Why would I?

What do you mean, why would you?

I mean, I already know I’m going to go see it. I already have tickets to the midnight showing (yes, I was one of those schmucks crashing all the ticket sites a few weeks ago). So what difference does it make what’s in the trailer?

I’m going to go see the movie eventually anyway, if I watch the trailer, all I’ll be doing when I see the movie is waiting to see all the moments that I already saw in the trailer – just in context. Which is, honestly, kind of a shitty way to watch a movie.

It’s especially egregious when the trailer has nearly every major plot beat right there so that watching the movie is literally just witnessing the filler between what you’ve already seen in the trailer, like this one for Creed:

What about movies you aren’t already planning on seeing?

Honestly, I think not watching the trailers enhances those movies, too. Last year I saw a fantastic horror movie called It Follows (if you haven’t seen it, close this tab and go watch it right now). I knew nothing about it, and based only on the recommendation of two friends, I went and saw it. Didn’t look up the trailer, didn’t read a synopsis, nothing. And I loved it.

It was one of the most refreshing horror experiences I’ve seen in theaters in a long time, and I think a big part of that was not knowing anything about it. If I had watched the trailer, I honestly don’t think I would have had such an emotional and visceral reaction to that film (seriously, go watch it).

So what you’re saying is screw advertising?

Woah now, not quite. Look, the problem is that trailers are often cut by someone other than the studio making the movie. So these trailer houses just get footage and are asked to cut something cool together to get people’s attention. The problem is that this isn’t actually an effective way to advertise something, it’s just what we’ve been doing for so long people take it for granted.

I’m not saying that there’s no place for trailers at all, but I am saying there is a lot of room for improvement in the field of advertising. And the films that could really benefit from shaking things up a bit are also the ones that tend to have the most potential for doing so and be the best fit.

Okay wait, what are you talking about?

I’m talking about in-universe worldbuilding as advertising. Take what Jurassic World did for example. To promote that film, the advertising team went so far as to create a complete and functioning recreation of what the actual Jurassic World website would be like. I’m talking about interactive maps, photo galleries of the park, simulated tours, booking information – the works. 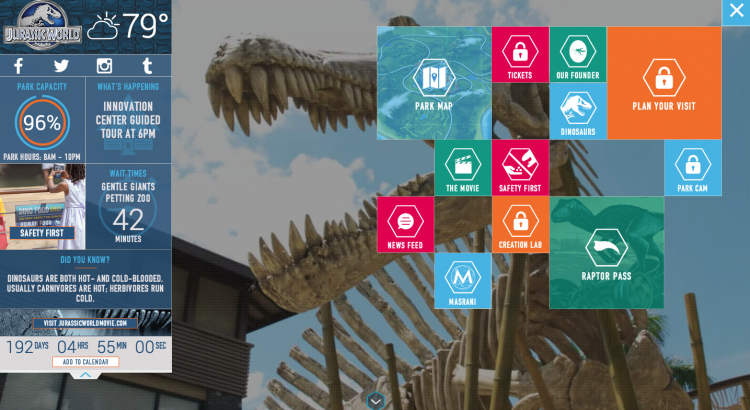 Think about how much cooler that is than a typical trailer. It puts you in the world of the film and invests you in the creatures or characters created for that movie. You don’t even have to see a single actual frame of the actual film, which of course means that you could still end up with the Star Wars problem (and all things considered, Jurassic World itself was just okay in my opinion), but at least you’ll always have that experience of discovering more about the world, instead of just a deceptive trailer.

Yeah, but does that really fit with all films?

Again, no, but I do think it works for a lot more media that we’d like to admit. It doesn’t even have to be anything that elaborate, really. One of my favorite action movies of the last decade was District 9 and just like It Follows, I hadn’t seen a single trailer for that film before going in. But their distinct and eye catching bus-stop ads and posters, and some good word of mouth convinced me to see that film, and boy am I glad I did. 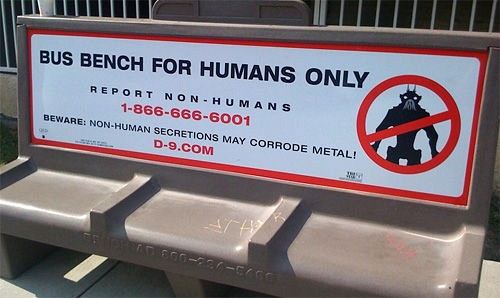 Ultimately, I know that I’m pretty happy not watching trailers – I feel that it’s really enhanced my movie-going experience. Beyond that, though, I’m happy doing it because I’d love to see more creative advertising. But as long as trailers keep getting millions of views on YouTube, I don’t think studios will ever feel the need to do anything more creative than schlep some footage off to a trailer house and call it a job well done on the advertising front.

by Ryan Matsunaga on October 1, 2015
It’s been a good year for in-universe promotional campaigns so far, but The Martian‘s has really raised the bar, utilizing an impressive amount of original material to craft a pretty compelling look at the film’s world.

by Ryan Matsunaga on July 16, 2015
Ant-Man is out tonight, and that means its promotional campaign is just about wrapping up.

Another MCU News Clip Sets Up Civil War and Ant-Man