Star Wars
0
previous article
NMW: Fischerspooner, I'm With Her, Senses Fail, and More!!
next article
Transformers Cinematic Universe to Be Rebooted after This Year 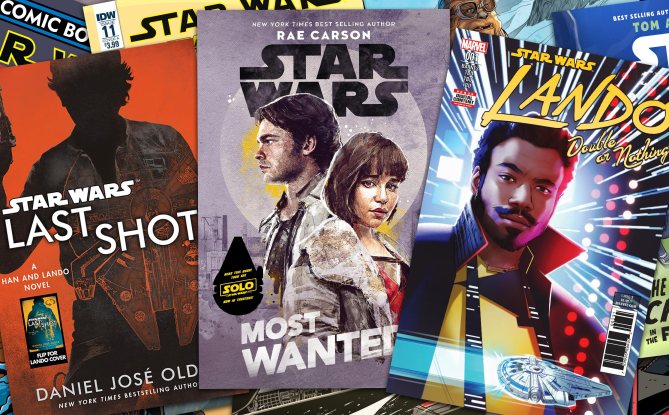 Lucasfilm Publishing has revealed the full slate of novels, comics, and books that will be accompanying the release of Solo: A Star Wars Story.

As before, they’ll provide some insights into this unexplored bit of the Star Wars galaxy; and its characters, both before and after the events of the film. Highlights include a story featuring a post-ROTJ appearance by Lando Calrissian, a new Marvel Comics miniseries, a small crossover with a familiar face from Rogue One.

Here’s what we have in store. 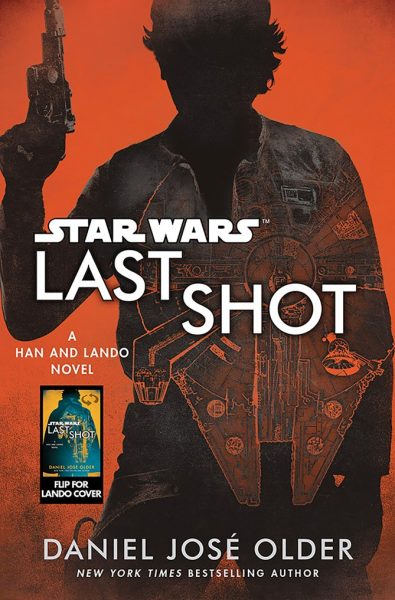 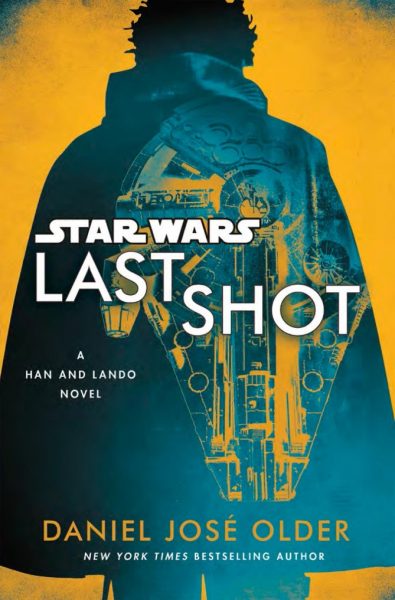 This novel will be split between three eras. One focuses on Lando and L3-37 before the events of Solo. Another follows Han and Chewie and is set between Solo and A New Hope. This section will also feature Sana Starros, Han’s “wife” who first appeared in the Marvel Comics Star Wars series. Finally, the third portion will take place post-Return of the Jedi, when Ben Solo was very young. This latter story will also dig into where Lando ended up after the Original Trilogy.

Most Wanted by Rae Carson (YA Novel) 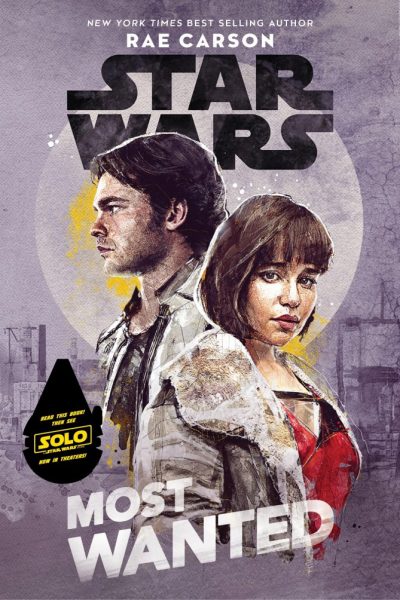 This story will center on Han Solo and Qi’ra as teenagers surviving on the streets of Corellia.

Lando: Double or Nothing by Rodney Barnes (Comic Miniseries) 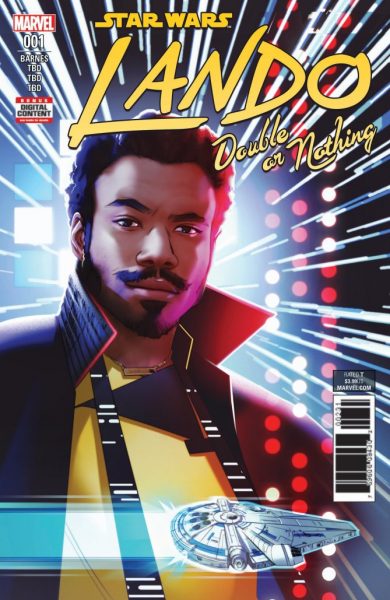 This five issue comic book miniseries will follow Lando and L3-37 right before the events of Solo. 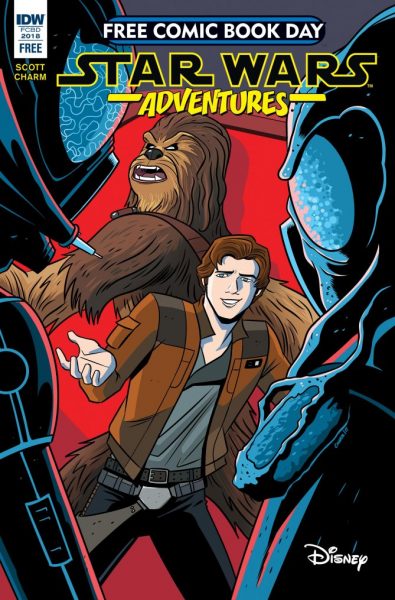 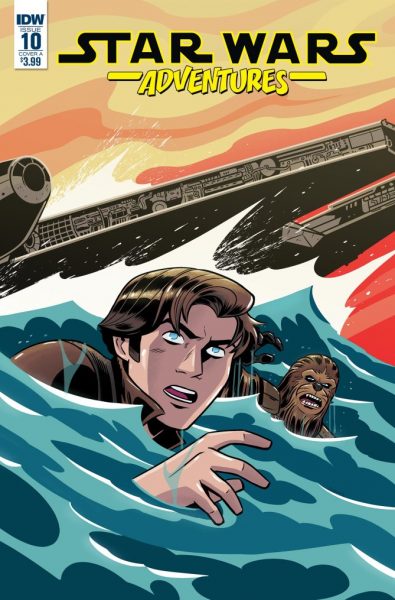 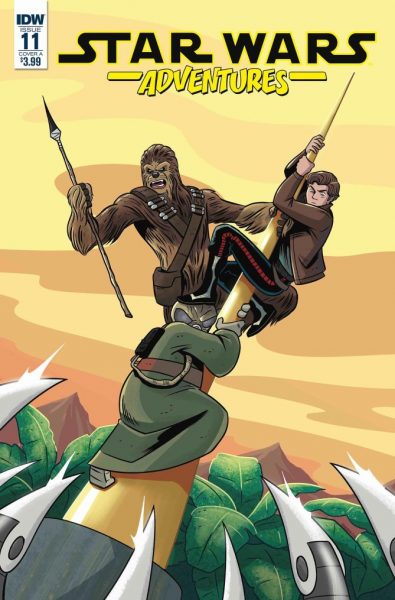 The kid-friendly Star Wars: Adventures comic book series will feature a three-part Han and Chewie adventure. The story will be split across an issue distributed on Free Comic Day, and issues #10 and #11. 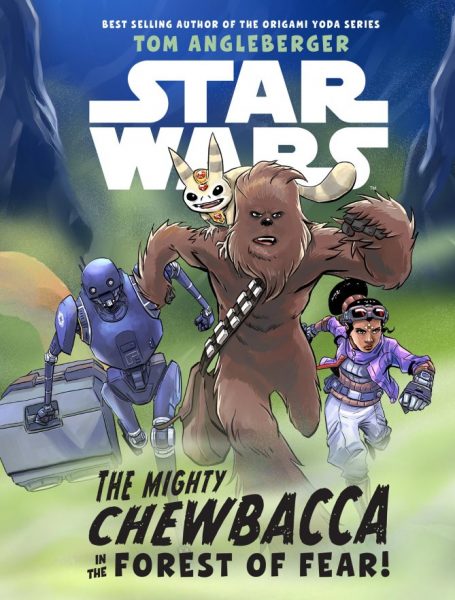 While aimed at a younger audience, this story will feature an interesting sounding meet up between Chewbacca and Han, and K-2SO undertaking a mission for Cassian Andor. It will also introduce a new character, Mayv Trillick, a so-called “librarian bounty hunter.” 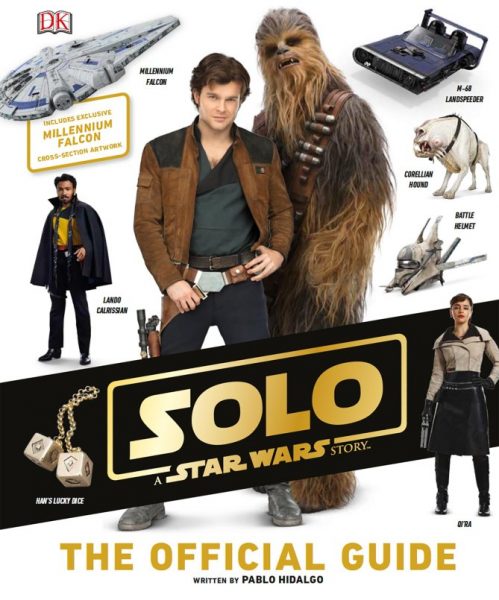 In lieu of a Visual Dictionary this time around, the official sourcebook will be a cross between that format and the cross-section books.

Part One of the Avengers: Infinity War Prelude Comic is Out Today

by Ryan Matsunaga on January 24, 2018
While the MCU comics are not quite as well-known (or as hard canon) as the rest of the universe, they still offer an interesting look at the larger setting, and help provide some much appreciated connectivity between the big stories, especially as the TV [...]

Chewbacca Gets His Own Comic Series This October

by Ryan Matsunaga on September 15, 2015
Following in the proud tradition of Darth Vader, Princess Leia, and Lando Calrissian before him, Chewbacca is getting his very own limited comic book series this fall.

What the Heck is Gwenpool?