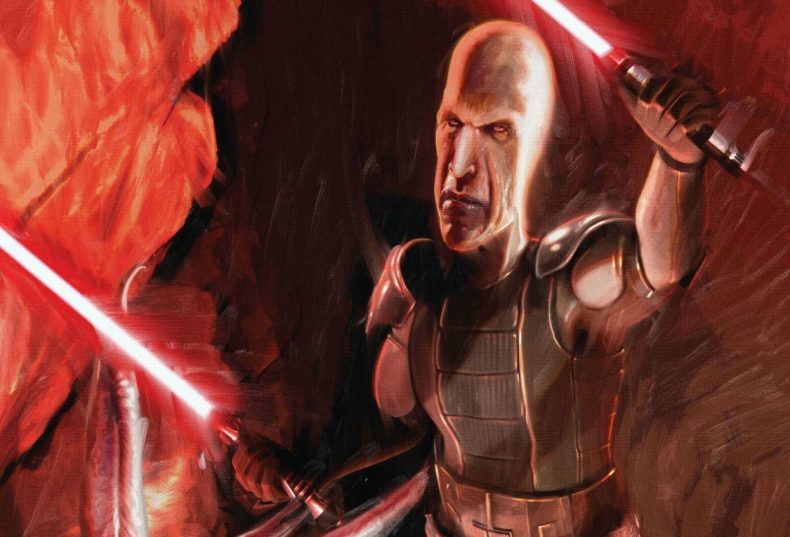 But with the new films, so comesd new books, comics, and games in a new continuity to replace the old one. So, what is canon and what isn’t anymore? After twenty years, are these the same characters and planets we’ve always known and loved? Is it even the same universe? Well, in our column Canon Catch-Up, we’re here to answer those questions and set the record straight.

So, what’s the deal with Darth Plagueis in the current continuity? 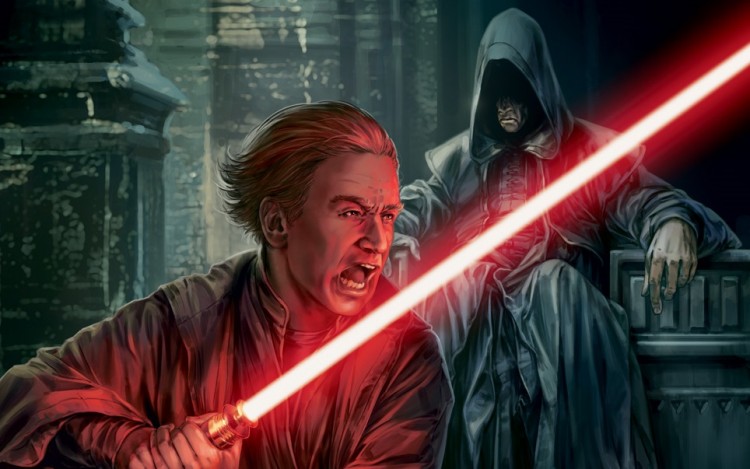 The master of Darth Sidious, Darth Plagueis was a male Sith Lord who worked together with his apprentice to unlock the secrets of immortality and turning the Galactic Republic into a Sith controlled Empire.

According to Sidious, Plagueis was so powerful he discovered how to use the Force to create life and stop those he cared about from dying. However, unbeknownst to Plagueis, Sidious had acquired an apprentice of his own: Darth Maul. After Sidious had learned all he could from his master, he killed Plagueis in his sleep.

What about Darth Plagueis in the Expanded Universe?

Born from the machinations of Darth Tenebrous, Darth Plagueis was the product of a selective breeding program with the goal of producing a child strong in the Force. Darth Tenebrous had one of his Munn disciples seduce Caar Damask, the administrator of the planet Mygeeto. From an early age, Hego Damask II knew he had special abilities. He tested them until he mind tricked a young boy he hated into committing suicide.

When Hego’s Force abilities became apparently, Tenebrous took him as his apprentice and named him Darth Plagueis. Tenebrous was planning to use the Force to transfer his consciousness to Plagueis’ body when it had reached maturity, thus finding immortality. 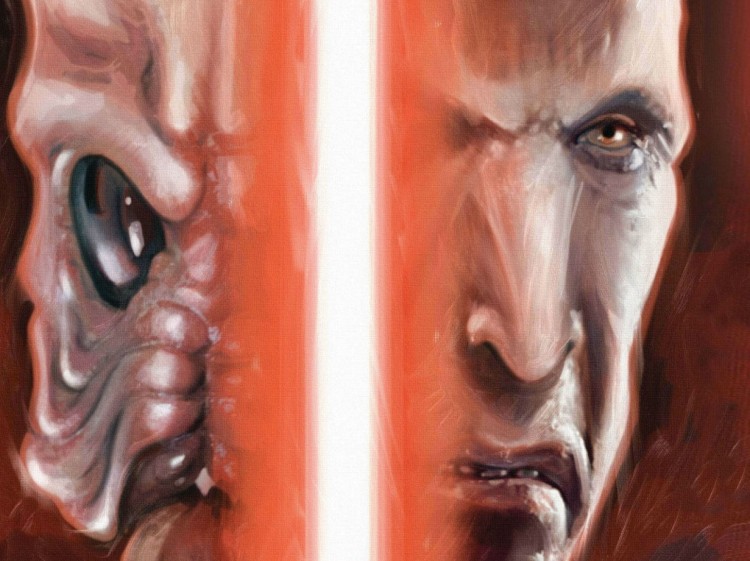 Plagueis traveled the galaxy with his master, who lived in the open as starship designer Rugess Nome. Plagueis posed as his accountant. After many years, however, the two worked to shape galactic events through assassinations and power plays. Unknown to Plagueis, however, Tenebrous took a second apprentice: Darth Venamis.

Later, on a mission to survey a cortosis deposit on the planet Bal’demnic, Plagueis slew his master. Shortly after Tenebrous’ death, Venamis tracked Plagueis down. The two had a furious duel, but Plagueis defeated his foe. Plagueis then systemically hunted down Venamis and Tenebrous’ list of potentiol apprentices in order to secure his standing as the Dark Lord of the Sith.

Two years later, Plagueis met a young politician on Naboo: Sheev Palpatine. Plagueis immediately saw how to manipulate Palpatine’s position to eventually make him Supreme Chancellor… which could lead to the Galaxy being under the rule of the Sith.

Sensing Palpatine was strong in the Force, Plaguies took him as his apprentice and gave him the title Darth Sidious. Together through manipulations and assassinations, they elevated Palpatine through the political ranks. Unfortunately, a violent encounter with assassins sent by economic rivals left Plagueis seriously injured. His trachea and several blood vessels in his neck had been severed, forcing him to wear transpirator in order to survive.

In the twenty years that followed, Plagueis became obsessed with living forever and spent all his time in a laboratory while Palpatine concentrated on his political dealings. Unbeknownst to Plagueis, his apprentice had begun training a new Sith lord: Darth Maul.

After the invasion of Naboo, Palpatine had managed to be elected Supreme Chancellor of the Republic. As Darth Sidious, he decided he no longer needed a teacher. The night before the election, Sidious murdered Plagueis in his sleep with Force lightning. 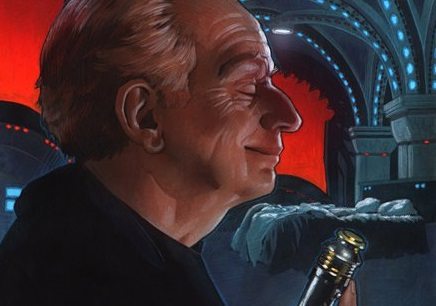 Though Plagueis had died, he left an enduring legacy behind. His manipulations of the Midi-Chlorians over the years had resulted in the birth of a boy very strong in the Force: Anakin Skywalker.

What does the Expanded Universe tell us about Darth Plagueis in the new continuity?

Though most of Plagueis’ back story is now non-canon, he is still a figure in the new continuity thanks to references to him in Revenge of the Sith and the book Tarkin. All we really know about him now is that he was the master of Darth Sidious, who killed him in his sleep.

There is a widespread theory that actually believes Darth Plagueis survived Palpatine’s assassination attempt and laid low for decades, only to reemerge as Supreme Leader Snoke. While it would be a pretty clever way to tie the new trilogy to the prequels we have a feeling this won’t be the case. After all, even during pre-production they were toying with making Supreme Leader Snoke a woman, which seems to indicate the character is an original creation.

However, we believe the theory will still gain traction until it is either debunked or proven true. Obviously, we won’t know for certain until Episode IX is released in 2019.

Be sure to check out our previous entry of Canon Catch-Up about Luke Skywalker.

Aaron Edwards is a Los Angeles based screenwriter and filmmaker. On one faithful night when he was five, he sneaked out of his room and watched Aliens on cable. Soon after, he fell in love with storytelling and has been a big ol' nerd ever since. You can follow him on twitter @aaronmedward
You might also like
Star WarsStar Wars: The Force AwakensThe Phantom MenaceStar WarsMovies