Star Wars: The Force Awakens – When Will We See The New Trailer? 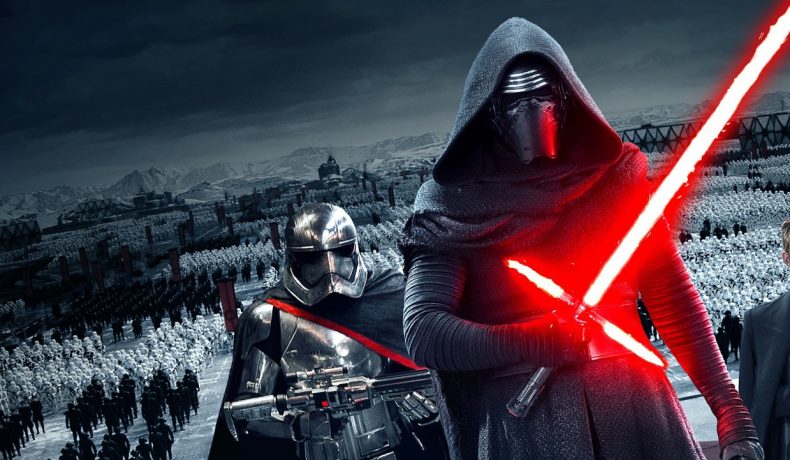 Sooner than you think.

We’ve had two Star Wars: The Force Awakens trailers so far and both of them have been spectacular. But, if you’re anything like us then that just isn’t enough. We need more Star Wars goodness to tide us over until December. We’ve known for a while now that there would be a new trailer during the fall, but now it seems we know when it will debut thanks to a rumor from Making Star Wars.

What does the report say?

Apparently, the new trailer will come out Monday, October 19th. It’s been speculated that it will air during a Monday night football game.

That would be the Giants/Eagles game at 8:30PM EST/5:30PM PST which will apparently air on ESPN.That’s an appropriately epic game to usher in the new trailer.

What will be in the trailer?

We don’t really have a description at this point, but we’re kind of glad that’s the case. After all, why spoil the magic? The report from Making Star Wars, however, claims “we’re going to be very happy fans this Monday” and “J.J. has made something special here.”

Will we finally see Luke Skywalker in all his glory?

Part of us hopes so… but we actually think we won’t. After all, Mr. Abrams loves his surprises so we think he’ll keep that ace up his sleeve until the actual movie. If part of the drive and mystery of the film is the search for a missing Luke Skywalker, then it makes sense to keep the pay off of finding/seeing him within the film… but that’s just our opinion.

Will there be any trailers after this next one?

Doubtful. Typically, films have three trailers in total counting the teasers… so expect this to be the final trailer outside of TV spots.