Where is Game of Thrones taking us in Season 5? 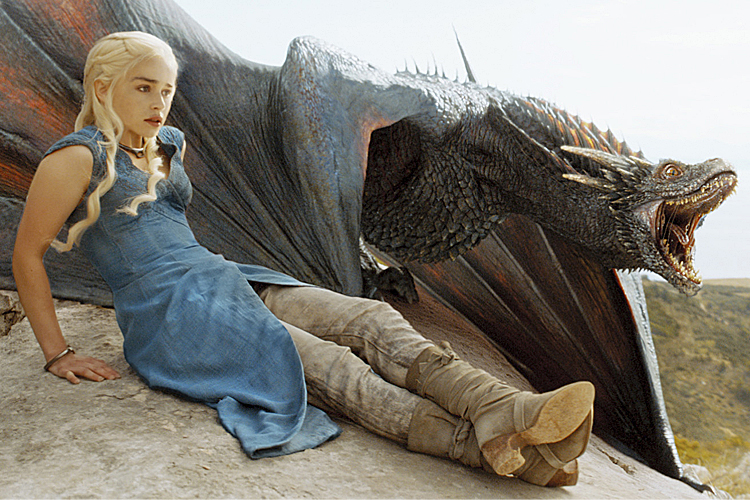 A Look at New Locations 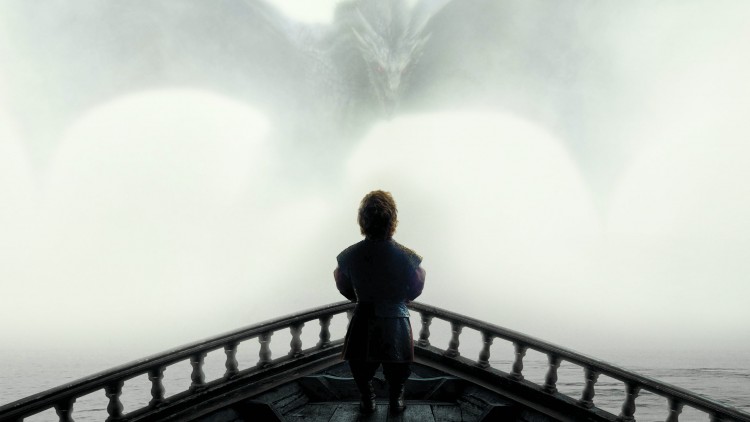 The much-anticipated new season of the HBO series Game of Thrones has certainly received its due amount of hype. There has been plenty of speculation over character development, shifts in power, and new alliances being forged over the ashes of the old. But where exactly is all this going to take place? Each season has revealed new locations to add to the story (and the epic opening sequence), what will the additions be this year? Lets take a look. 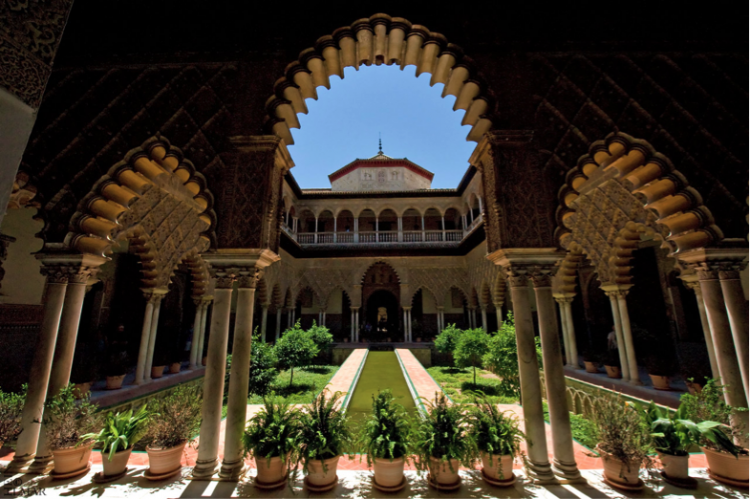 Last season featured Oberyn Martell, the Red Viper, and all his fiery Dornish ways. Now we will get the chance to see where he developed such a passionate and fascinating personality. Sunspear, the capital of Dorne, is the home of House Martell and the center of Dornish culture. The Martell family words are “Unbowed, Unbent, Unbroken”, they celebrate the fact that they were the last kingdom absorbed into the Targaryen sphere of influence, and that through their stubborn resistance they earned the right to retain semi-sovereign status. Neither their history nor their nature bodes well for the current reigning family: the Lannisters. One of which, will be making a visit to Dorne this season.

Pictures from the set and the new trailer depict Jaime Lannister in Dorne. Though the reason for his visit is unclear, it’s hard to imagine the Kingslayer receiving anything but an icy reception from the family of Oberyn Martell, who was slain horrifically at the hands of Gregor Clegane while trying to avenge his sister’s death by the same monstrous knight. An enduring rumor is that Tywin Lannister gave the order to have Elia killed, and though this has never been confirmed, it certainly seems to be a sore spot in the relationship between these two families, and recent events raise questions about the proposed marriage between Princess Myrcella Baratheon and Prince Trystane Martell. 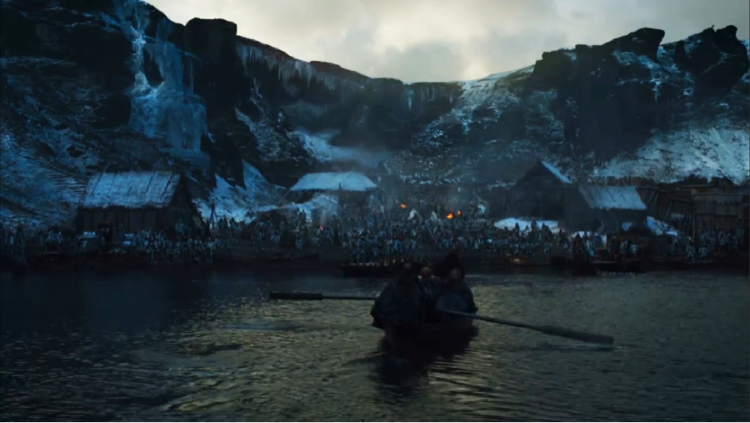 Game of Thrones Location: North of the Wall

Hardhome has been described as the closest thing to a town that one can find north of the wall. It is known that at one point the settlement was sacked and burned, some say the invaders were slavers, others say they were cannibals. Afterwards, it was ruled by three Chieftains who shared control over the area, though it is unclear if this is still Hardhome’s system of government. What HBO plans to do with this Wildling town is difficult to say. They have noted that it is the setting for “one of the most complex and ambitious scenes of the season.” It may be possible to glean something about where this story is headed from what characters have said in the Season 5 Trailer.

“Winter is coming and we know what’s coming with it. We can learn to live with the Wildlings or we can add them to the army of the dead.”  – Jon Snow

“Stannis Baratheon has an army at castle black. He means to take the North.”  – Roose Bolton

“This is the time, and I will risk everything.”  – Stannis Baratheon

These quotes are taken from the trailer titled “Break the Wheel”. What does all this mean for the North? Last season left off with the Wildling army defeated and their King, Mance Rayder taken prisoner. But the fate of Mance and his people remains very much undecided. Castle Black now houses the Nights Watch, Baratheon Bannermen, and Wildling prisoners all within the same walls. With the threat of an undead army looming, and Stannis in dire need of more soldiers to fight the war for the Iron Throne, many believe that the Wildlings may actually take up the banner of the North and fight for this new King. 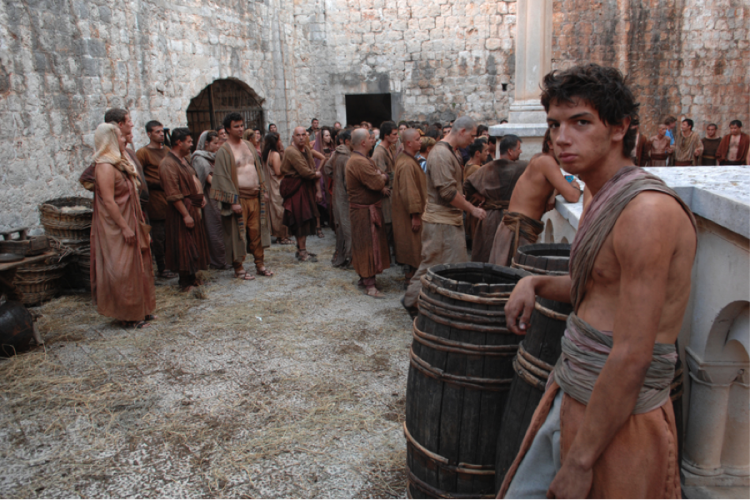 Although this isn’t technically a new location, it’s a part of King’s Landing we’ve never gotten to see before. We have heard the poorer parts of the city described however; during a conversation between Davos the smuggler-turned-knight and Gendry the bastard son of King Robert, the two discuss their humble origins and the less than elegant neighborhood they once called home. In his recollection of the area, Davos claims that the sewage was such a problem that he had to step over “a river of shit” every morning when he left his house. Though this certainly isn’t the most tasteful part of King’s Landing, it will be interesting to see more of the common people, and learn what part they have to play in the conflict between the nobles. If past seasons offer any insight, the Tyrells will likely receive much more love from the smallfolk than the Lannisters. 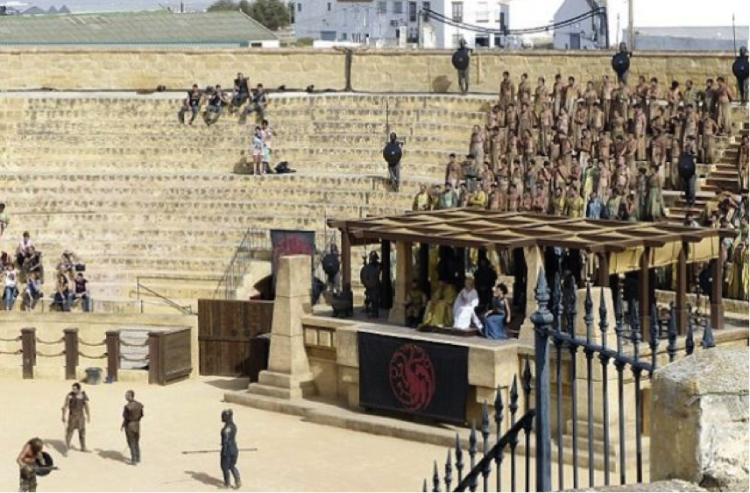 Like the slums of King’s Landing, this is a previously unseen area of a familiar city. Danerys Targaryen has spent almost the entire last season in Meereen. Her first order as Queen was that all slaves be freed, but sadly that has had unforeseen and undesirable consequences. Many former slaves now have no way to make a living and some have willingly returned to their masters. Among these are the gladiators of the Meereenese Arena. Meereen is legendary for its gladiator matches and many of its inhabitants (smallfolk included) take pride in this. After much urging from the people, and much resistance from Danerys, the young Queen has reopened the Arena. Though it’s not clear whether this is temporary or permanent, the sandpit is likely to see its fair share of bloodshed in Season 5.

Community
About the Author
Jake Ekdahl