Gaming
0
previous article
Is Shane Black's Predator Film A Sequel To Predators?
next article
Everything We Know About Star Wars Land at Disneyland and Disney World

Which Worlds Will Kingdom Hearts III Include? [Updated with Big Hero 6] 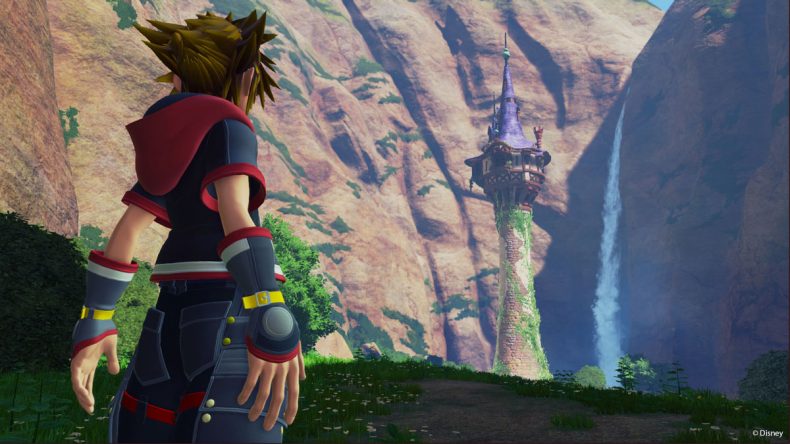 Which Disney worlds will we be visiting in Kingdom Hearts III?

We’ll be using this page to keep track of all of the confirmed worlds that the game will feature (as well as any rumors of ones that they might be working on). 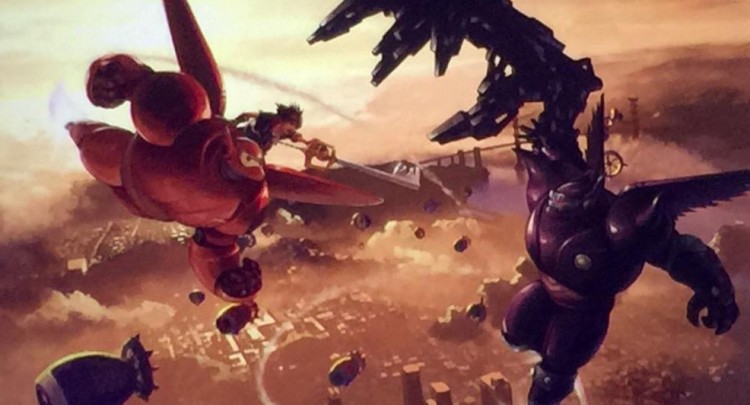 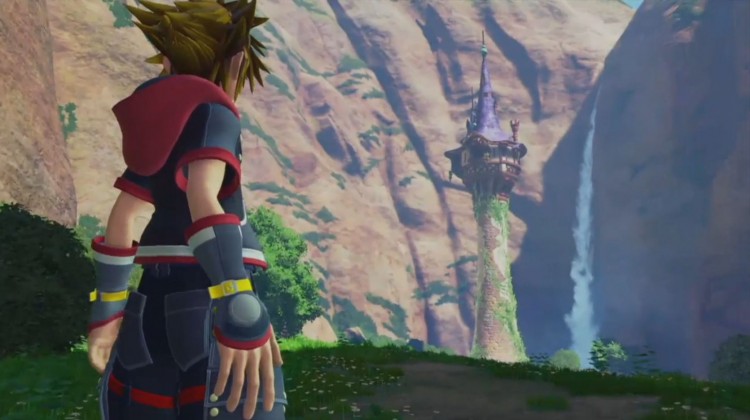 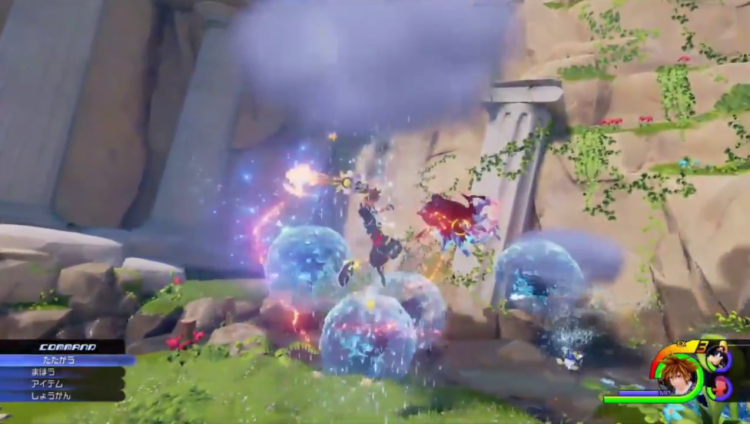 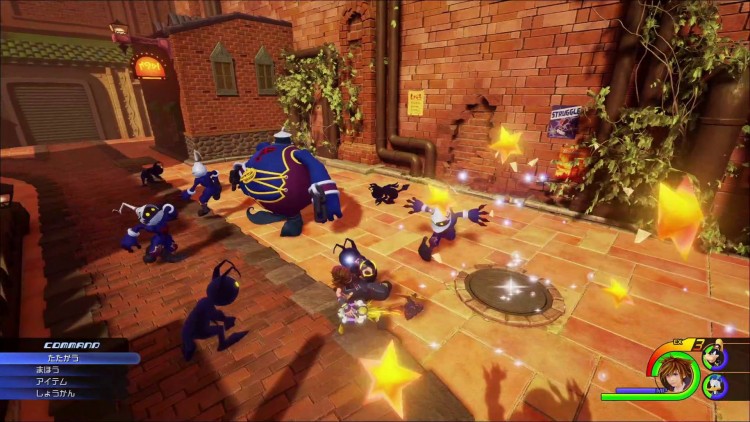 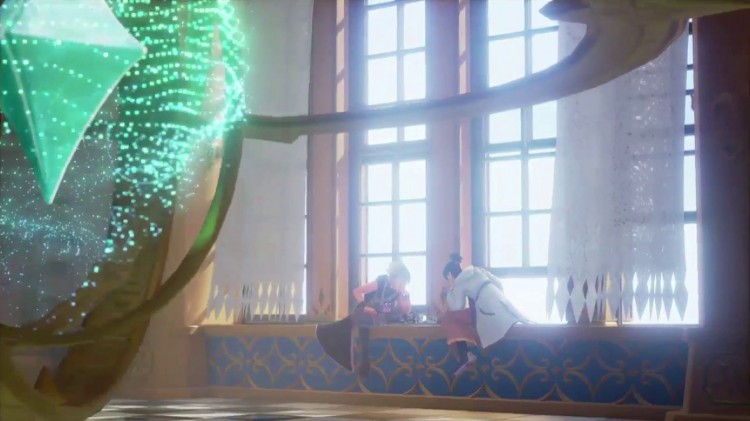