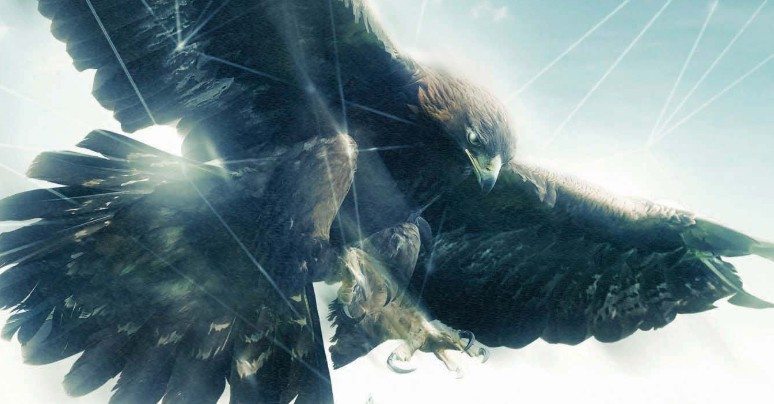 There’s no word on a trailer yet, but in the meantime, here is our first look at the Assassin’s Creed movie.

What’s this movie about again?

The Assassin’s Creed movie will will not be an adaptation of any of the games. Instead, it will be an original story set in that universe, which as far as we’re concerned, is a way more exciting direction to go in.

Plot details so far are pretty scant, but we do know that Michael Fassbender plays both a 15th-century knight named Aguilar, and his modern-day descendant, Callum Lynch. 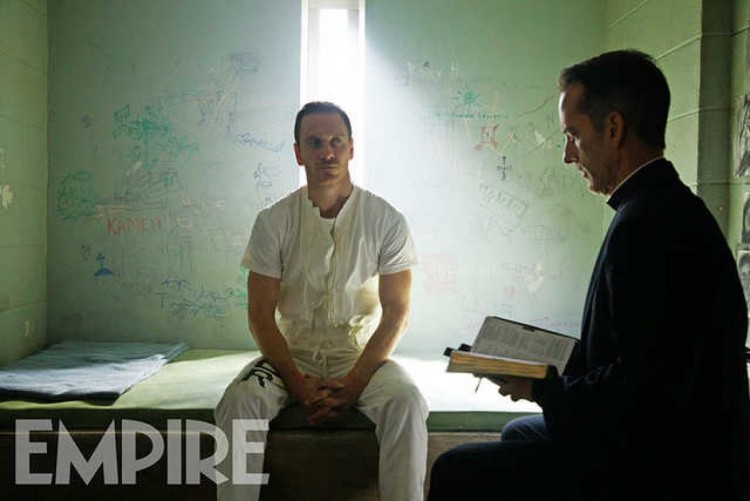 From the looks of it, he’s in prison, possibly even Death Row given the priest and bare cell. My guess is that the Templars manipulate him into using the Animus for them by promising him a way out of his current predicament. 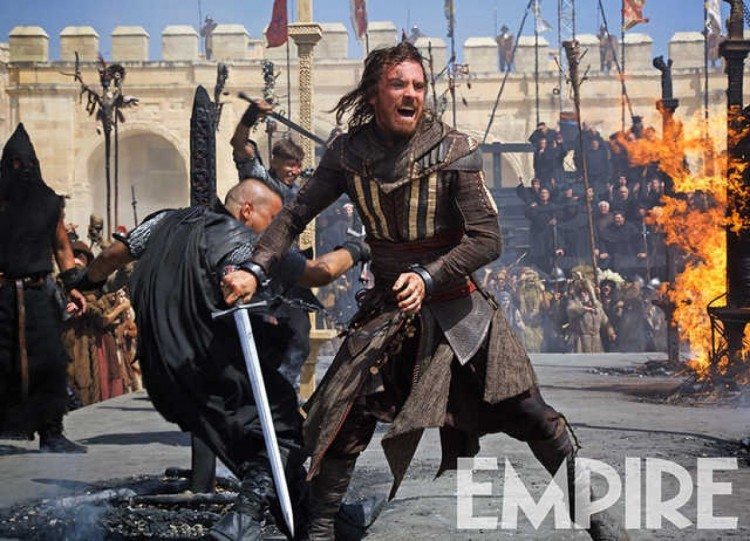 We also have this look at Aguilar and an unknown character played by Marion Cotillard in Assassin’s robes (via EW): 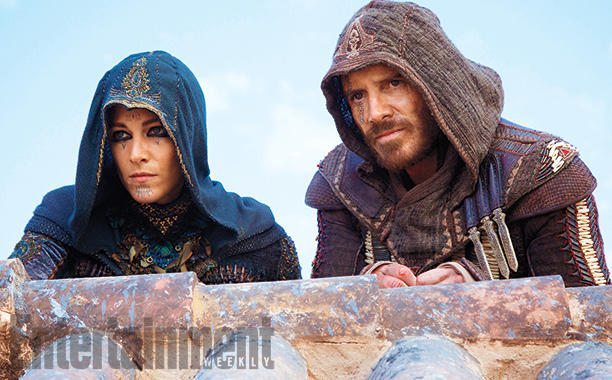 And finally, here’s a business card for Abstergo’s Alan Rikkin (played by Jeremy Irons in the film). If you call that number, you can actually hear a voicemail response from the character: 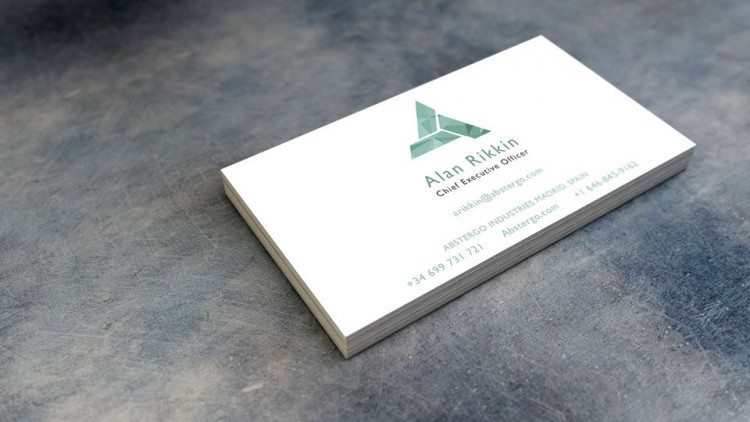 For a more in-depth overview of what we know about the movie so far, check out our FAQ here.