MCU
1
previous article
Star Wars: Force Awakens - Does This LEGO Commercial Give Away What Happens on Jakku?
next article
Magic: The Gathering - Shifting From TCG to High Fantasy Narrative 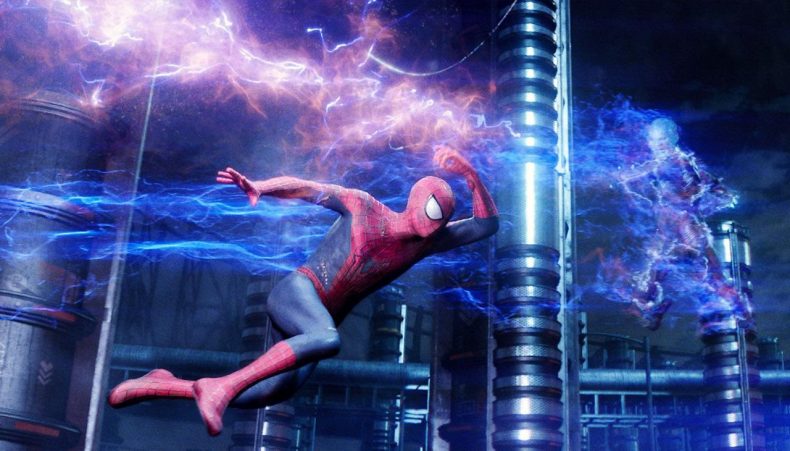 Say what you will about those movies, you can tell he was working hard in every frame.

Marc Webb’s Amazing Spider-Man films weren’t very well received, you could say. The first one had its moments (the Stan Lee cameo at the school fight), but the second had a lukewarm reception due to the fact it was trying too hard to develop a cinematic universe over telling a good story. Thus, we have Sony turning to Marvel to put the character into the MCU… though that does mean Garfield must step down from the role.

If you remember, Garfield was ecstatic to be Spider-Man (and who could blame him?), so much so that he pulled an adorable stunt at comic con where he pretended to be a fan in a Spider-Man asking a question, only to reveal it was Spider-Man himself:

Unfortunately, the movies seemed to be hampered by some creative bumps. While we’ll never know the full story, it seems a lot of planned content was cut and shifted around.

Mary Jane, for one. Shailene Woodley actually filmed scenes as the character that were cut. There also seemed to be a dropped conclusion to Peter searching for Uncle Ben’s killer in the first film. It seems they were saving a lot to be paid off in future films that never happened.

What does Andrew Garfield think of this?

He has a lot to say, actually. In a recent interview he gave a lot of insight into what he learned in his time as the wall crawler:

I was the actor that I am. The person that I am. Struggling with trying to match up with something that I’d elevated so high in my mind. Elevated beyond what I could attain, what I could achieve. The great thing is, that’s what Peter Parker was doing as well. Peter Parker created this symbol that he couldn’t live up to. It was never enough. He never felt enough, and I never felt enough. I never felt like I was able to do enough. And I couldn’t rescue those films…even though I didn’t sleep. [laughs]

And I wanted to…not to say that I needed to rescue those films, but I couldn’t make them as deep and soulful and…life-giving as I could ever dream. And I’m never gonna be able to do that, with any film. It was especially difficult in that situation because…well, just because. And it was especially important because that character has always meant so much to me, and you saw that if you saw the Comic Con thing, which, thank you for reminding me about that.”

Say what you will about the last two Spider-Man films, Garfield is a great actor who poured his heart out for the role. We’re hoping he’ll land another big gig soon.

Aaron Edwards is a Los Angeles based screenwriter and filmmaker. On one faithful night when he was five, he sneaked out of his room and watched Aliens on cable. Soon after, he fell in love with storytelling and has been a big ol' nerd ever since. You can follow him on twitter @aaronmedward
You might also like
Amazing Spider-ManAmazing Spider-Man 2MarvelMovies

Sarah Gordon Joining ‘Amazing Spider-Man,’ but Not as Mary Jane