Gaming
0
previous article
The Annotated Adventure Time: Dis-Gendered Origin Myths and Birth Trauma in "Bonnie and Neddy"
next article
Star Wars: The Force Awakens - We Think The Inquisitors And The Knights Of Ren Are Connected 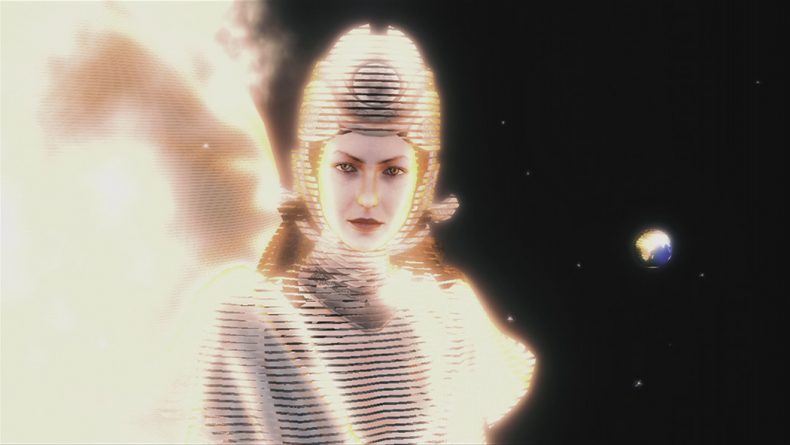 The Assassin’s Creed games span many centuries and more than a few tales by this point. But even though each game may take place in an entirely different century than the others, they all have one thing in common: the narratives are all driven by the First Civilization.

What is the First Civilization?

They are exactly what they’re namesake implies: a civilization on Earth that far predates our own. Although we don’t know their origin, we do know their civilization was thousands of years old and incredibly advanced. They also were more biologically complex, possessing triple-helix DNA. 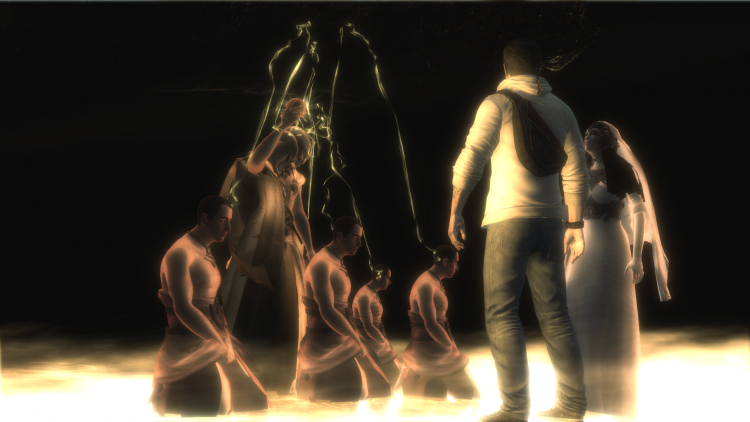 They created humans (homo sapiens) in their own image to act as a docile workforce and Neanderthals to act as a easily controllable martial force.  In order to maintain control of their creations, the First Civilization created devices designed to control the minds of others that would eventually be referred to as “Pieces of Eden” by the humans.

What happened to them?

Two humans, Adam and Eve, stole one of the Pieces of Eden called “The Apple,” which instigated a full scale human rebellion. Through sheer numbers, the Human rebellion nearly overwhelmed the First Civilization… but neither side had a chance to win the conflict.

A massive solar flare ravaged the planet, killing all but a handful of survivors. Though several members of the First Civilization such as Minerva, Juno, and Jupiter tried to prevent the calamity, they were unsuccessful. They did, however, foresee that a second flare would occur thousands of years in the future and took steps to prevent it by leaving behind technology for any survivors… but within 100 years the First Civilization was extinct.

The humans, however, remained… and they flourished. Ones with a high concentration of First Civilization DNA within them (5-6%) would become known as Sages and have a strong influence on the course of humanity.

How does this connect with present day? 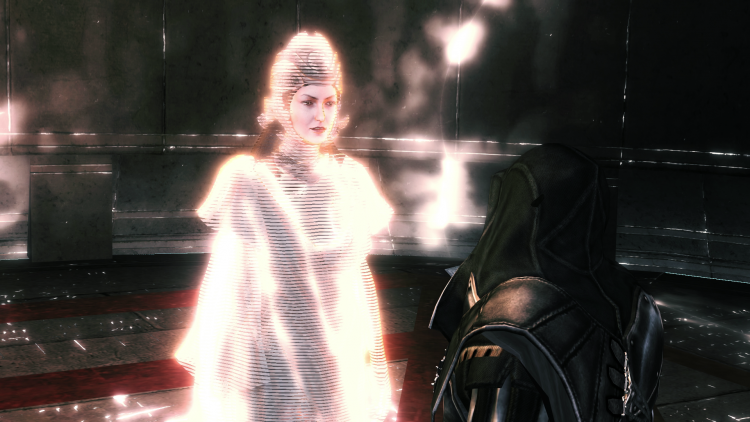 Over the centuries, the Assassins and the Templars fought over the strongholds and technology left behind by the First Civilization. While the Assassins wanted to destroy the artifacts or use them to protect humanity, the Templars were keen to use them to control humanity and shape history according to their vision.

The conflict between the two groups stretched for centuries, with each leaving clues and messages for further generations to use. By modern times, the Assassins had become an underground movement fighting against the Templar’s mega corporation Abstergo. Upon learning the second extinction event was about to occur, the Assassins recruited Desmond Miles and searched his ancestral memories for clues that could help them stop the cataclysm. 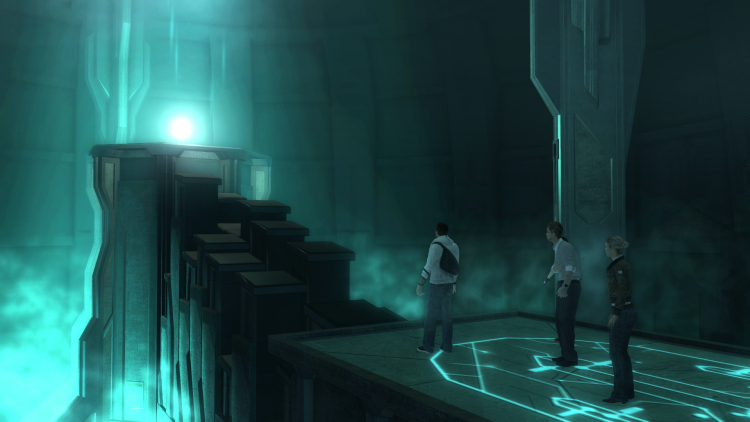 Thanks to the memories of Altair Ibn-La’Ahad, Ezio Auditore da Firenze, and Conner Kenway, they discovered First Civilization technology that could save the planet. They managed to use it just in time, but at the cost of Desmond’s life.

Unfortunately, a malevolent member of the First Civilization named Juno saved her personality in their technology and has been trying to reincarnate herself in modern times.  For now, she has been unable to achieve this goal.

Aaron Edwards is a Los Angeles based screenwriter and filmmaker. On one faithful night when he was five, he sneaked out of his room and watched Aliens on cable. Soon after, he fell in love with storytelling and has been a big ol' nerd ever since. You can follow him on twitter @aaronmedward
You might also like
Assassin's CreedGamingGaming NewsFeatures