Immersive
0
previous article
Songs They Send Us: The Majestic Loneliness of Peacock Affect
next article
7 Reasons Why TV Will Be in Serious Trouble in 2015

BBC and Paramount Are Building a Theme Park, Here’s What We Know So Far

You’ll soon be able to hang out with The Doctor, Sherlock Holmes, and Captain Kirk, all in one place. Today, plans were revealed for a theme park in the UK that will feature attractions based on BBC TV shows and Paramount movies. That means everything from Sherlock and Doctor Who, to Star Trek and Transformers, combined into one massive Disneyland-esque resort. Here’s everything we know about the project so far.

“BBC” isn’t in the name, but don’t worry, they’re going to be a huge part of it. The park is the result of a deal struck between BBC Worldwide and Paramount Pictures, and will cost somewhere in the area of $3.14 billion dollars. That’s a pretty massive undertaking, so we can hopefully expect some big things out of this endeavor. 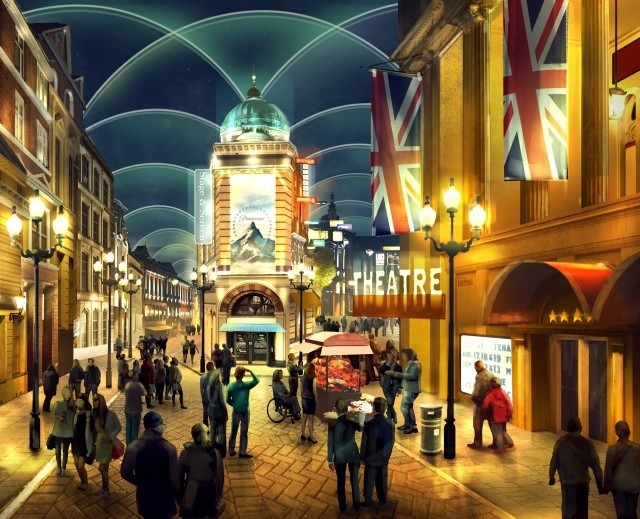 2. It will be located in Kent.

That’s about an hour’s drive from London, so close enough to the city to make travel convenient, but far enough away that they’ll have plenty of space to build. 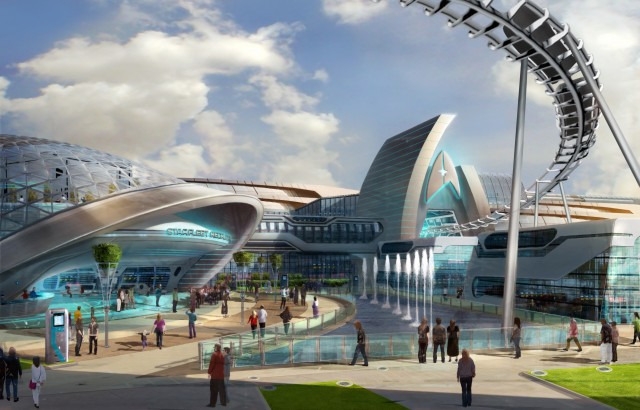 While no specific rides have been confirmed yet, The Telegraph is reporting that Doctor Who will almost certainly be a main attraction, with other BBC shows like Sherlock, Merlin, Top Gear, and In the Night Garden to be featured as well. 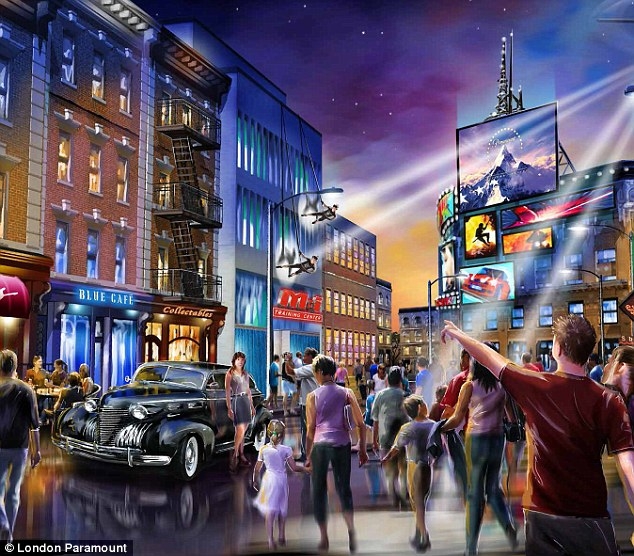 Construction on this project will also include a monorail connecting the Ebbsfleet International Train Station with the park, as well as a 5,000-room hotel for guests to stay at.

Additionally, plans are in motion for theaters, music venues, event spaces, and even a water park. 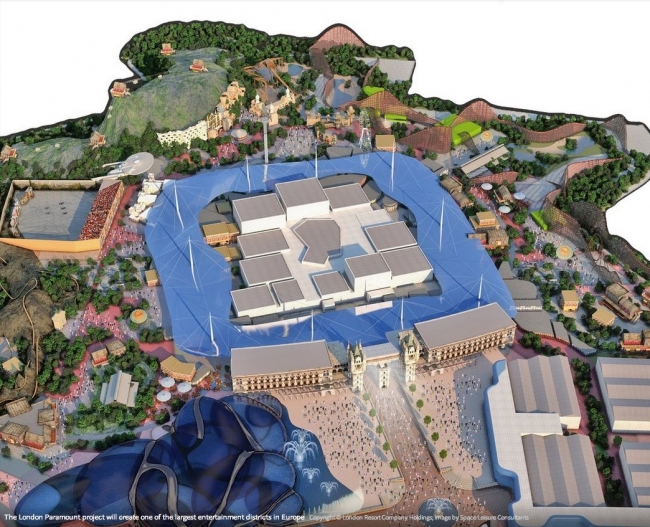 Business Insider reports that the park is aiming for a 2020 opening, with a goal of attracting some 15 million visitors over the subsequent four year.

Here’s Another Doctor Who Season 9 Trailer (With More of Maisie Williams’ Mystery Character!)

by Rami Mazid on August 13, 2015
We’re in for a lot in this upcoming season of Doctor Who, not the least of which will be a character played by Game of Thrones‘ Maise Williams.