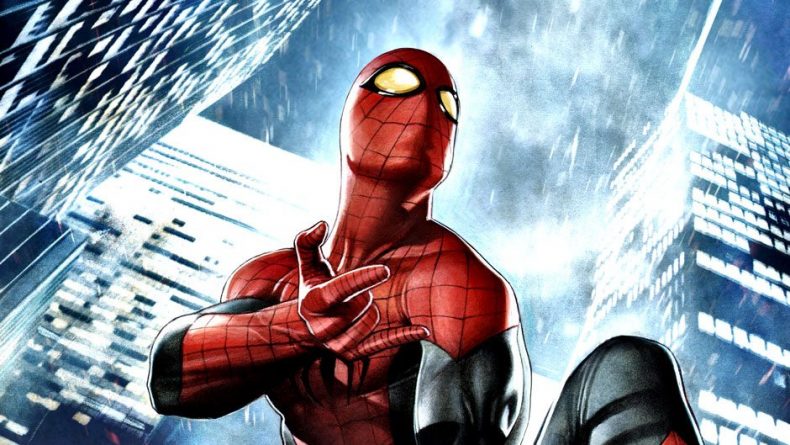 A new Marvel-themed area is heading to Disneyland, and everyone’s favorite webslinger is coming with it.

Disney Parks announced today that Spider-Man will be featured in a new character greeting location, as part of the new Super Hero HQ. This will be the first time that the character has appeared at any Disney park in the US.

What costume will he be wearing?

Despite rumors that Spider-Man will be getting a much different costume for his MCU movie debut, the Disneyland version of the character is using a very traditional looking suit. 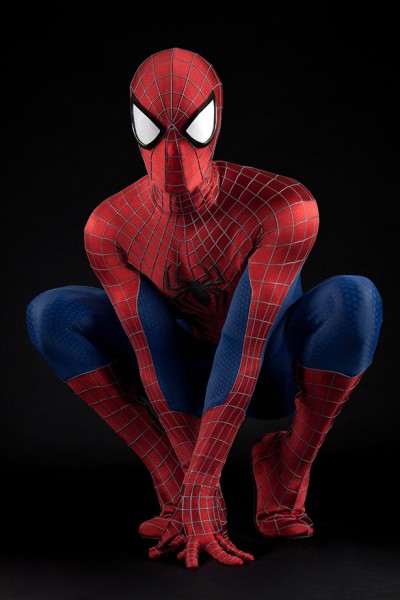 Super Hero HQ is a new interactive area featuring exhibits, activities, and shopping for Marvel fans, including the aforementioned Spider-Man meet-and-greet. It will take over the second floor of the building that previously housed Innoventions (now the “Tomorrowland Expo Center). 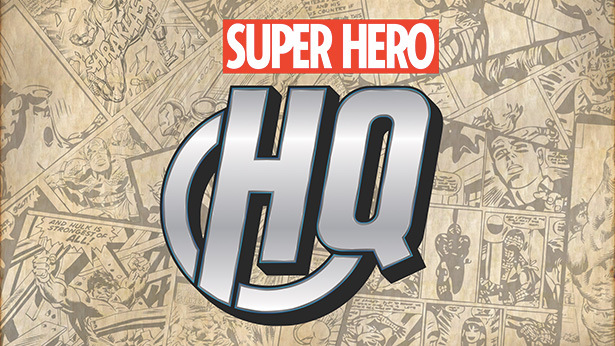 In addition to Spidey, the HQ will also host a “Treasures of Asgard” exhibit, some sort of AR experience called “Iron Man Tech Presented by Stark Industries,” and a video game area.

When does it open?

It will open alongside the similarly themed Star Wars Launch Bay (which will use the first floor of the building) on November 16.

Will Super Hero HQ also be coming to the Florida resort?

Downtown Disney in Florida already has a Super Hero HQ, but that location is just a merch store. Currently, there are no announced plans to open an in-park attraction.

If it does happen though, don’t expect Spidey to make an appearance anytime soon. Universal Studios still owns the East Coast park rights to the character.

by Ryan Matsunaga on February 16, 2018
Disney has announced an opening date for Pixar Pier, the California Adventure overhaul that replaced the former Paradise Pier area of the park.

by Ryan Matsunaga on January 20, 2018
The Visual Effects Society has revealed their annual awards nominations, ahead of the ceremony in February.