MCU
0
previous article
The 20 Best Mobile and Social Games of 2014
next article
The Living Room Congress, Session 60: Crime And PUNishment

It’s no secret that Marvel fans have been clamoring for years to see their favorite wall-crawling, web-slinging, baddie-bashing, smart-mouthed superhero Spider-Man make his presence felt in the Marvel Universe. While Spidey has always been a Marvel creation, all of his movies thus far have been the exclusive property of Sony Pictures. But all of that may be about to change.

By now, most everyone has heard the rumblings surrounding the ongoing talks between Sony and Marvel over splitting the rights to Spider-Man. For those interested, Latino-Review.com has an excellent piece up on the specifics of that rumor that can be viewed here.

In true 8CN fashion, we’re interested in the lowdown without the BS, so here’s what we know so far.

Deal or no deal? 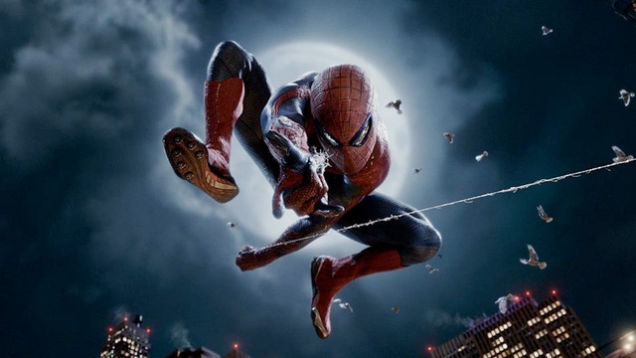 While an official deal hasn’t been reached, the offer that appears to be on the table is a 60/40 split with Marvel to share the rights to Spider-Man that would allow the Webhead to finally make his long-anticipated crossover into the Marvel Cinematic Universe to mingle with the rest of Earth’s mightiest heroes over shawarma. The 60/40 deal seems the most likely scenario going forward, especially given Sony’s recent inconsistency with the handling of the Spider-Man franchise. Of course, Sony has plenty of other problems to worry about following the massive hack-attack that leaked a metric crapton of information into the internet where it’s undoubtedly festering on the hard drive of some guy living off pizza in his mom’s basement.

Should the 60/40 deal pan out, Sony would continue being the distributor of the films, but would surrender creative control of the Spider-Man character. In addition to that, Marvel has no plans at this time to honor any of the contracts with the current cast of Spider-Man stars, including Amazing Spider-Man star Andrew Garfield.

Not surprisingly, Marvel apparently wasn’t impressed with Sony Pictures’ plans to make a solo Aunt May film that would see a young version of Peter Parker’s grandmother running around shooting people as a spy (a major WTF for most Spider-Man fans) as well as a rumored Female Spider movie. Should this deal work out, Marvel plans to immediately exercise their newfound creative control over Spider-Man by wiping out the Amazing Spider-Man universe. For those keeping count, this would be the second instance of the Spider-Man franchise receiving a complete reboot. 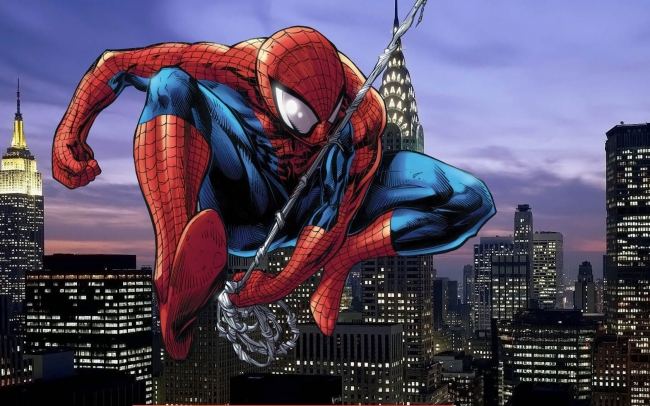 As far as our speculated knowledge can tell us, Marvel wants absolutely nothing to do with the existing five Spider-Man movies and would immediately render both Sam Raimi and Mark Webb’s universes completely non-canonical. The comic book giants feel that Spider-Man’s various romance stories have had more than their fair share of screentime and future films would focus on the trials and tribulations of being a teenage superhero, with any love stories being a side-attraction and not a main event.

Marvel also don’t believe that we need one more iota of Spider-Man’s origin story, since we’ve been given two different fleshed out iterations of it over the course of five movies, meaning that future Spidey films will throw us straight into the mix with the wallcrawler already leading his double life as a superhero.

One of the most popular rumors would see Spider-Man make an appearance in the upcoming Captain America: Civil War that would serve as Spidey’s official introduction to the Marvel Cinematic Universe.

Are you excited about potentially seeing Spider-Man cross over into the MCU to join Captain America and the rest of the Avengers? Tell us in the comments section below!

Now that you’ve had your fill of newsy Spider-Man stuff, you should stick around and check out Sam Saunders’ list of 8 Modern Classics To Cure Your Gaming Boredom!