How Exactly Does Deadpool Fit Into the X-Men Movie Universe? 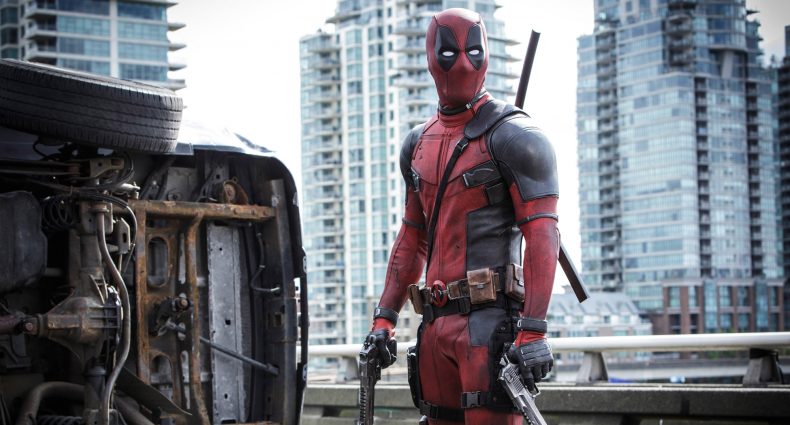 After over a decade of will they-won’t they, Deadpool has finally made a proper entrance into the X-Men movie universe. But just how exactly does a character that… Deadpool-y fit in with everything else?

First off… are we even sure that Deadpool exists in the X-Men movie universe?

Until we hear differently, he definitely is. Last year, Simon Kinberg (currently in the midst of a three-year stint as the overseer of the X-Men movie universe) confirmed multiple times that Deadpool is a part of their overall interconnected storytelling plan.

So if that’s true… is this the same Wade Wilson we saw in X-Men Origins?

Must we talk about Origins?

Fine, but fair warning, the X-Men movie timeline now rests pretty heavily on time travel, so prepare for this to get messy.

Here are the broad strokes of the timeline:

In the mid-1800s, a mutant named James Howlett (later known as Wolverine) is born with incredible regenerative abilities (and bone claws, because reasons). In the 1970s, he’s recruited by William Stryker for a program called “Team X,” a squad of mutant black ops operatives that includes one Wade Wilson. Wolverine eventually leaves the team, and sometime after his departure, Wilson is killed.

Wolverine then re-joins after the program is reorganized as “Weapon X,” and gains the adamantium coating on his bones. Wilson meanwhile is brought back to life as “Deadpool,” before being killed again. 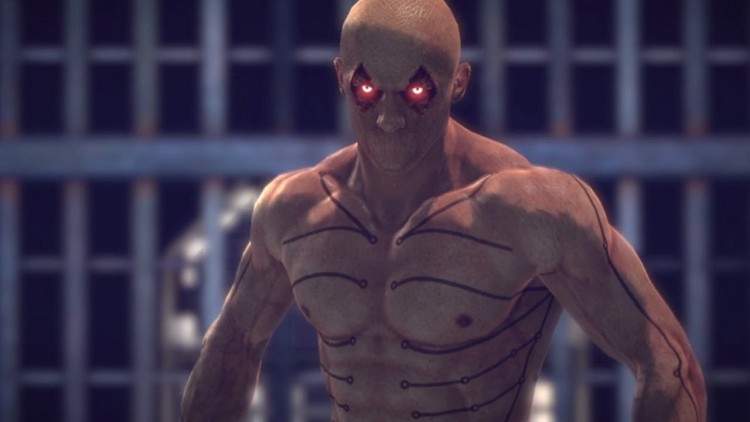 He arrives in the 1960s, and while he successfully prevents the rise of the Sentinels, his visit to the “past” has caused some major wonkiness in the timeline. Not only did it overwrite things going forward (creating a branching “future” that ignores the events of the original trilogy), but it also seems to have changed the timeline in reverse, rewriting events before Wolverine even arrived.

So he isn’t the same Wade Wilson from Origins?

Well he is and he isn’t. He’s the same man… but his place in time has been a little jumbled up.

In this new timeline, Wade Wilson was born several decades later, and instead of being a part of Team X, he instead served in the Canadian Special Forces. He then became a test subject in the Weapon X program, which seems to bare little resemblance to the 1980s version we saw in Origins. Colossus, meanwhile, is Russian? Maybe… more on that later.

This sort of non-linear timeline rewriting may or may not also explain why the First Class timeline and the original trilogy are just lousy with continuity errors.

Non-linear what now? How does that even work?

Time travel is weird I guess? It’s just one of those weird little quirks in this movie universe that we kind of have to accept for any of it to fit.

I’d picture it as sort of like a ripple effect. If you drop a pebble in a pond, the water will ripple in every direction outwards from the point of impact. Wolverine arriving in the 60s didn’t just change things moving forward, it somehow caused events in the past to change as well.

Okay so, same character, but transplanted to a different time. I can accept that. Now that we have that out of the way, where does Deadpool fit into everything?

It’s hard to say exactly, but let’s start with what we know. X-Men: Apocalypse takes place shortly after the “past” bit of Days of Future Past, which took place in 1973.

The story of Deadpool is set in a fairly modern setting (what with the smartphones and all), which means it takes place quite a ways after the events we’ve seen so far in the revised timeline. The X-Mansion is up and running, as is the Blackbird X-Jet, and Professor X is alive and running things.

With all of that in mind, I don’t think it’s crazy to assume that Deadpool takes place in or around 2016, about seven years before the most future-y events we saw in the ending of Days of Future Past.

That’s just a guess though, and Deadpool could realistically take place any reasonable amount of time after Apocalypse.

Speaking of the end of Days of Future Past… can we talk about Colossus?

I hear you. Really the only continuity issue that can’t be explained by Wolverine’s timeline ripple is Colossus. It’s fair to speculate that Colossus was also transplanted in time, being born as a slightly different person. However, this isn’t really possible, since we saw the original version of Colossus in the “happy future” ending of Days of Future Past.

And as Simon Kinberg revealed to Digital Spy, that scene does take place in the “current” timeline:

Everything is an alternate timeline at this point, but the one thing we have established is the end of Days of Future Past, where Wolverine wakes up in the future mansion – that is the destination of this new timeline. So ultimately they are going to become who you see at the end of that movie.

Well, either we can assume that for some reason, Colossus is a giant Russian guy, then by 2023, somehow looks like Daniel Cudmore; or more likely, it’s just a visual hiccup we’re supposed to overlook. 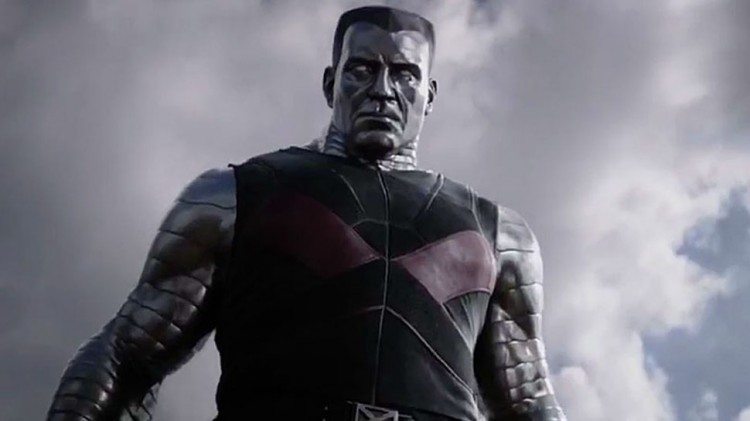 Honestly, given what a mess the timeline was even before Days of Future Past came out… I think one small goof is a small price to pay for more interconnected X-Men movies going forward.

by Andy Gordon on January 11, 2016
Jon Hamm as Cable? I wasn’t on board until I saw this amazing photoshop of what that might look like!