It’s the 15th Anniversary of the PlayStation 2

The console hit North America and Europe a few months later, becoming an almost overnight sensation. Sales of PlayStation 2 consoles, games, and accessories totaled over $250 million on just the first day of its release alone. This popularity, combined with manufacturing delays, made it nearly impossible to find one in stores for a good chunk of time, with auctions on eBay going for upwards of $1000.

Within six months of its release, the PlayStation 2 had crushed its current competition, Sega’s Dreamcast (which would soon lead to the end of Sega’s console aspirations). It would remain competitive with the Xbox and GameCube for the remainder of that console generation, and even managed to outsell the PlayStation 3 for years after that console’s release. 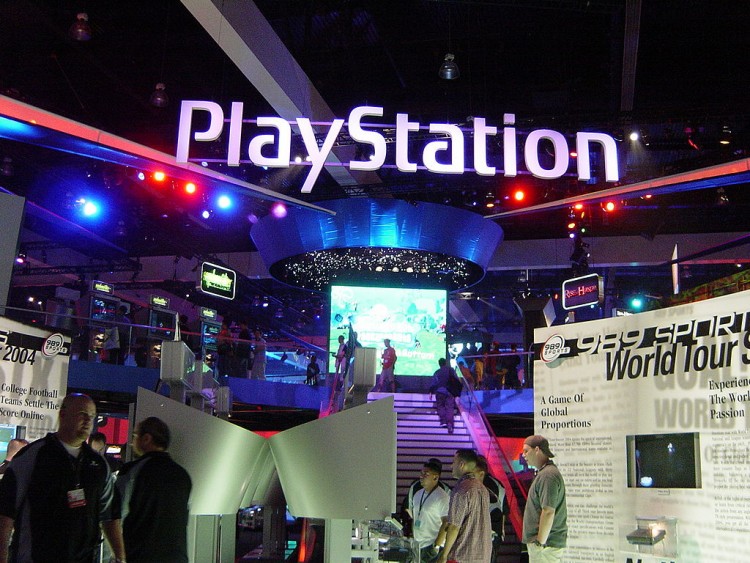 It has since gone on to become the most popular video game system of all time, with over 155 million units sold worldwide. Well done Sony, thanks for the memories!

by Jessica Lee on March 20, 2015
PS4 fans looking to spruce up their system with some new faceplates are in luck, as the latest batch of Project Skylight mods have been revealed.

The 8 Most Memorable PlayStation Games, According to Japanese Devs