NBC’s Emerald City is Back: What We Know so Far 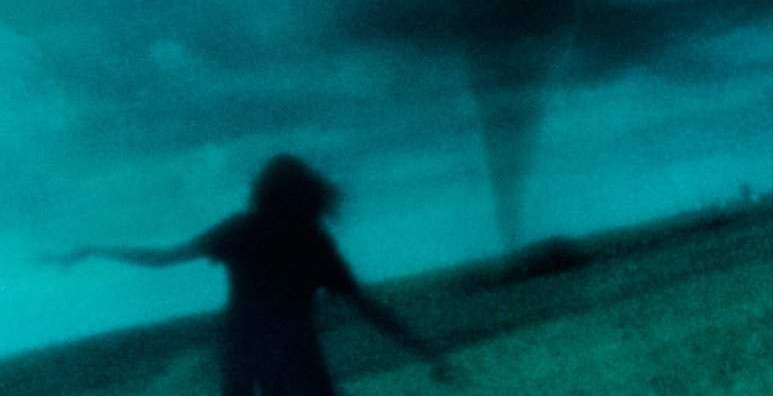 Remember Emerald City? You might have seen NBC promoting it at last year’s Comic-Con, right before it was suddenly canceled with no explanation. Just a few days ago though, the show was revived, and it seems to be moving quickly to make up for lost time! 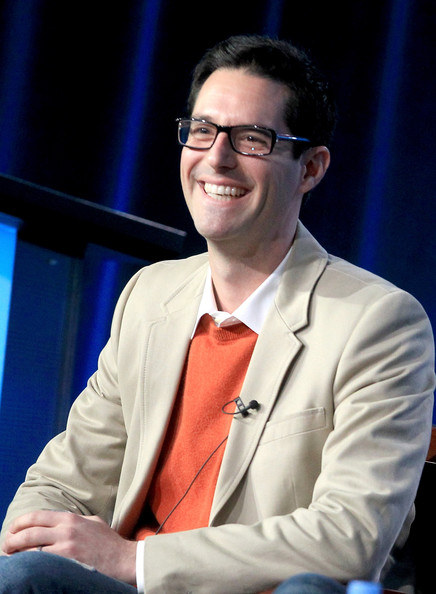 Initially, the project was led by Matt Arnold (NBC’s Siberia) and Josh Friedman (Terminator: The Sarah Connor Chronicles), and was meant to be a gritty reimagined story centered around The Wizard of Oz, in a Game-of-Thrones-like atmosphere. With the project’s revival, the original treatment is being reworked by David Schulner, who is one of NBC’s golden boys, responsible for writing Dracula, Do No Harm, The Event, and Kings. Of course, this dark take on The Wizard of Oz has to make some alterations to the beloved story.

Check out the logline:

“In the blink of a tornado’s eye, 20-year-old Dorothy Gale and her K9 police dog are transported to another world, one far removed from our own—a mystical land of competing kingdoms, lethal warriors, dark magic and a bloody battle for supremacy. This is the fabled Land of Oz in a way you’ve never seen before, where wicked witches don’t stay dead for long and a young girl becomes a headstrong warrior who holds the fate of kingdoms in her hands.”

Who will be in it?

As of right now, it could even be you! The casting call has been posted, which not only gives us some insight into the new characters we’ll be seeing, but we can also fill our heads with our Emerald City dream cast:

DOROTHY GALE A natural, and not waify, beauty scarred by past experiences, Dorothy has patched a life together for herself despite the fact that she sells herself short. Outward insecurity and lack of self-awareness hide the survivor that she will discover she truly is.

WEST This 30something femme is a corruptive — and fearsome — force of nature, a drugged-out virtuoso filled with self-loathing. She’s equal parts compelling and unsettling.

NORTH In her 30s or 40s, this Type-A manipulative perfectionist has a bit of a “big sister” relationship to West.

HENRY The series’ male romantic lead, this handsome and well-built gent presents a seemingly open nature that belies a bit of a past.

THE WIZARD On the exterior, this 40something male is a charismatic and politically astute leader, earnest in his beliefs and intentions but also an “ends justify the means” sort. His showmanship however conceals a dangerous, and perhaps deadly, seriousness.

TIP All of 15 and harboring a secret past, this lass is undergoing the discomfort of discovering her sexuality.

OJO A member of the Munja’kin, a primitive and isolated cross-pollinated culture, this stoic and fearsome man (mid-30s to early 40s) is rather unsympathetic to Dorothy’s plight.

SYLVIA A “good mimic” is sought to play this odd, feral and haunted 10-year-old.

Well this looks like a good break-out show for new actors, but I’m sure we’ll be pleasantly surprised by the cast they choose.

It’s being commonly speculated that NBC revived the project to complement the live television musical broadcast of The Wiz, while many others are comparing this revival to the numerous other Wizard of Oz reboots that have been made: Wicked, Oz the Great and Powerful, a full season of story in ABC’s Once Upon a Time, The Witches of Oz, and Tin Man. 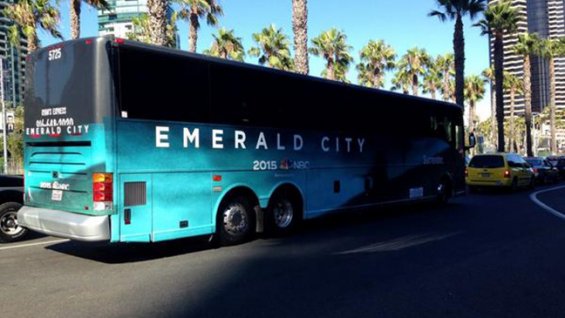 We don’t know much about this yet, but expect to hear a ton more as the project picks up speed. Check back with us at Overmental for more updates on Emerald City as they happen!

Could We See a Constantine and Arrow Crossover in the Future?