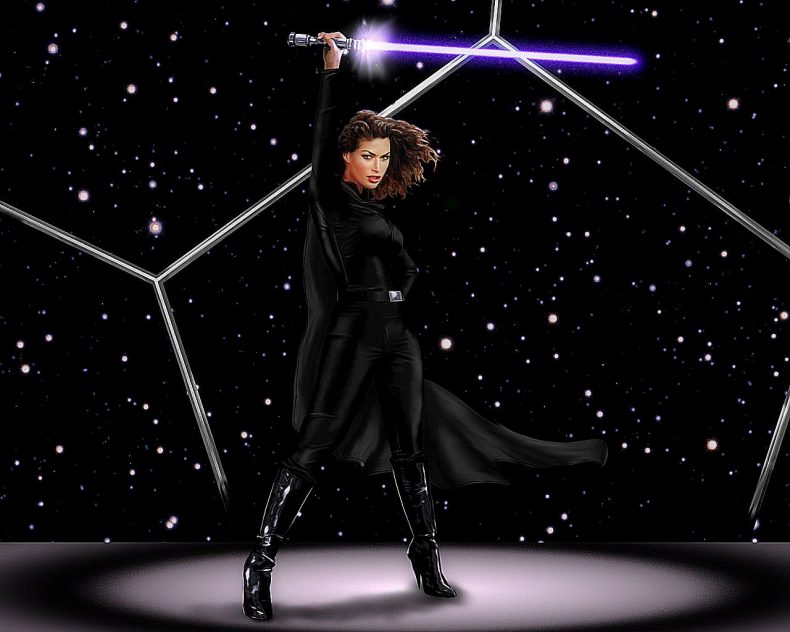 After Carrie Fisher and her daughter Billie Lourd tweeted that Lourd isn’t playing her mother’s on screen persona, the internet has been ablaze with speculation as to just what the young actress’ role would be in The Force Awakens. According to a new interview with Lourd in Youth Wave magazine, we can cross another role off the list for her as well.

So, she’s not playing a young Princess Leia…

Indeed. According the Lourd herself, she is not playing the daughter of Princess Leia. Some fan theories are pointing to another character for that honor. 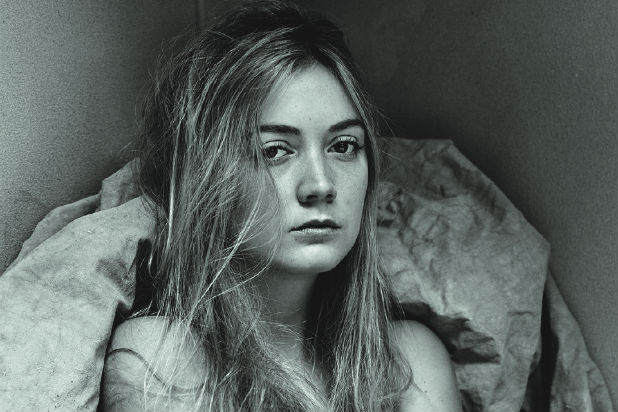 So, what does that leave?

No one of importance, really. All the major roles have been filled. Again, Lourd is just coming out of NYU with the lead in a performing arts camp musical under her belt. She may be an exceptionally talented actress, but even with family connections it’s unlikely she’s going to score the lead in a Star Wars film right off the bat.

Before the Disney deal happened, Lucas was already planning on making Episode VII and broke the news to Carrie Fisher and Mark Hamill in advance. Both were interested in returning, but one of Fisher’s first questions was if they could find a role for her daughter. Though this is unconfirmed, it wouldn’t be surprising if one of the deal breakers in Fisher’s contract to return as Leia was if her daughter would have a role. Such conjecture does not reflect badly on either actress, as it’s simply a case of a mother trying to ensure her daughter’s dream of acting comes true.

However, with that in mind… it’s very unlikely Lourd is playing a role of real substance in the film. She may have a cameo or even say a few lines, but she most likely won’t affect the plot in any big way.