Gaming
5
previous article
How Would Your City Do in a Zombie Apocalypse? This Interactive Map Will Show You
next article
Who's Directing Avengers: Infinity War? These Two Guys 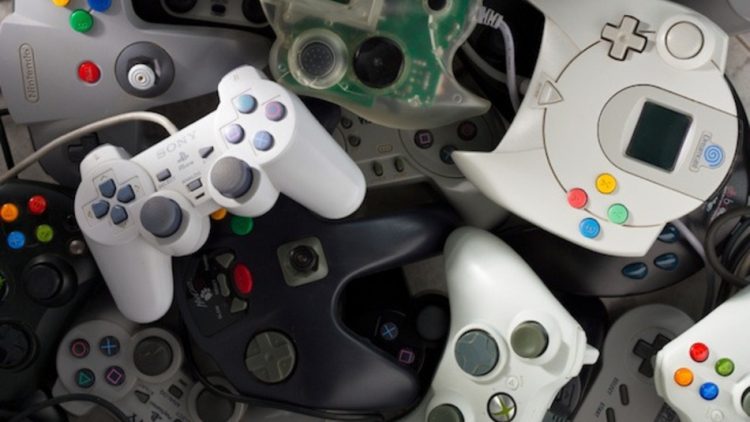 Everyone wants to get a smooth, streamlined gaming experience, but while many people focus on the screen aesthetics, a good degree of your enjoyment is actually coming from that device between your hands.

A controller can make or break the game that you’re playing. When it’s doing exactly what it should, you barely even notice it’s there, but here are 10 instances when that clunky hunk of plastic wouldn’t stop reminding you that you make terrible purchasing decisions. 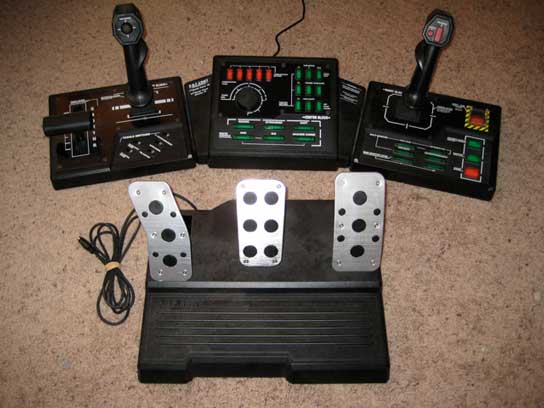 There is a real obsession that some gamers have with acquiring all of the top shelf niche items to be the master of their favorite titles, so on paper, the idea of a specialty controller for Steel Battalion wasn’t a terrible concept. Gamers in the mech simulation genre crave precise controllers and limitless customization. That being said, that idea doesn’t have to be implemented by a highly obtrusive, forty-button control panel that would run you $200 and only be functional with one game.

Look, I understand how important the notion of freedom can be in gaming, but this is just an eyesore that is more daunting and intimidating than accommodating. Seriously, it even dwarfs the system that it’s designed for.

So clearly the big problem with this controller is its color scheme, right?

Just look at this thing and be confounded at how it was even made in the first place. Not only is it a very foolish idea to just stick a keyboard in the middle of a GameCube controller, but there’s absolutely no way to handle this thing while feeling comfortable. It almost looks like a joke or some Photoshop prank.

To add insult to injury, the controller only really functions with one GameCube title, Phantasy Star Online: Episode 1 & 2, a title that will prove to be more expensive than it’s worth if you aim to have the “optimal” experience with this device. 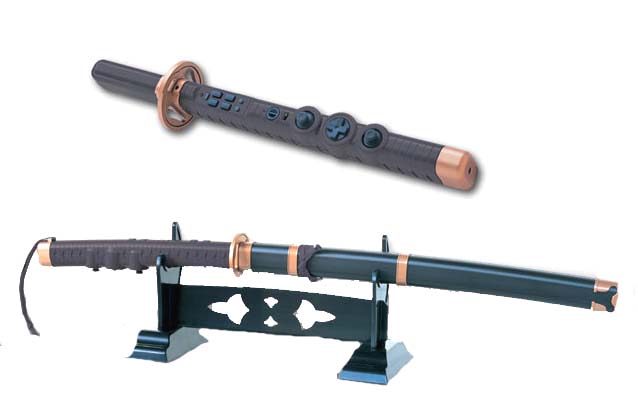 Did you ever wish that the PlayStation 2’s button set was crammed onto the skinny side of a sword? Well that dream can finally be your reality. This controller was designed for Onimusha 3 and to its credit, it actually does show off some early motion controls in action.

Clearly the reason that you’d buy this thing (which retailed for over $150, by the way) is that you could swing it around as a substitute for the sword fighting in the game. While clunky, this feature worked, but also trying to navigate your way around the PS2’s control scheme on this slender mishap is where the problems came in. With a lot of patience and practice you could make this set-up work, but for such a high price tag, shouldn’t something like this be easier? 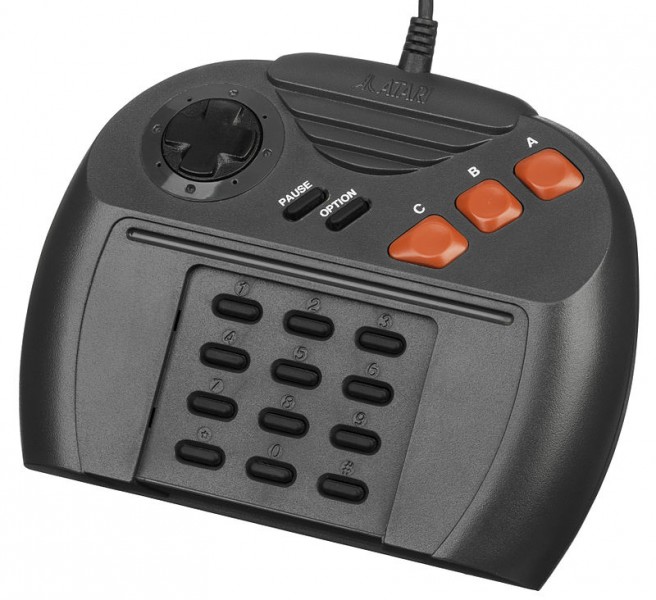 Another misfire across the board, just looking at this thing could make you feel queasy. To begin with, it has a size bordering on the clunky original “fat” Xbox controllers, which is never a good thing. Then there’s just confusing button mapping overall, like buttons that feel ordered backwards, and numerous number pads that seem to be there purely to confuse you.

Why don’t you just take a moment to pause the game to figure out all of the controls. What’s that? You can’t find the pause button? 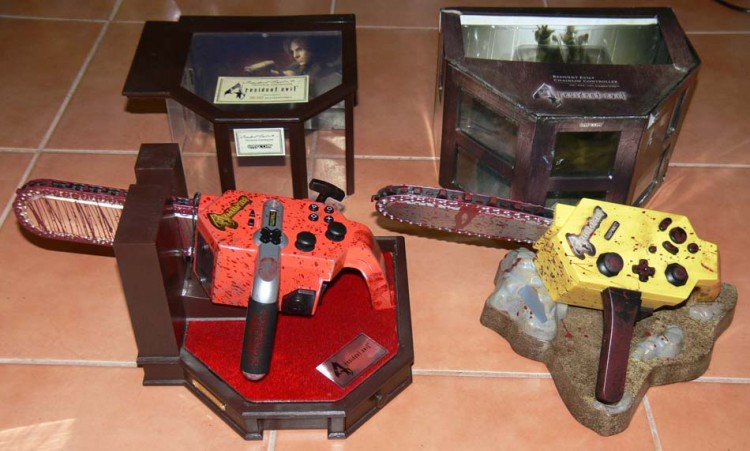 It’s almost as if this product was taking crib notes from the “Katana” controller, so this peripheral shouldn’t require that much of an explanation. Pretty much, it’s a chainsaw, and fittingly, it’s meant to be used in that Resident Evil game where you get to chainsaw zombies. The biggest problem with this is that it feels like a random fever dream of an idea that was sloppily greenlit, and spends all of its time focusing on looking cool rather than being functional.

Sure, the detailing on the chainsaw is impressive, and you can even hold it like a “real” chainsaw, but the other controls you’ll need access to are hard to reach, and some of the joysticks are even awkwardly inverted. It’s impossible to successfully negotiate around this controller without changing your grip, which is a definite deal breaker. This feels like a definite way to manipulate the die-hard Resident Evil fans, and for $50, you’d hope the controller would actually enhance gameplay, rather than merely being a conversation piece.

by Ryan Matsunaga on May 22, 2018
Despite the Expanded Universe’s move into the non-canonical “Legends” category, the Star Wars galaxy already feels pretty vast again, and rapidly expanding, with multiple new stories released just about every single month.

Magic: The Gathering – A Traveler’s Guide to Dominaria