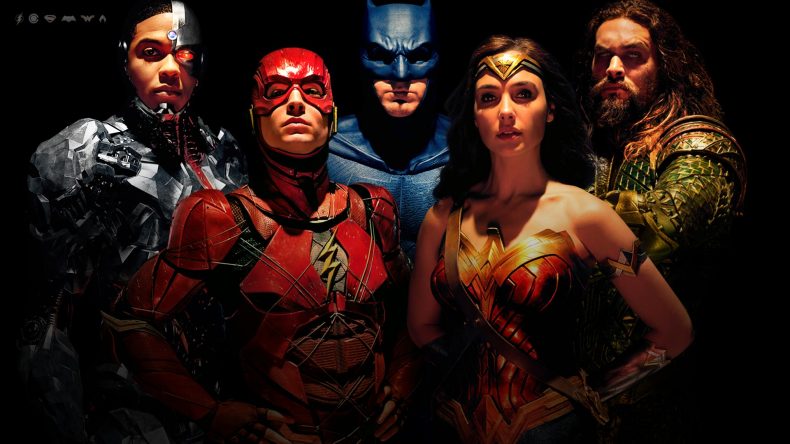 The DC movie universe is not quite as expansive as Marvel’s, but with seven films under their belt, it’s already become quite expansive.

Below will be a running list of each film’s placement in the timeline.

The majority of Wonder Woman takes place in 1917, towards the end of World War I. Although by this point, Diana of Themyscira is already at least hundreds of years old. The film is book-ended by segments that take place sometime after the events of Batman V. Superman, but before Justice League.

Aquaman opens in 1985, when Queen Atlanna of Atlantis washes ashore in Maine. There she meets Thomas Curry, and the two fall in love, eventually resulting in the birth of Arthur Curry.

Man of Steel takes place in 2013, with General Zod’s invasion taking place towards the end of that year. Coincidentally, this is the same year that Deadshot was captured by Batman in Gotham, as shown in Suicide Squad.

Batman V. Superman opens during the events of Man of Steel, but most of the film takes place 18 months after the battle in Metropolis. The film also reveals that Batman had been operating in Gotham for the past 20 years, marking the start of his superhero career in 1994 (the same year that Victor Stone, the future Cyborg, was born). During that period, at some point the Joker killed Robin.

Suicide Squad takes place less than a year after the end of Batman V. Superman, with the titular squad being formed as a direct reaction to Superman’s death.

It’s not explicit when Justice League takes place, but context clues seem to indicate that it takes place sometime in 2017. The film centers around an invasion of Earth by Steppenwolf, and the founding of the Justice League, including a resurrected Superman. Meanwhile, Lex Luthor has escaped custody and is putting together his own team, including the assassin Deathstroke.

Aquaman takes place an uncertain amount of time after the events of Justice League, and follows Arthur Curry as he takes his place as King of Atlantis.

Birds of Prey (and the Fantabulous Emancipation of One Harley Quinn)

Birds of Prey takes place some time after the events of Suicide Squad. The official plot description mentions that Batman has disappeared from Gotham, possibly indicating that it could take place concurrently with Justice League.

It will follow Harley Quinn, Black Canary, Huntress, and Renee Montoya as they try to protect a young Cassandra Cain from the crime lord Black Mask. It will be released on February 7, 2020.

The Wonder Woman sequel unsurprisingly takes place in 1984, placing it into the timeline between the first film and the rest of the DCEU. It will be released on June 5, 2020.

This film is rumored to take place before Batman V. Superman, during Batman’s heyday as Gotham’s protector. It will feature Robert Pattinson as Batman, and will be released on June 25, 2021.

At the moment, all we know is that it will take place after the original Suicide Squad. Margot Robbie, Joel Kinnaman, Jai Courtney, and Viola Davis will all reprise their characters from the first film. It will be released on August 6, 2021.

There are currently no confirmed plot details for this story, although at one point it was being developed as a Flashpoint movie, which may give some clues as to where it is heading.

An Aquaman sequel is in early development, and will explore the other Seven Kingdoms of Atlantis. It will be released on December 16, 2022.

An origin story for Black Adam, featuring Dwayne Johnson in the titular role, will begin production in early-to-mid 2020.

Aquaman Hires James Wan to Direct, and the Official Synopsis Is Revealed

by Overmind on June 4, 2015
Jason Momoa is set to play Aquaman in Batman v Superman: Dawn of Justice and he will reprise the role for a spin-off of his own. That’s pretty much the gist of what we’ve known about Aquaman for a while, until now.

Take a Look at Aquaman in Costume for Batman V. Superman