The Flock Takes Survival Horror Metagaming To A New Level 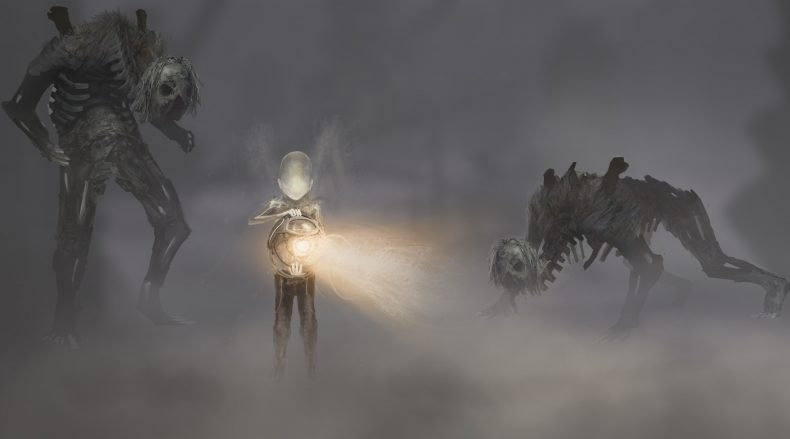 Multiplayer games are wide spread these days. In fact, many of them have adopted a free-to-play mentality so they may go on forever with addictive reward cycles. But not The Flock.

The Flock is only interested in immersion and, ironically enough, the meta game.

What is The Flock?

The Flock is a survival-horror multiplayer game that just went into closed alpha. The community playing the game is given a certain amount of lives, the number of which the developer will have posted. As people die in game, that number will reach zero and the game will reach a “memorable climax” before shutting off forever.

What is the climax?

We honestly don’t know, but it will most likely tie in with the story. So, in the end… you can’t play the Flock without knowing it will end for good, and you’ll eventually never be able to play it again.

What’s the story behind the Flock?

The Flock is set a thousand years in the future when Earth is a dark, heavily polluted ruin that’s no longer able to support human life. A monstrous race known as the Flock are now the top of Earth’s food chain… but something known as the Carrier is changing all that. Every player will star as one of the Flock, but when they touch something called a Light Artifact (you can see it in the trailer above), they will transform into the Carrier and become hunted by the surrounding monsters.

What else do we know about the creatures?

Aside from the fact they can be killed by the Light Artifact, we know that the Flock can turn themselves into stone for a time, which makes them invulnerable.

So, take Doctor Who‘s Weeping Angels and cross them with the Xenomorphs from Aliens. That’s the Flock. 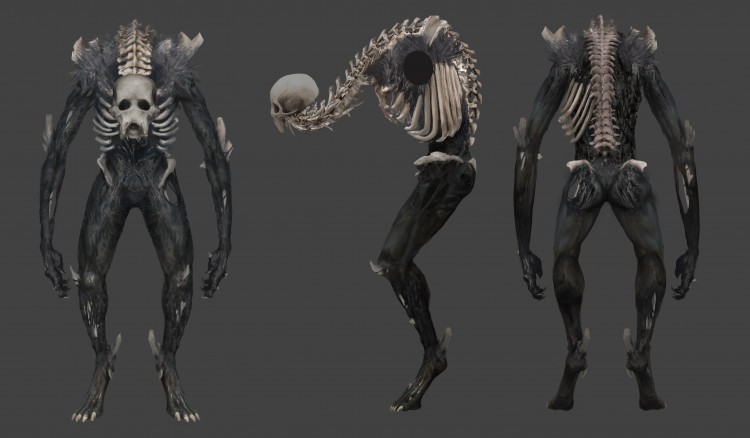 Thanks for that nightmare.

Speaking of which, who are the developers?

A team called Vogelsap, who are hoping to make some waves with the project. With such a unique approach to the game, they’ll hopefully garner some attention.

So, how could the game end?

Well, the number of lives could mean two things: the number of Carriers or the number of the Flock. In the case of the latter, it would make a lot of sense that the game would end once all the Flock were transformed into Carriers. So, when you think about it… the game ends with the world being saved.

If the game really is counting down the number of the Flock, then the objective for one player each match is to help end the game by getting rid of the Flock infestation on the planet. 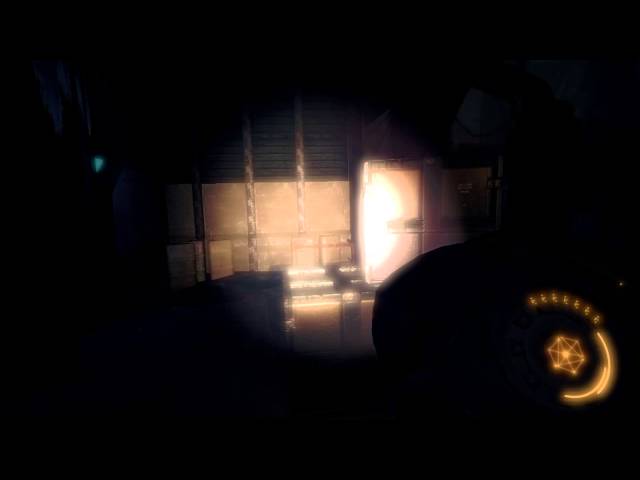 When will the game be out?

Word on the street is that it’ll hopefully be out by later this year, but nothing has been confirmed.

How long will the game last?

We don’t know… but you know what they say: a flame that half as long burns twice as bright.

Gaming, Gaming News
The Flock
The Flock
About the Author
Aaron Edwards

Aaron Edwards is a Los Angeles based screenwriter and filmmaker. On one faithful night when he was five, he sneaked out of his room and watched Aliens on cable. Soon after, he fell in love with storytelling and has been a big ol' nerd ever since. You can follow him on twitter @aaronmedward
You might also like
The FlockGaming

Play This: The Flock is a Competitive Multiplayer Game… with an Ending