Will the X-Men TV Series be a Part of the Movie Universe? 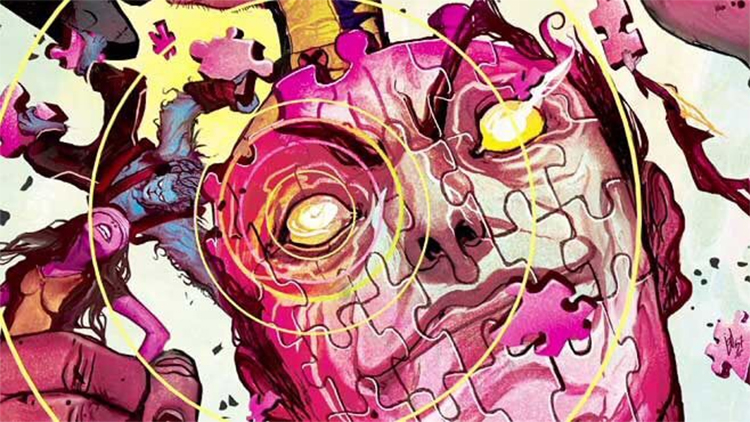 The X-Men TV series, Legion, is still moving forward at FX, but how will it interact with the current movie continuity?

If you need a quick refresher, Legion revolves around the comic book character of the same name, the mutant son of Charles Xavier.

Legion, aka David Charles Haller, has immense powers including telepathy, pyrokinesis, and even the ability to warp time and reality itself. However, he suffers from extreme dissociative identity disorder, with each of his thousands of personalities able to manifest their own unique mutant powers.

So will it exist inside of the movie canon?

When it was first announced by FX, it was supposedly being developed as a spin-off of the movie universe, and would exist alongside it. Now however, that no longer looks like the case.

At the Television Critics Association 2016 winter press tour, FX president John Landgraf opened up about the series’ relationship with the movies:

It’s not in the continuity of those films in the sense the current X-Men films take place in a universe in which everybody on planet Earth is aware of the existence of mutants. The series Legion takes place in a parallel universe, if you will, in which the US government is in the early days of being aware that something called mutants exist but the public is not. I wouldn’t foresee characters moving back and forth because they really are parallel universes.

So it sounds like Legion is skewing more towards the DC/CW route, as opposed to how Marvel’s projects on ABC work.

There’s no release date yet (or even an official series order), but Landgraf seems confident it will premiere before the end of 2016.

by Alan Carrillo on October 15, 2015
Community Post: This article was submitted by a member of our community. Find out how you can publish your own writing here!Brian K. Vaughn’s popular comic about the last man on earth is being developed as a television series for FX. No word yet on [...]

Does Fargo Season 2 Connect to Season 1 and the Movie?