All of Avengers: Age of Ultron’s Product Placements 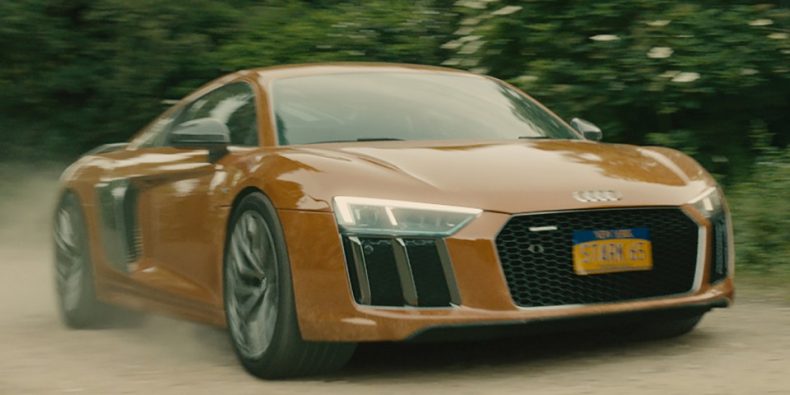 It’s an open secret in Hollywood that most big budget movies are partially funded by product placements these days.

That’s not necessarily a bad thing though, and can actually work to ground a movie in the “real world.” Still, out of context it’s pretty funny to see which companies are desperately competing to shoehorn their products into the latest blockbuster film.

Here are all the shameless tie-ins we could find in Avengers: Age of Ultron.

Bruce Banner listens to his relaxing music on Beats headphones. One would assume those would just make him more angry though.

Black Widow uses a Samsung tablet to look at the specs on Loki’s scepter (Samsung also got to debut an entire trailer on their YouTube channel).

Gillette gets some screentime during the farmhouse segment, with a can of Gillette shaving cream and a Gillette Fusion razor in the bathroom. Bruce Banner even uses the Fusion to shave. 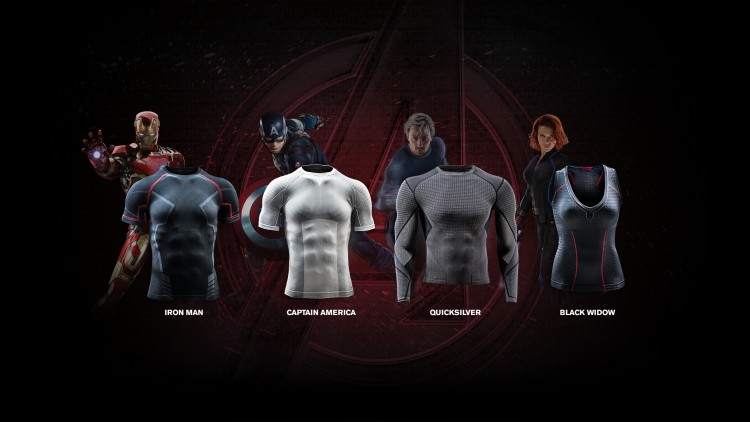 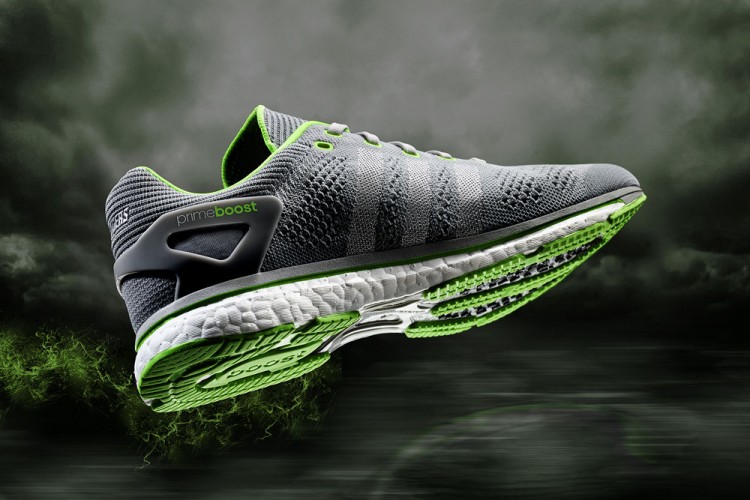 Iron Man still drives an Audi, and other Audi cars are featured throughout the film.