Gaming
0
previous article
Look Out World: Spider-Man May Just Be Joining The Avengers After All
next article
The 2015 Academy Awards Nominations Are Here

Since before its release, I’ve known that The Elder Scrolls Online would go free-to-play someday. Looks like that day is coming up somewhat soon.

Subscription based MMOs are a hard sell to modern gamers, especially on PC. With so many amazing free-to-play games, unless it’s a stellar game it’s going to be hard to convince someone to spend $180 a year just to play the game (unless you’re talking about World of Warcraft).

With Kotaku reporting that an Australia based retailer is pulling everything related to ESO off shelves, including game time cards, this looks like the first bit evidence that my prediction is coming true; but why, and what does that mean for gamers?

What did I initially predict? 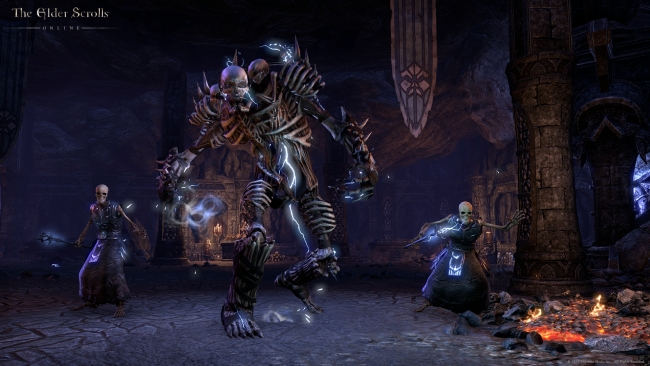 Upon release, I thought ESO would have a subscription for around a year and then go free-to-play. Bethesda has sunk so much money into this game that they needed to recoup some of their cash before making the game accessible to everyone and locking some content behind a paywall. That’s the basic reasoning behind my thought process.

Why would they go free-to-play?

I don’t know many people who play ESO, but I know dozens of people who would gladly pay it and buy a microtransaction or two if it was free-to-play. If it’s done right, free-to-play is an amazing way to present and run a game because there’s no reason not to at least give it a shot. If the game is good (which I’ve heard ESO is), then there’s no reason players wouldn’t want to stick around and contribute to the game being awesome via microtransactions.

How will ESO go free-to-play? 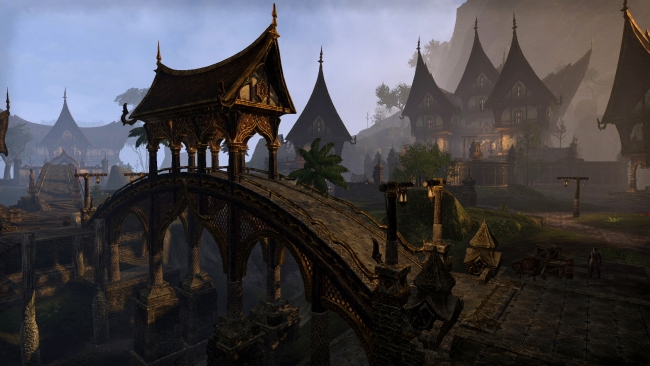 I obviously have no clue as to what will actually end up happening, but what I’d really like is something akin to Guild Wars 2. That game has a great business model that involves a $60 initial purchase and then no monthly fee after that. There is an in game currency you can buy in order to get cosmetic upgrades and other things, but nothing that is necessary to complete the game. This kind of model could work really well on ESO. Maybe keep all the content the same so no player will be statistically better than anyone because of how much money they put in, but lock the coolest armor sets and maybe even particle effects behind a pay wall.

Good lord I hope so. I want nothing more than to play ESO for days and days, but unless the free-to-play model is fair I don’t think I’ll have a reason to. Free-to-play works great in games like Team Fortress 2 and Smite but sometimes is a little…. Iffy. I’m still not convinced Bioware’s MMO, The Old Republic has a great free-to-play model, but I know plenty of people who do so maybe I’m the weird one.

If it does happen, when will it?

I would predict in the spring. Do I have any basis for that prediction? No, but it will have been a year since it released, so it might make sense to make the move for the anniversary. Either way, I hope they give me an excuse to play the game soon.

Sam is the executive editor for Overmental. In his spare time you can find him talking smack about the Lakers, petting cats, and finding the most awesome tasty beer you can imagine.
You might also like
Elder Scrolls OnlineMMOGamingGaming News

by Matt Overstreet on March 13, 2014
Pete Hines, the Vice President of PR for Bethesda, recently spoke to Gamespot about why they’ve chosen not to go the free-to-play route with The Elder Scrolls Online. Hines claims that the subscription fee of $15 per month is a value for gamers, as [...]
POPULAR
Try a different filter
Featured
The Definitive Chronological Viewing Order For The Marvel Cinematic Universe
by Ryan Matsunaga
MCU
READ STORY
Copyright © 2018 Overmental, All Rights Reserved.
Villainy | www.Villainy.media