New Mad Max Comic Will Explain Who That Little Girl Was 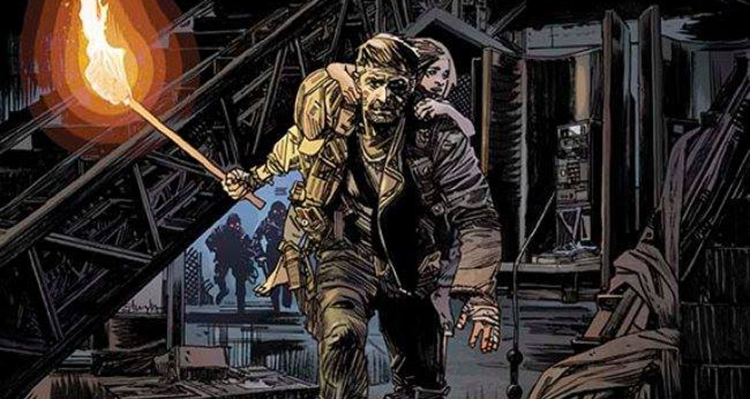 Mad Max: Fury Road sure didn’t waste a whole lot of time on explanations, but that doesn’t mean you can’t get answers if you want them.

An ongoing comic book series set before the events of the movie is filling in some of that backstory. The first issue explored the background of Nux and Immortan Joe, while the next one (on sale in about two weeks), will explain how Furiosa became Joe’s most trusted warrior.

Vertigo has now revealed the covers and synopses for the third and fourth issues in the series, issues focusing on the titular Max.

What will we learn from them?

The first issue sees Max visiting Gastown, a location only glimpsed in the film. He’s on the hunt for the last part he needs to rebuild his iconic V8 Interceptor (aka the Pursuit Special), which was destroyed in Mad Max 2. Unfortunately for him, that final piece is the incredibly rare and valuable Boss 351 engine, leading him to compete in something called the “Thunderdome Plus.” If you saw the third movie, I think you know where that’s going. 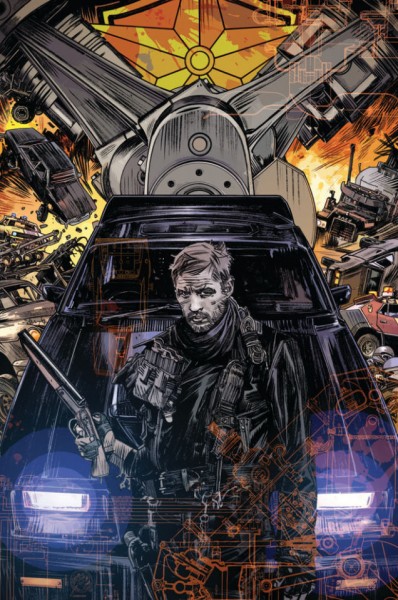 The second issue is the more intriguing story though. According to the official synopsis, Max has finished building his V8 Interceptor, only to have it stolen by the Buzzards (the Russian tribe with the spiky cars). To get it back, he heads into the “sunken city.”

Here’s where it gets interesting. The synopsis adds, “But the stakes are much higher than the fate of Max’s ride—an innocent girl, Glory, has also been kidnapped by the depraved Buzzards. By the time Max arrives, it may already be too late…”

Could this Glory be the little girl we see in those hallucinations in Fury Road? When the movie came out, a lot of fans (us included) wondered if George Miller had retconned Max’s kid from a son to a daughter, but this comic presents a much more likely scenario. We’ll know for sure when the comic is out of course, but it sure seems like the two characters are the same. 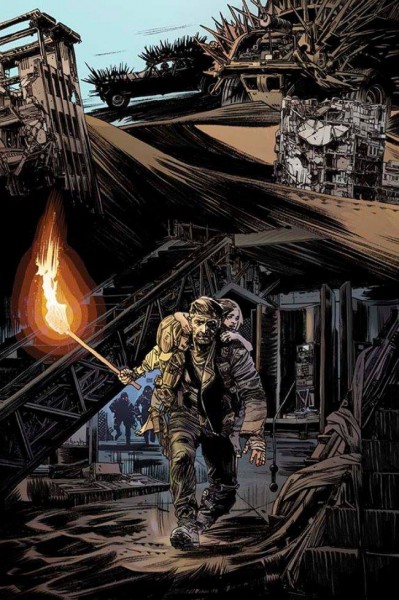 Mad Max 5 FAQ: Everything We Know About The Wasteland [Updated]

by Aaron Edwards on November 4, 2015
What lies beyond Fury Road?

by Overmind on September 1, 2015
September is here, which means summer is finally drawing to a close. Don’t be sad about the lack of sun though, there are more than a few reasons to stay inside as those temperatures begin to drop.

Is George Miller Directing Man of Steel 2 Instead Of Mad Max: The Wasteland?