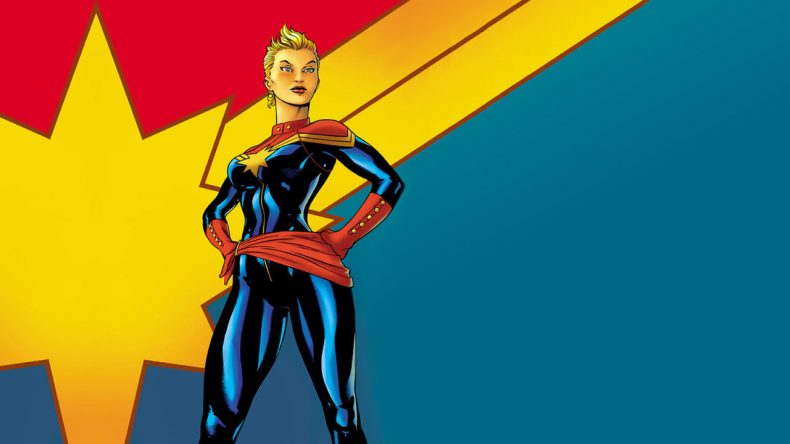 The one that said she might be appearing in Avengers: Age of Ultron?

That’s the one! Well check this out. This is an official Avengers: Age of Ultron toy set, being sold on the Disney Store website.

So let’s see, there’s Iron Man, Hulk, Captain America… that all looks good. Then there’s Ultron and the Vision, wait, who’s that hiding in the back? 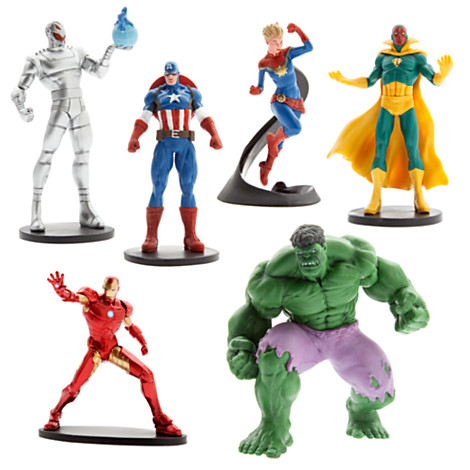 Yup! That’s a pretty weird toy to include if she has nothing to do with the movie.

Could it be that the toy line is inspired by the comic book storyline?

It’s possible, given Hulk’s stretchy purple pants, but Carol Danvers really doesn’t have much of a role in that comic book story arc. In fact, she doesn’t even appear in the main series (she makes an appearance in one of the tie-in books). So that seems a bit unlikely.

So, what else could it be?

I agree that this seems like a really, really, really odd choice for a toy set that’s otherwise entirely Age of Ultron movies characters.

That being said! Don’t get your hopes up too high. This is just a toy, and the Marvel merch tie-ins have never been an accurate barometer of what’s making it into the movie.

As far as I’m aware, this didn’t happen in Iron Man 3: 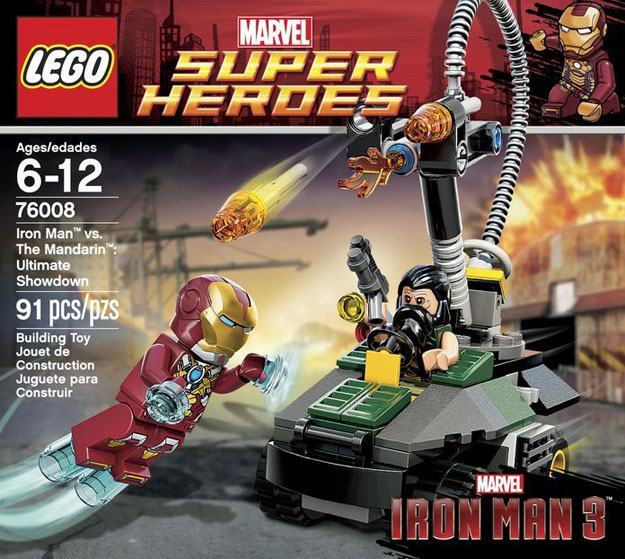 And also, I’m still pretty mad that Tony Stark never went to space at the end of that movie. 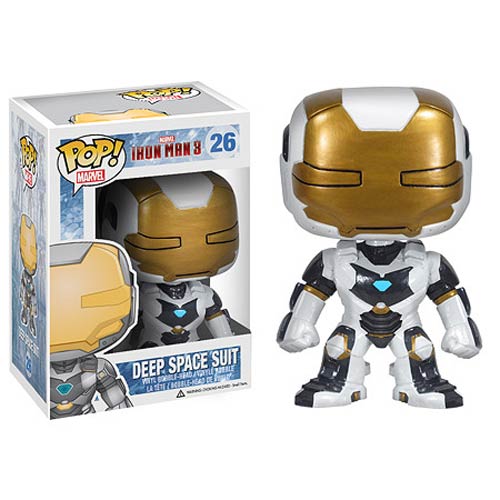 by Ryan Matsunaga on September 11, 2015
Now here’s a rumor I can get behind. Heroic Hollywood reports that Mission Impossible: Rogue Nation‘s Rebecca Ferguson is Marvel’s top choice to play Carol Danvers in the 2018 Captain Marvel movie.