Gaming
1
previous article
Star Wars Fan Theory: Felicity Jones' Rogue One Character Will Be From Rebels
next article
What Will Be The Story Of Prometheus 2, 3, and 4?

Seven Games We Want On The Oculus Rift 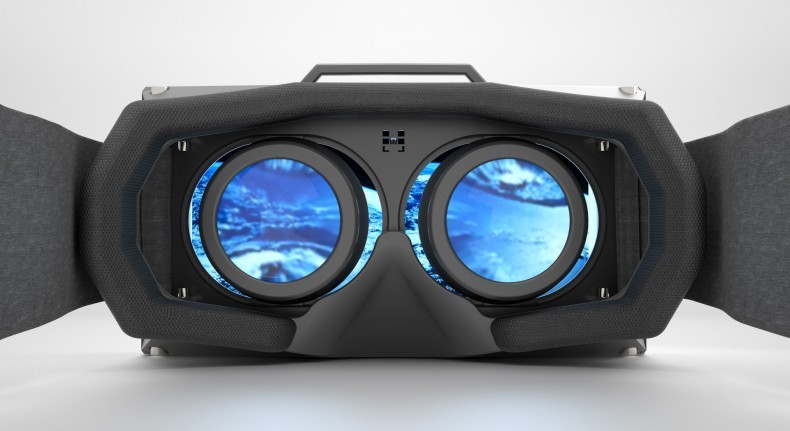 With the slowly approaching release of the Oculus Rift, VR is becoming a bigger deal in the gaming community. Seen by many as the next generation of game immersion, VR has the potential to take us to worlds we love in a way we could never visit them before. But what worlds should we visit first?

Well, we’ve compiled a short but by no means comprehensive list of games we’d love to see get official Oculus support. We know some fan patches exist, but many of them can be unstable. Obviously, tons more are still out there… but here is just the tip of the iceberg. 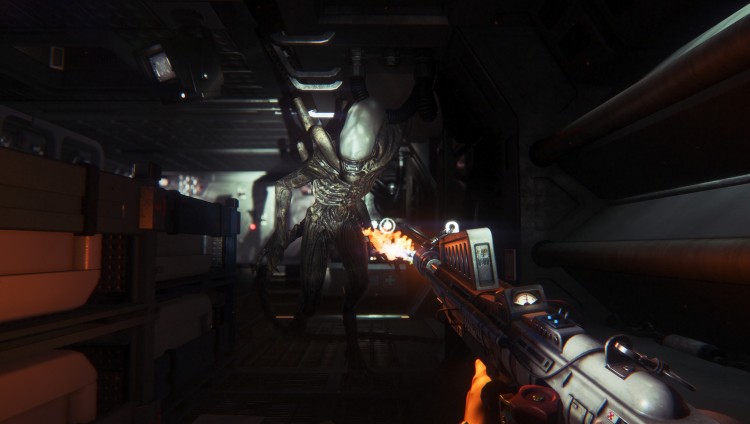 Anyone lucky enough to play Alien: Isolation on Oculus at E3 or another trade show already knows this game was made for VR. The fantastic art direction, the use of the first person perspective, and the use of surround sound should make this a poster game for the Oculus experience. Unfortunately, the developers have said they don’t plan on adding Oculus support to the main game at present… but we can only hope that will change soon. 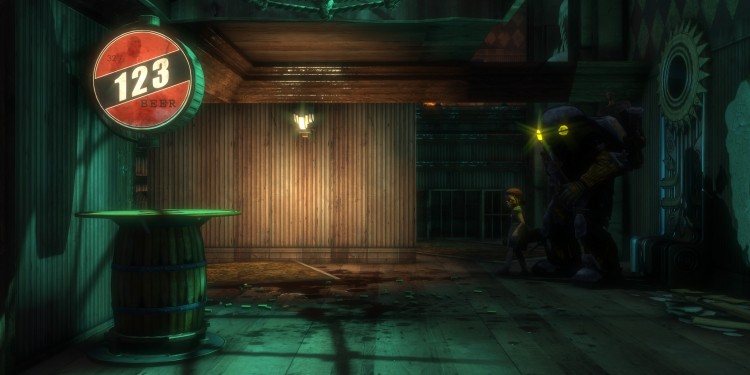 A true classic that uses the first person perspective in surprisingly original ways to complement the story. The game holds up well to this day and sports gorgeous art direction that we’d love to see in three dimensions. 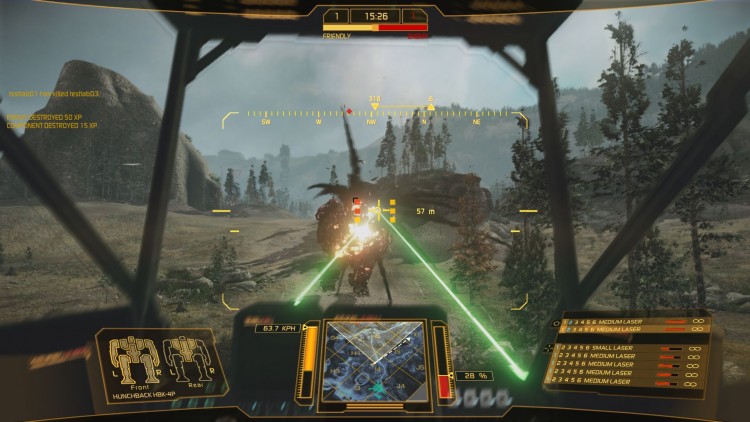 We know this game is somewhat controversial, but the actual mech gameplay can be extremely fun and addictive. The Oculus Rift would bring even more immersion into the strong mech simulator portion of the game and give you a greater degree of vision, as it would allow you to check your peripheries. 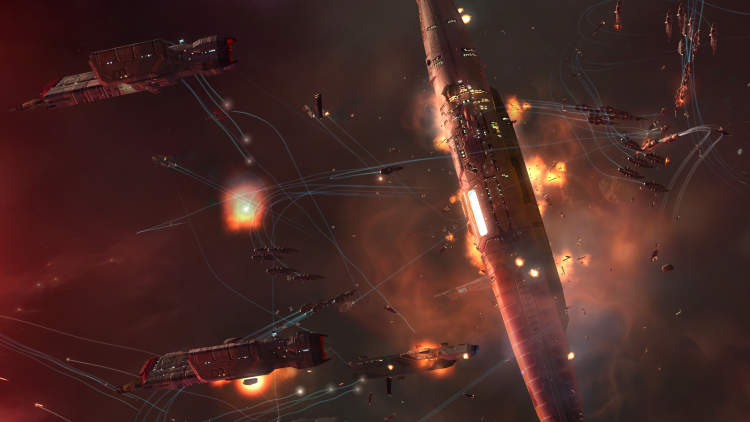 There are plenty of strategy games, notably the Total War series, that we’d love to see in virtual reality. But we can think of none that would look as beautiful or benefit from the 360 degree view as much as Homeworld. The gorgeous maps, depth of field, and ship models would just kill in 3D, as would the actual use of 3D tactics on maps that actually require you to use the Z axis.

Gearbox… if you’re listening please include this feature in the next Homeworld. 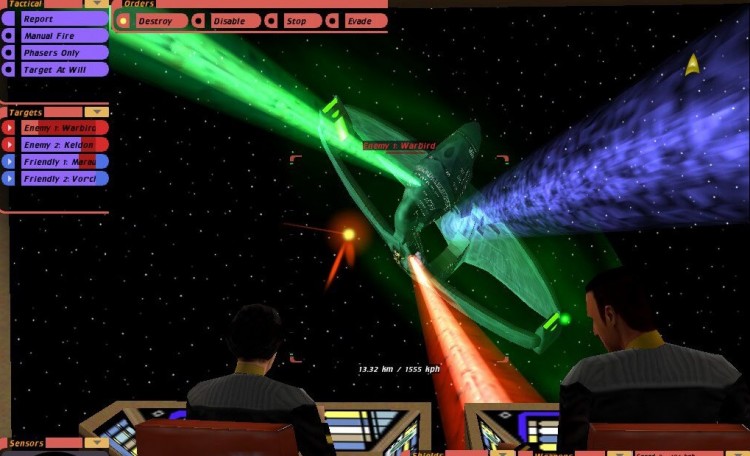 We know we’ll probably never get an official VR patch for this game. In fact, we’re still waiting for it to come to online retailers such as GOG and Steam. However, Bridge Commander was a great game that fulfilled a dream every Star Trek fan has ever had: commanding a starship from the captain’s chair.

Granted, most people settled for the superior tactical view. But the game really tried to make the bridge view work to the point of including voice commands. If a fan patch could put VR into this game, we could truly live out our dreams of sitting on a bridge next to Commander Data or Captain Picard. 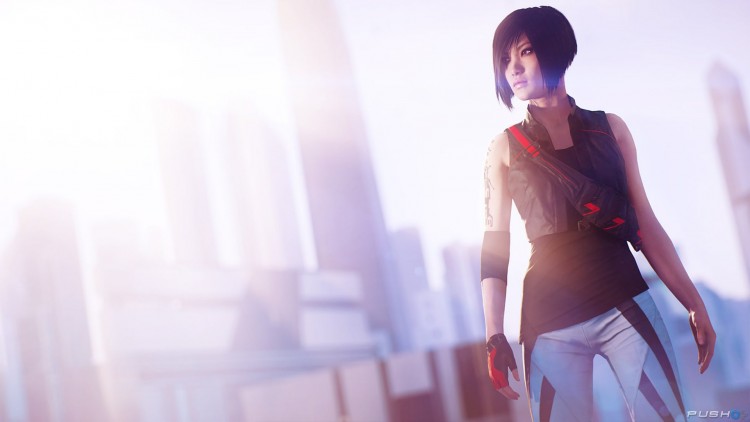 The original Mirror’s Edge was one of the biggest mascots for why we needed the Oculus Rift in the first place. The sequel is looking better in almost every way… especially in the graphics department. If we could incorporate VR into that world it would be a dream come true. 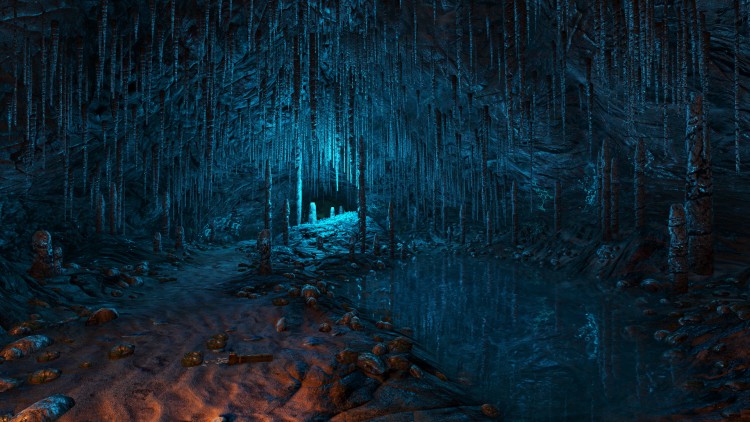 We know it’s smaller indie game where you just walk around… but we really, really, really want to see that cave level in VR. It’s just too gorgeous not to try. 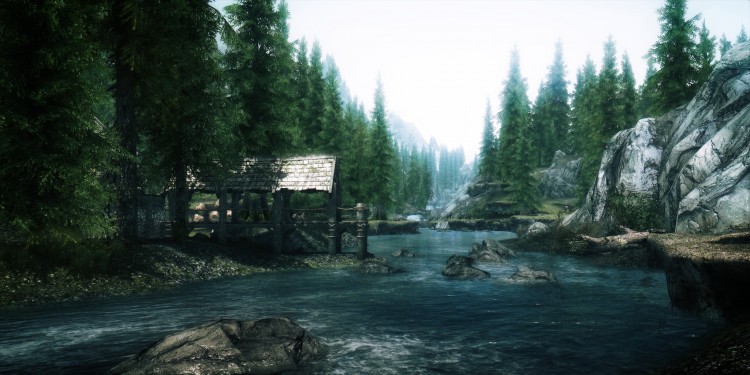 We know there are fan patches for Skyrim, but we’re not entirely sure how stable they are. Official Oculus support for Skyrim would give everyone what they always wanted: to explore a fully realized world in virtual reality. That’s the dream, right? Well, we can think of no world we’d rather explore than Tamriel’s upper province.

Let us know in the comments what games you’d love to see on Oculus!

Note: Many of the screenshots in this article were grabbed from the fantastic website Dead End Thrills.

Aaron Edwards is a Los Angeles based screenwriter and filmmaker. On one faithful night when he was five, he sneaked out of his room and watched Aliens on cable. Soon after, he fell in love with storytelling and has been a big ol' nerd ever since. You can follow him on twitter @aaronmedward
You might also like
Alien: IsolationBioshockMechwarrior OnlineGamingFeatures

8 Great Games in 2014 That Should’ve Been Terrible

by Overmind on November 19, 2014
In these connected times, the year’s biggest game releases are often ones that fans look forward to months or even years in advance. With an abundance of trailers and gameplay walkthroughs released ahead of the game, it’s pretty rare that a [...]

Alien: Isolation Made Me Physically Sick, and I Loved It