Movies
1
previous article
Nature Ganganbaigal - To Where Tengger Leads Me
next article
Star Wars Canon Catch-Up: What is the Second Death Star?

Star Trek Beyond: Original Series Episodes They Might Draw Inspiration From

Star Trek Beyond has begun production, and all we know is who is writing the film, directing it, and starring in it. Aside from that, all we have are the vaguest clues regarding the story… but we do know a few things. First of all, we know the film will take place during the five year mission to explore deep space that took place during the original run of the show. We also know that they want to return to that feeling of exploration and truly alien discovery.

And, given the fact that it’s a movie, the story is going to have to be suitably epic. After all, one of the biggest problems Trek films have faced in the past is that they feel like two hour episodes, which is thus far a problem the Abrams films have not had despite the fact they’ve drawn inspirations from a few of the original episodes such as “Space Seed.”

Although they’ve said they’re going to be staying away from Romulans and Klingons to focus on more original creations. However, that doesn’t mean they can’t use some classic episodes as a jumping off point.

So, what episodes can they use?

We went through the original series and picked out ones that seem to fit the parameters we’ve heard the filmmakers express they want to stay within. Therefore, we’re staying away from Klingon/Romulan episodes. Instead, we’re going to focus on the ones that are all about crazy alien phenomena and classic Roddenberry alien situations. Ready? Here we go.

Where No Man Has Gone Before 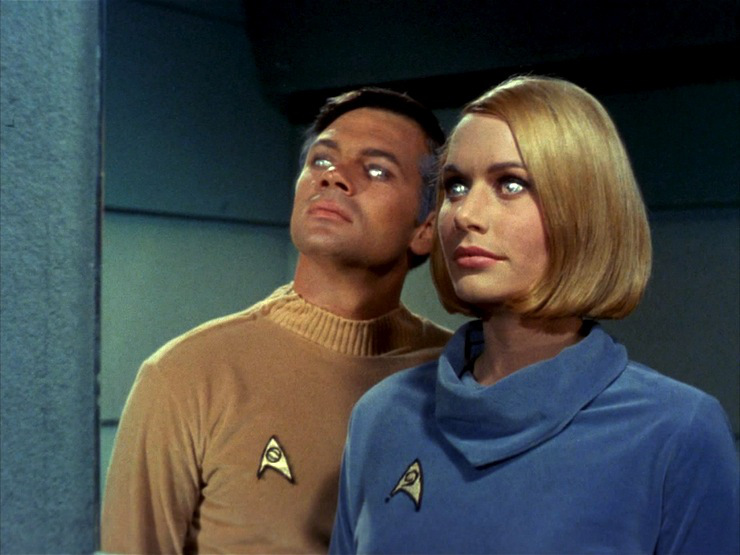 The replacement pilot after the network didn’t like the Captain Pike centric “The Cage,” the episode was the first to feature James T. Kirk as captain of the Enterprise. The episode follows the Enterprise as it tries to pierce a celestial phenomenon called “the galactic barrier” that turns Kirk’s old friend Gary Mitchell into God-like being who starts to get a psychological complex that matches his new powers. It’s a strong tale about absolute power corrupting and how far we’re willing to go for our friends. It also has that “exploring the unknown” quality that might fit the bill for the direction of the new film. 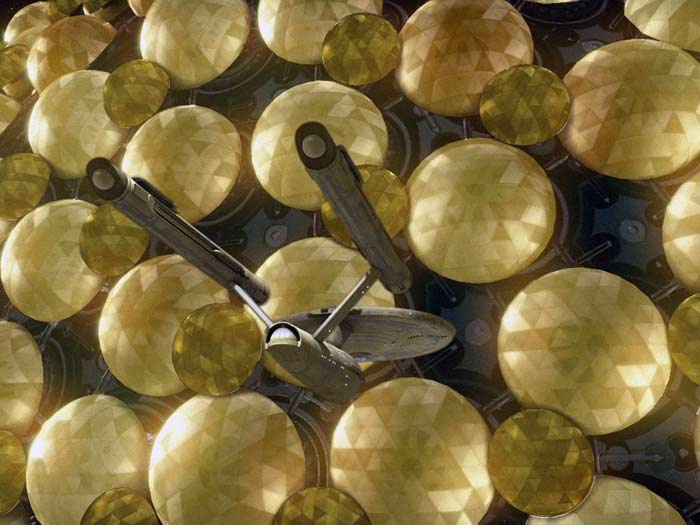 One of Kirk’s best moments in the series, the episode has Kirk in a Mexican standoff with a mysterious and vastly more powerful ship threatening their annihilation. Kirk needs to use all his wits to get his crew out alive, but the episode also plays into our fear of the unknown and how that can lead us to rash action. 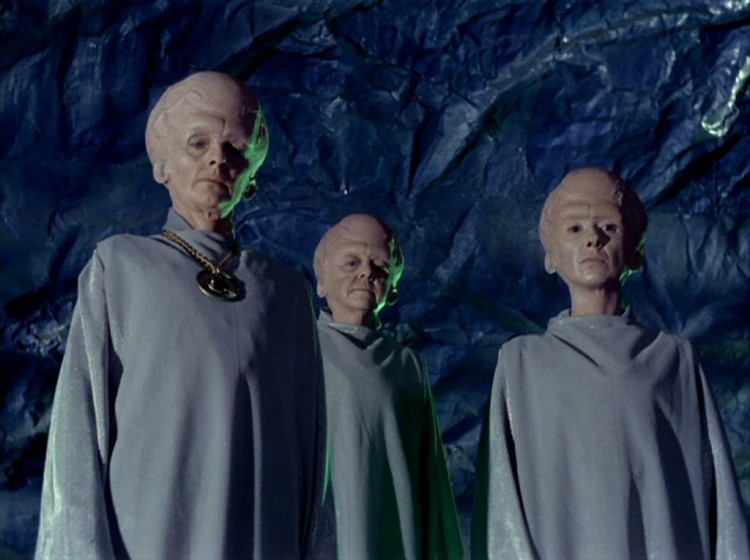 While Captain Pike died in Star Trek Into Darkness, the Talosians are an interesting and very alien species that have a ton of storytelling potential. Their ability to allow people to live in complex illusions could make for a really trippy narrative with some very cool visuals. Think Inception meets Star Trek.

While the Goran already appeared in the Star Trek game (if that’s even considered canon), the storyline for Arena has a lot of implied consequences. First, there’s the start of an implied war between the Federation and the Goran (which is luckily avoided), but there’s also the intimacy of God-like beings pitting Kirk against a frightening opponent in a fight for the fates of both societies. Substitute Kirk for the entire Enterprise and you have some pretty high stakes. 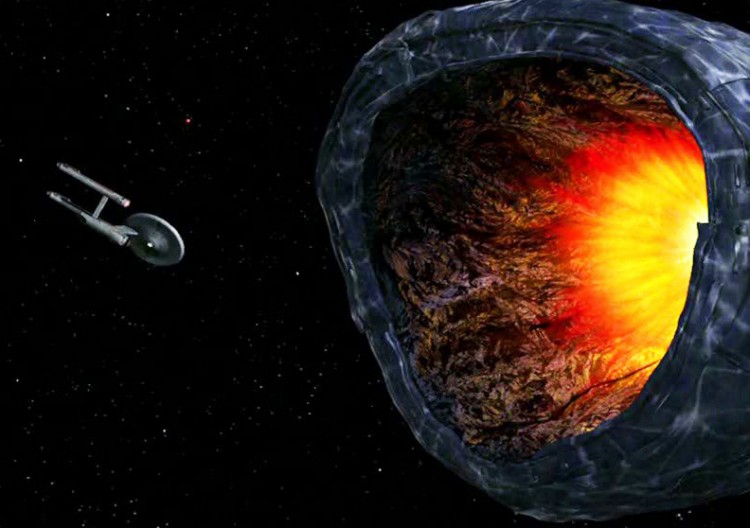 This is the closest Star Trek ever got to the Death Star (and a decade before, no less!), it features the Enterprise against a planet consuming machine of unknown origin that seemingly can’t be stopped. The seemingly indestructible foe forces the crew of the Enterprise to use all the tricks at their disposal to win the day and could make the basis for a hell of a movie.

The Enterprise fights a massive one celled organism that threatens the entire galaxy. We’re not necessarily advocating for this one, but it would certainly be in line with the themes the filmmakers have been discussing.

Did we miss any you think would make a great inspirational basis for the movie? Let us know in the comments!

Aaron Edwards is a Los Angeles based screenwriter and filmmaker. On one faithful night when he was five, he sneaked out of his room and watched Aliens on cable. Soon after, he fell in love with storytelling and has been a big ol' nerd ever since. You can follow him on twitter @aaronmedward
You might also like
Star Trek BeyondStar Trek: The Original SeriesMoviesFeatures

What Did You See? Star Trek Beyond Trailer Analysis

by Aaron Edwards on December 14, 2015
Looks like third time is never the charm for the Enterprise’s structural integrity.

How Can The New Star Trek Show Succeed? Don’t Make It Like The Movies

by Aaron Edwards on November 6, 2015
Star Trek is heading back home to the small screen… but how can the new series live long and prosper?