Star Wars: The Force Awakens – How Did The New Republic Become The Resistance?

We’re starting to get a clearer image.

So, we’re known for a while now that there were two main factions in The Force Awakens: The First Order and the Resistance. It’s become increasingly obvious that the First Order was created from the remains of the Empire after the post-Return of the Jedi fighting.

However, we’ve known for a while that in the new continuity the Rebel Alliance becomes the New Republic shortly after their victory at Endor, much like it did in the Expanded Universe. However, the real mystery is how the New Republic becomes the Resistance that will be front and center in the upcoming film. Thanks to many of the new novels and comics coming out including Shattered Empire, Aftermath, and Lost Stars, we have more answers.

Well, the answer to that question is… maybe.

Could you elaborate on that?

So, where does the Resistance come in?

The New Republic continued to beat back the remainder of Empire’s forces. The climactic Battle of Jakku broke the Imperial Navy, not only depleting their forces but also destroying their last remaining Super Star Destroyer, the Ravager.

A peace treaty was signed, and the Empire retreated to the Outer Rim to lick its wounds. However, the New Republic kept an eye on them… ready to bring their fleet led by Admiral Ackbar and General Leia Organa. 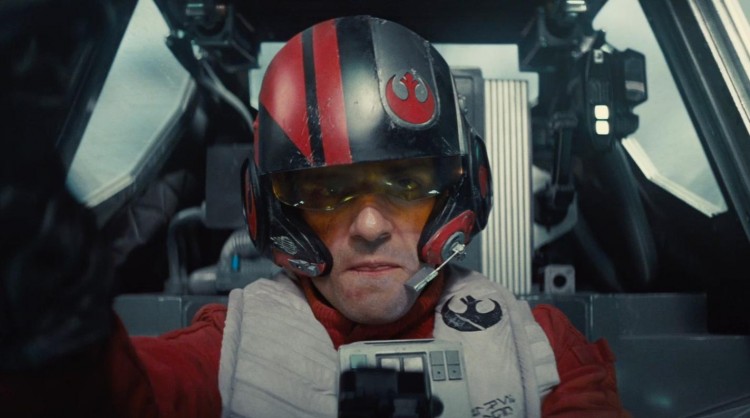 We know that Leia has sent Poe Dameron, a Resistance pilot, on his mission in The Force Awakens.  Therefore, there are a few conclusions we can possibly draw:

Either way, it’s clear that the remains of the Empire are a very real threat that our characters need to take seriously… which is what the Resistance is all about.

Aaron Edwards is a Los Angeles based screenwriter and filmmaker. On one faithful night when he was five, he sneaked out of his room and watched Aliens on cable. Soon after, he fell in love with storytelling and has been a big ol' nerd ever since. You can follow him on twitter @aaronmedward
You might also like
Return of the JediStar WarsStar Wars: AftermathStar WarsMovies