Movies
0
previous article
Why Bethesda Set Fallout 4's Opening Before the Nuclear War
next article
Will We Ever See A Tron 3?

Star Wars: The Force Awakens – Who is Ken Leung Playing?

Will the Lost alumni be a member of the First Order or the Resistance?

One of the things that makes Star Wars so compelling is the bit players. Wedge Antilles, Admiral Ackbar, Dak (oh, poor Dak), and Admiral Piett may have been background characters in the films, but they became much more than that in the eyes of the fans.

One of the most exciting things about The Force Awakens is seeing which of these bit characters will return and what new ones will be added to the universe. So when a new actor is cast or a new character is leaked, we’re all wondering if they will become the next Wedge or Ackbar… which brings us to Ken Leung.

Who is Ken Leung playing? 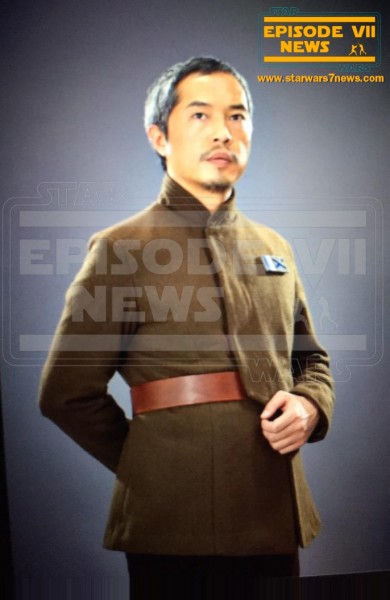 Judging from this picture leaked by Star Wars 7 News, it seems he’s playing an officer in the Resistance. He can also be seen in the behind the scenes footage that debuted at San Diego Comic Con: 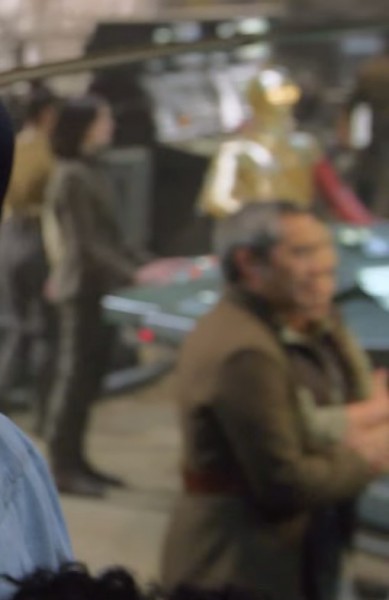 Notice the footage seems to be at the Resistance base we keep seeing, which is probably Yavin IV. You can also get a nice look at C-3PO’s new red arm.

When will we see him in the film?

Whenever the section with the Resistance base is, which if we’re going by the structure of A New Hope will be in the third act of the film.

What else do we know about this part of the film?

Based on a variety of quotes from actors that shot these scenes, it seems that Luke Skywalker, Han Solo, and Leia Organa will be together in this location. It’s not confirmed, but many quotes seem to imply it.

Will there be anyone else on this set? 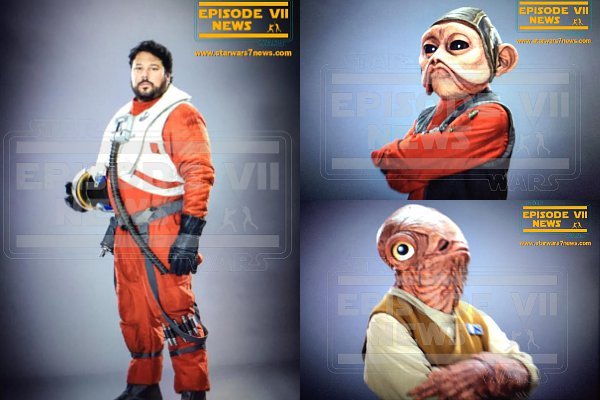 We imagine Finn, Poe, and Rey will all be on location. We also think it’s exactly when Greg Grunberg’s character, an X-wing pilot, will make his appearance. We also wouldn’t be surprised if we saw Admiral Ackbar and Nien Nunb on site as military advisors.

What about Wedge Antilles?

Unfortunately, Wedge’s actor Dennis Lawson declined to return to the film… so we won’t be seeing Wedge in The Force Awakens. It’s a real pity because Wedge has a lot of fans. It’s possible Lawson will agree to come back for a future film, but we wouldn’t count on it. If you need more Wedge, he seems to be a central character of the Star Wars: Aftermath novel coming out in September.

If you could compare Ken Leung’s character to someone in the Original Trilogy, who would it be?

This is really all just educated guessing at this point, but we imagine Leung will be playing someone on the level of General Rieeken in The Empire Strikes Back. However, we have a pretty good idea that Leia will be the supreme military commander on site, which makes us think he’ll probably be a member of her staff.